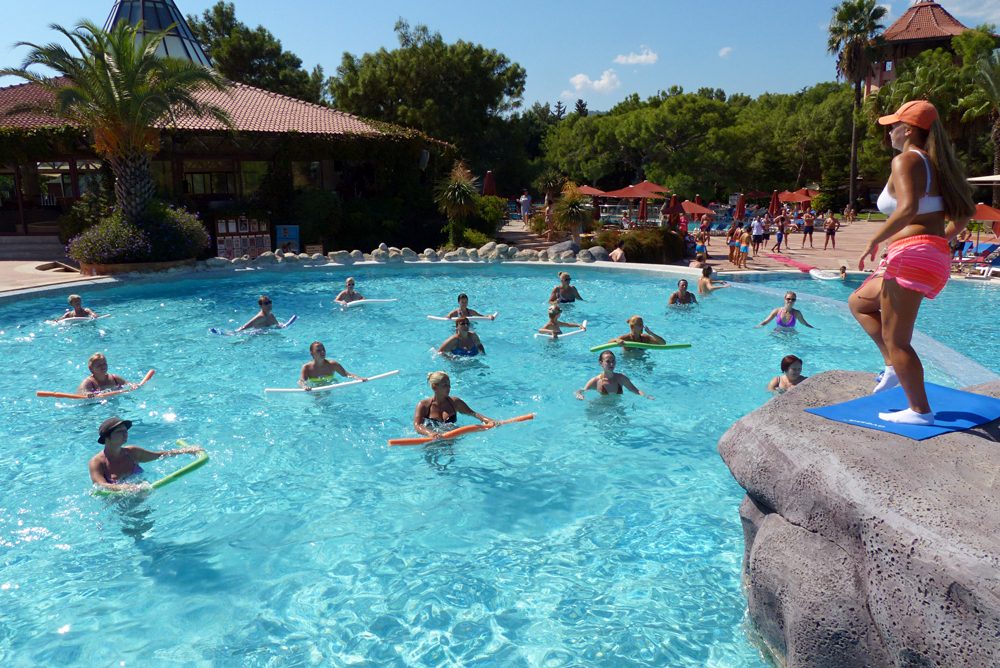 Russians will be able to pay by rubles in Antalya and throughout Turkey.

Russia and Turkey are discussing an opportunity of making mutual settlements in rubles in the territory of Turkey and in liras in Russia, Turkey’s Economy Minister Nihat Zeybekci said on Aug. 31, according to Haber7 TV Channel report.

"Both our countries suffered due to events occurred in bilateral relations. This was a painful period. Our Central Banks have recently held talks on mutual settlements in rubles and Turkish lira in trade," the minister said.

"We will meet with Russian Energy Minister [Alexander Novak - TASS] in October and hold the meeting of the Russian-Turkish mixed commission on trade and economic cooperation and a major business forum. One of our goals is that Russians can pay by rubles in Antalya and throughout Turkey and Turks can pay by liras in Russia," Zeybekci said.

The parties "initiated technical negotiations on preparation of the free trade agreement," he added.

Read more: The ban for chartered flights between Russia and Turkey is off>>>