Lavrov and Kerry discuss cooperation in fight against Syria terrorism 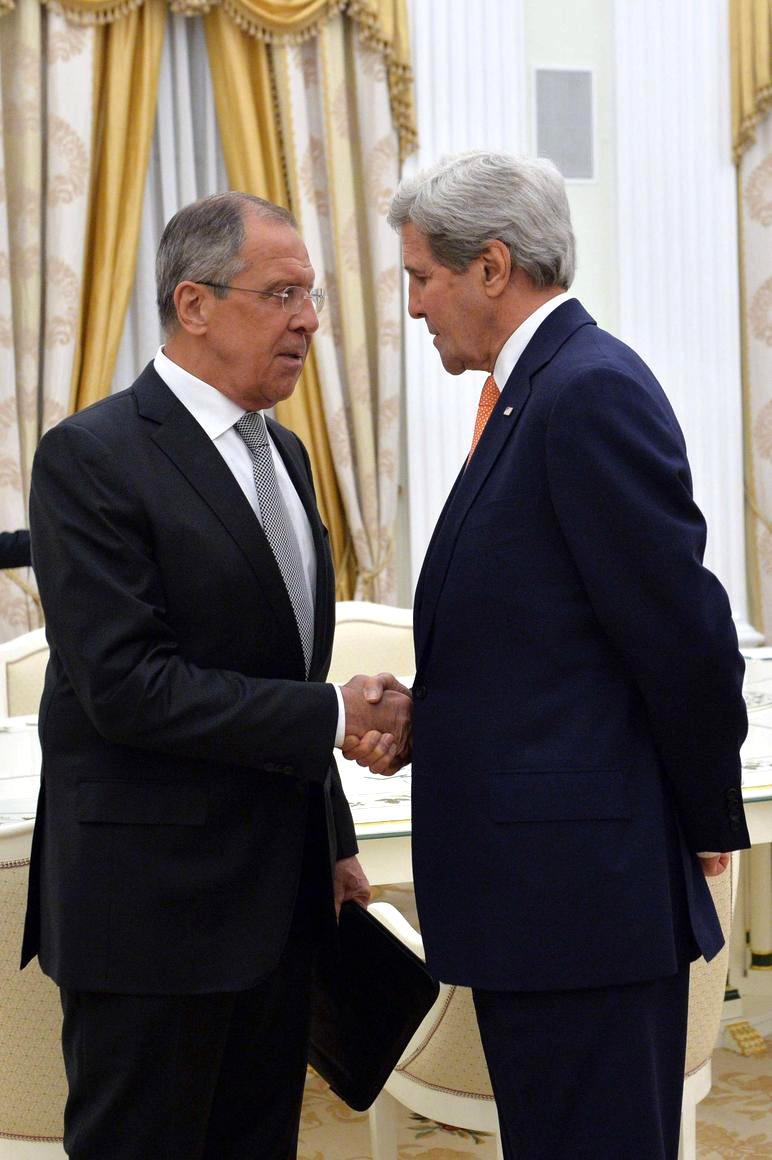 Kremlin.ru
The conversation held at the initiative of the U.S. side

Russian Foreign Minister Sergey Lavrov and U.S. Secretary of State John Kerry discussed in a phone conversation on Sept. 1 the situation in Syria and the prospects of bilateral cooperation, Russia’s Foreign Ministry said.

"The focus was on the situation in Syria, including the prospects of the Russian-U.S. cooperation in the fight against the terrorist groups entrenched there," the ministry said, adding that the conversation was held at the initiative of the U.S. side.

Lavrov underlined "the need for the quickest separation of units of the Syrian opposition tied to the U.S. from the terrorists hiding behind them who continue active offensive actions and atrocities on the seized territories," the ministry said.