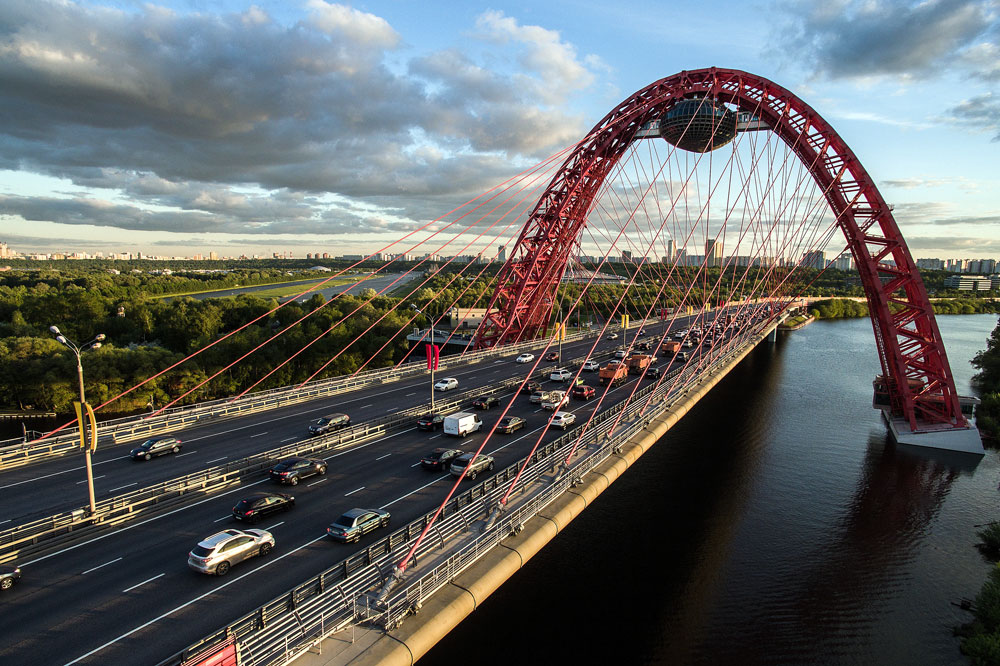 U.S. intelligence services are expanding espionage operations against Russia "on a greater scale than at any time since the end of the Cold War," the Washington Post said on Sept. 14 quoting an unnamed senior intelligence official.

It claimed the U.S. had been "caught flat-footed" by some of Moscow’s actions "as Russia sought to reassert itself as a global power".

The newspaper quoted the official as saying the U.S. spy agencies "are playing catch-up big time."

"Terrorism remains the top concern for American intelligence services, the official said, but recent directives from the White House and the Office of the Director of National Intelligence (ODNI) have moved Russia up the list of intelligence priorities" for the first time since the disintegration of the Soviet Union in December 1991.

"Surging tensions now cut across nearly every aspect of the U.S-Russia relationship," the article admitted.

It also said the CIA and other U.S. spy agencies were devoting now 10 percent of their budget funds to Russia-related espionage, "a percentage that has risen over the past two years."

The Washington Post said along with it that while the need for better intelligence on Russia was considered an urgent priority, there was no intent to return the CIA or other espionage services to the Cold War situation where the U.S. intelligence community would frequently commit up to 40 percent of their personnel and resources to tracking the Soviet Union and other Socialist countries.