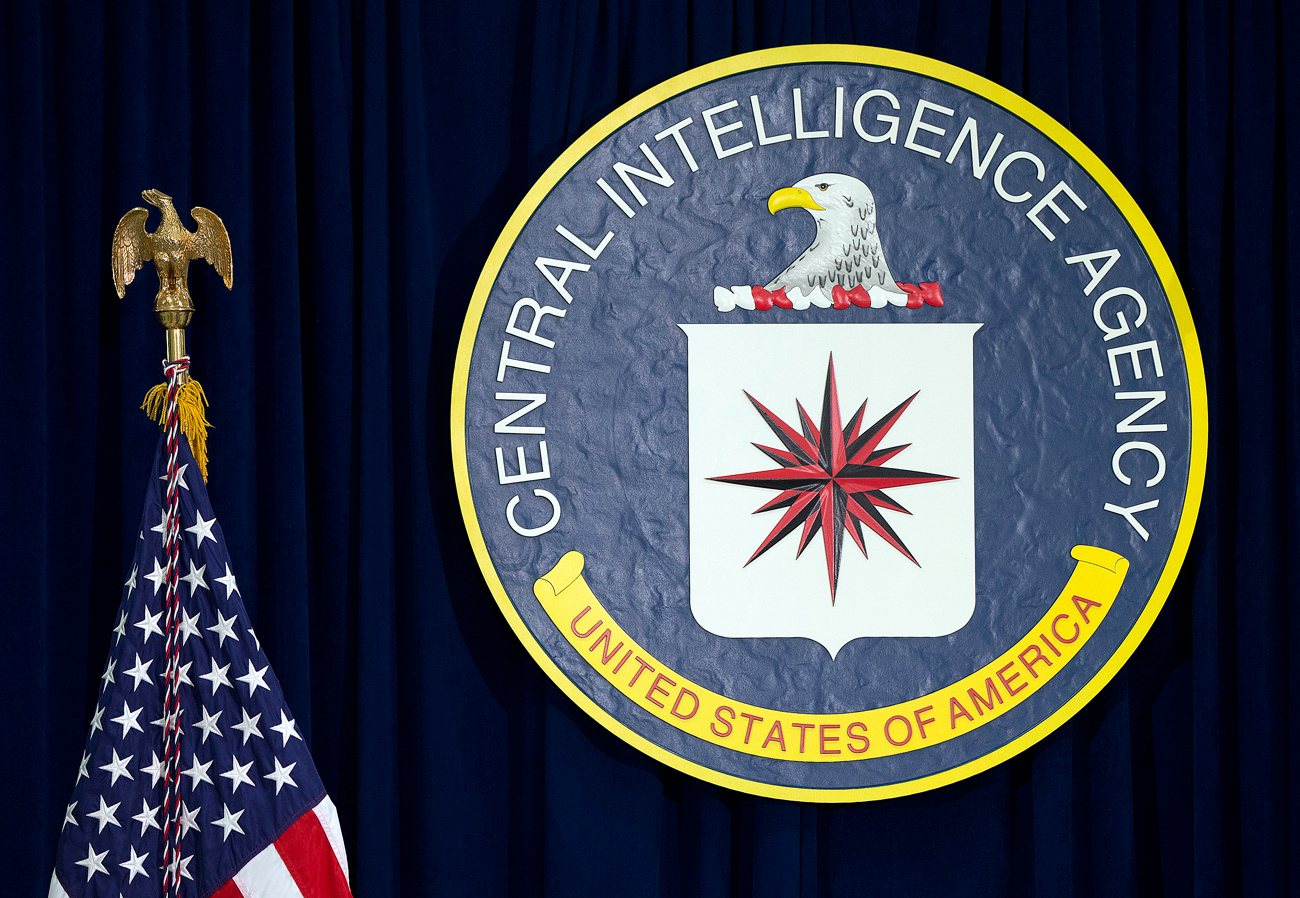 "FSB issued an official warning to the young men about inadmissibility of actions that create conditions for the commission of a crime," said in the regional FSB directorate. Photo: The CIA seal displayed at the CIA Headquarters in Langley, Va.

AP
Source in the regional FSB directorate said that the agency was surprised that the U.S. intelligence took an interest in information coming from such a dubious source.

Two residents of a remote Siberian town Borzya in the Zabaykalsky region tried to feed the U.S. Central Intelligence Agency (CIA) with fabricated "secret information" in exchange for money, a source in the regional directorate of Russia’s Federal Security Service (FSB) told TASS on Sept. 20.

"In 2015, a Borzya resident born in 1993, left a message on the CIA website suggesting to pass some secret information on the Russian military to the U.S. intelligence. He soon got an answer as the CIA took this proposition seriously and went for it," said the source.

"In particular, the agency started inquiring about the military facilities’ routine. However, the CIA representatives chose to avoid the topic of money at the time," said the source.

"FSB issued an official warning to the young men about inadmissibility of actions that create conditions for the commission of a crime," said in the regional FSB directorate.

"There are no legal grounds for pressing criminal charges as the Borzya residents are not privy to any secret information. A warning was enough for them to put an end to any correspondence with the CIA," said in the FSB directorate adding that they were surprised that the U.S. intelligence would take an interest in information coming from such a dubious source.