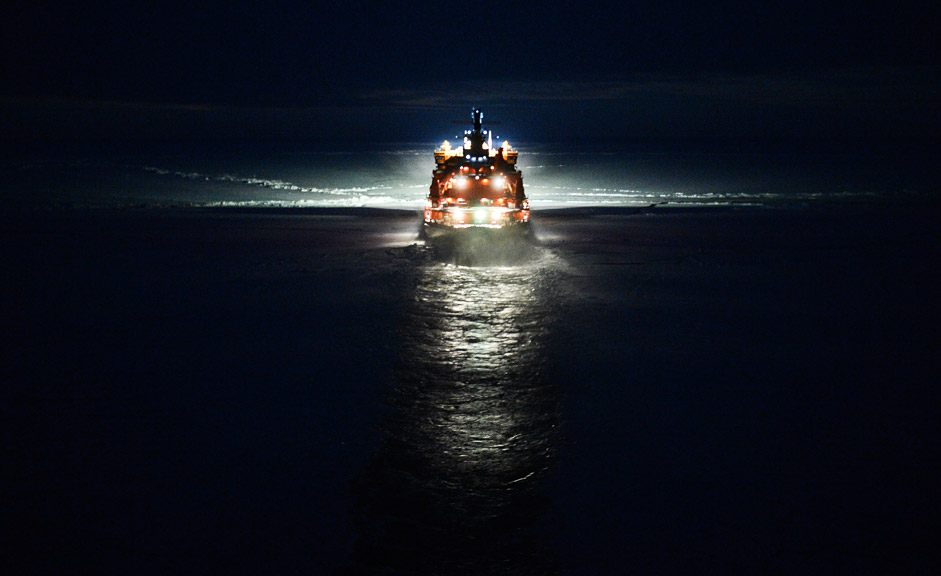 Russian defense contractor Baltic Shipyard - Shipbuilding (a subsidiary of the United Shipbuilding Corporation, USC) has completed the installation of the RITM-200 reactor system, having equipped the lead ship of the Project 22220 icebreaker family with the second of the two steam generator units, according to USC’s press office.

The RITM-200 is a cutting-edge icebreaker reactor plant from the Afrikantov Design Bureau. With two steam generator units with a thermal power of 175MW each, it is part of the main propulsion plant of the icebreaker.

"Today, we have passed a key milestone of the nuclear-powered icebreaker’s construction," Vladimir Bazhenov, acting director general, Baltic Shipyard - Shipbuilding, noted, "Next we have to perform the final assembly of the reactor system, auxiliary equipment and accessories."

As was reported in the press, Russia’s future Project 23000 Shtorm aircraft carrier will be furnished with a nuclear main propulsion plant of the type that has been fitted to the Project 22220 Arktika icebreaker.