Gerhard Schröder to chair Nord Stream 2 Board of Directors 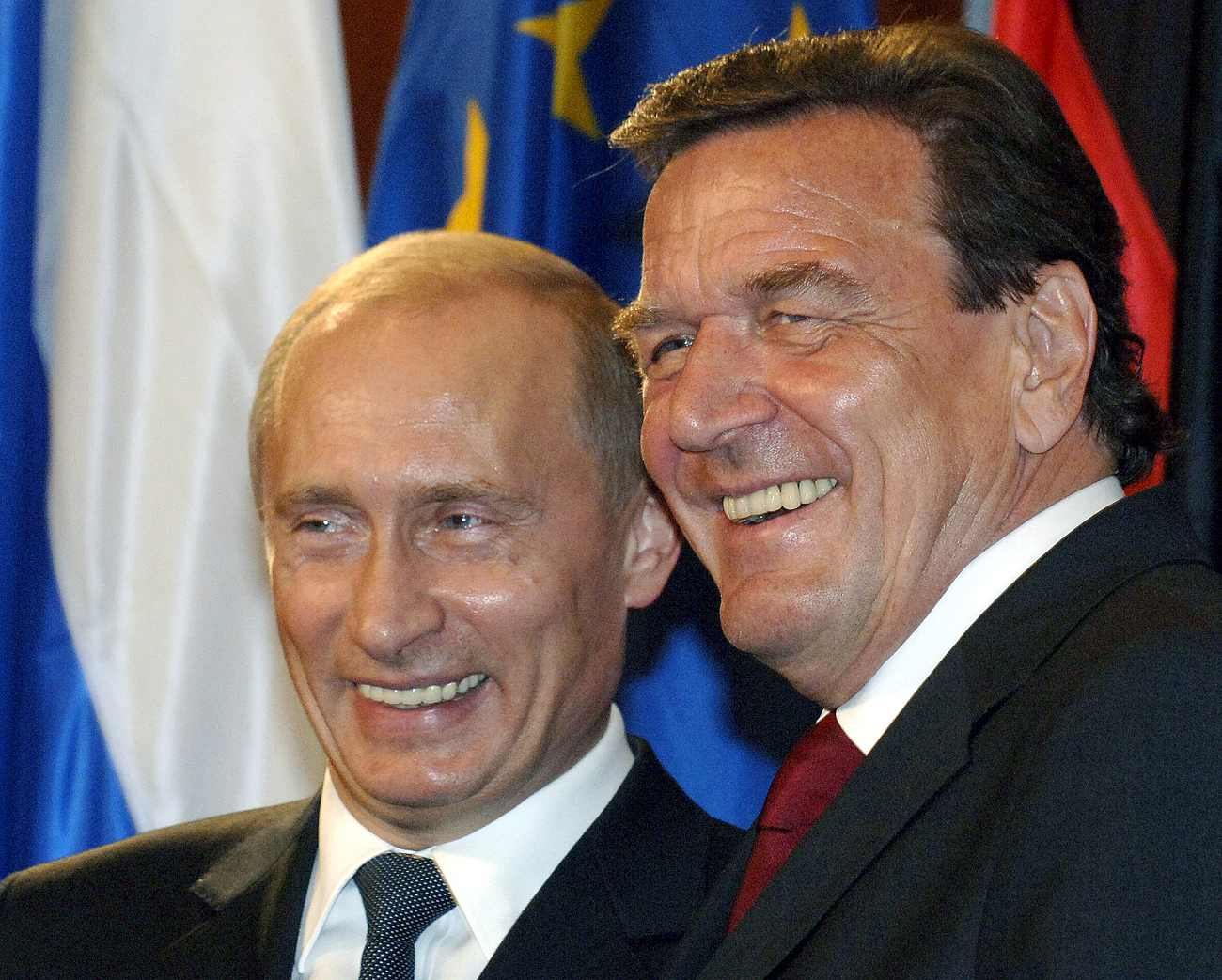 Ex-chancellor of Germany Gerhard Schröder has become the Chairman of the Board of Nord Stream 2 company - operator of the Nord Stream 2 gas pipeline project, Germany’s media outlet Tagesspiegel reported on Oct. 5 citing a source in the company.

The company confirmed such information, the media outlet said. Schröder earlier headed the consortium for construction of the first stage of the gas pipeline.

Switzerland-based Nord Stream AG was founded for planning, construction and operation of two lines of the Nord Stream-2 subsea gas pipeline. Gazprom currently holds 100 percent of shares in the company.

Read more: Gazprom to build Nord Stream 2 on its own after partners pull out>>>