No document agreed at Syria talks in Lausanne 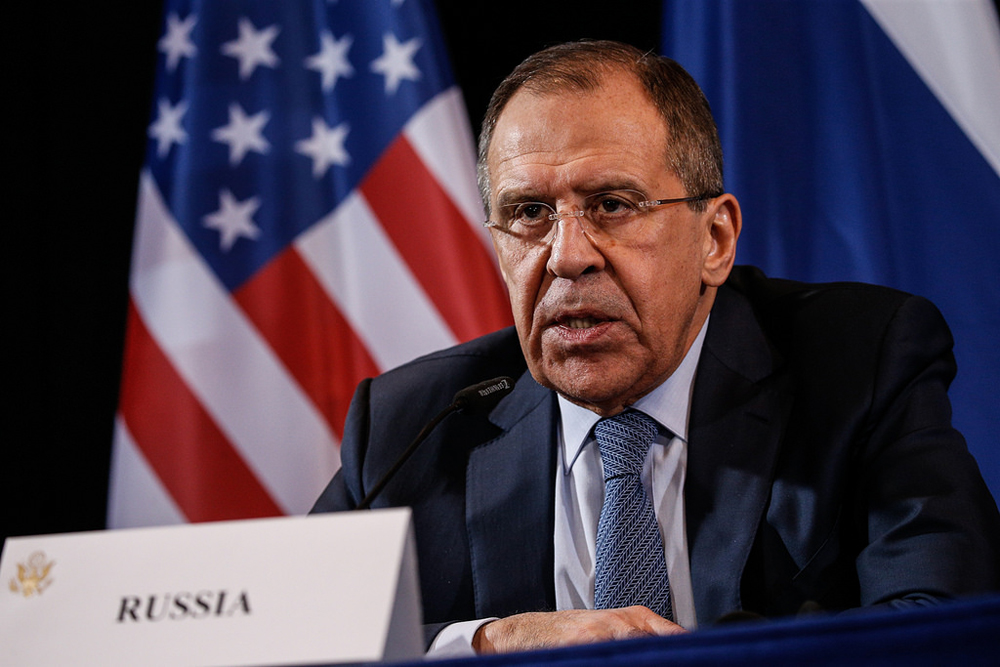 Flick.com / MFA Russia
No agreements have been reached at the ministerial meeting in Switzerland

No agreements have been reached or set out in a final document at the ministerial meeting on Syria held in the Swiss lakeside city of Lausanne, a source with a foreign delegation told TASS on Oct. 15.

"Agreements could not have been reached," the source said. "The composition of participants did not make for it," he added, explaining that he meant both a considerable number of participants and divisions among them.

In particular, Turkey and Iraq have serious disagreements over Ankara’s plans to take part in liberation of Mosul. Earlier, Turkish President Recep Tayyip Erdogan had said that the issue would be discussed at the meeting in Lausanne. 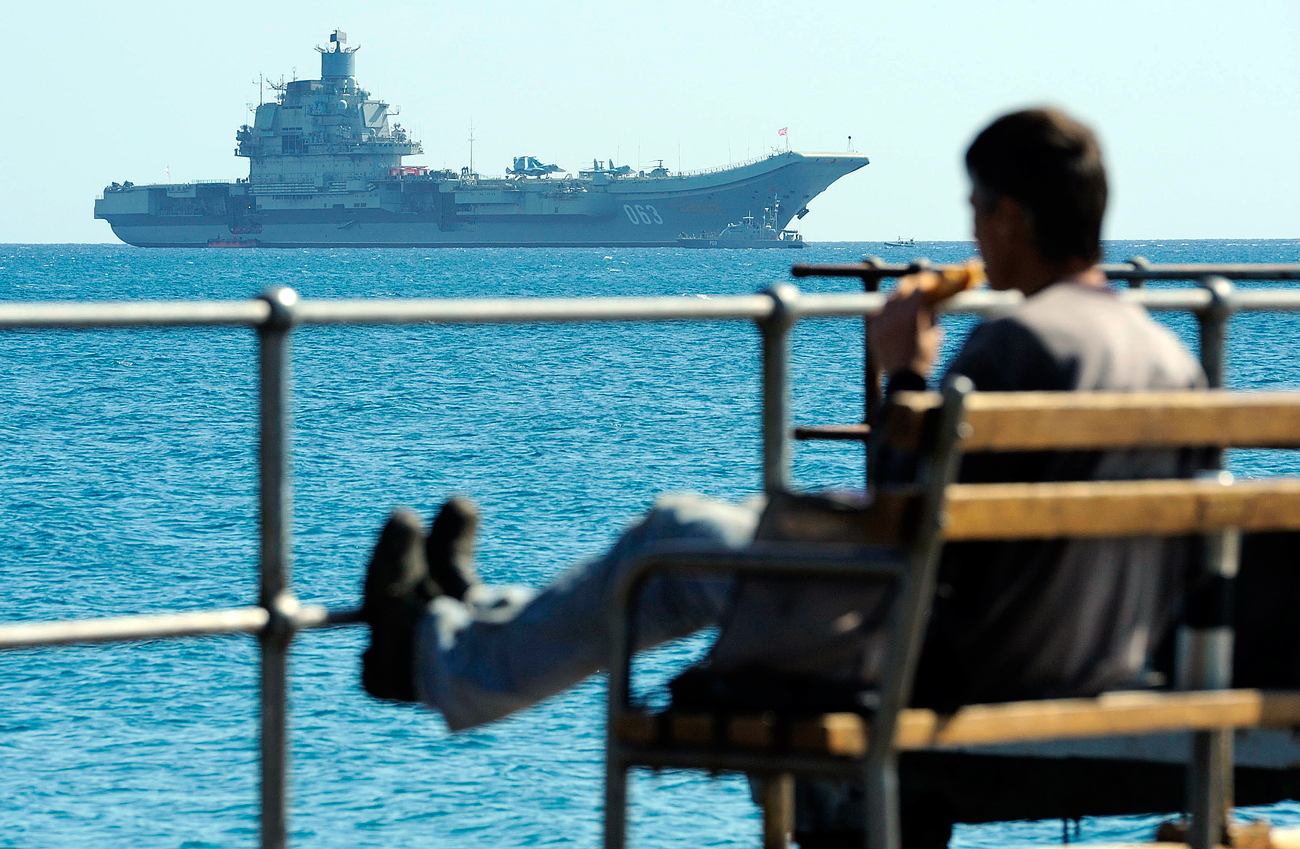