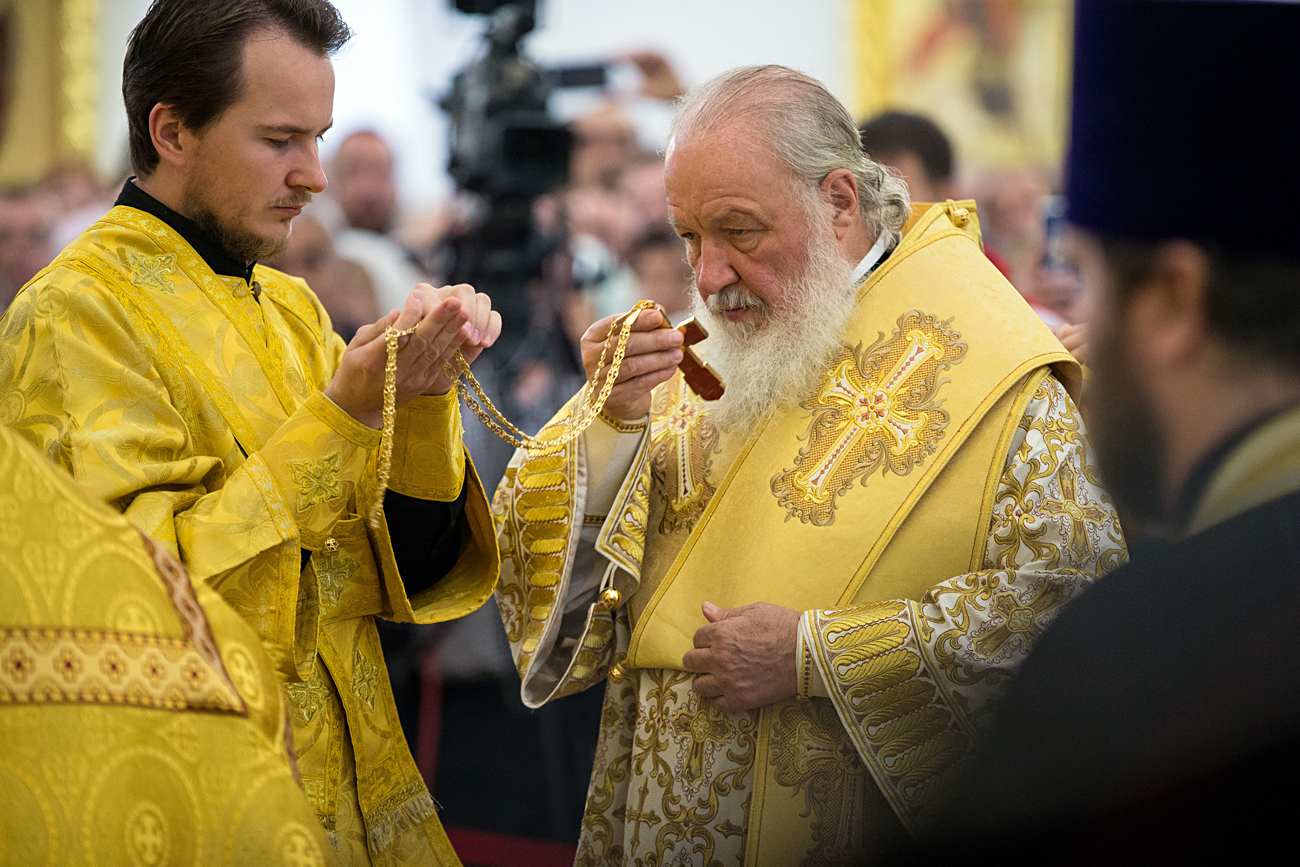 Patriarch of Moscow and All Russia Kirill.

Participants of Russia’s High Church Council meeting chaired by the Head of the Russian Orthodox Church, Patriarch of Moscow and All Russia Kirill, paid tribute to the memory of the Russian A321 plane crash victims that occurred one year ago over the Sinai Peninsula, Patriarch’s spokesman priest Alexander Volkov told reporters on Oct. 31.

"Before opening the meeting of the High Church Council, the Eternal Memory Psalm was sung to pay tribute to the victims of the Sinai crash. Today marks the first anniversary of this tragedy," Volkov said.

The meeting is being held behind closed doors.

One year ago, a flight by the Russian airline Kogalymavia crashed a half an hour after taking off from the Egyptian resort of Sharm el-Sheikh. All the 217 passengers and seven crew members on board died in the crash.