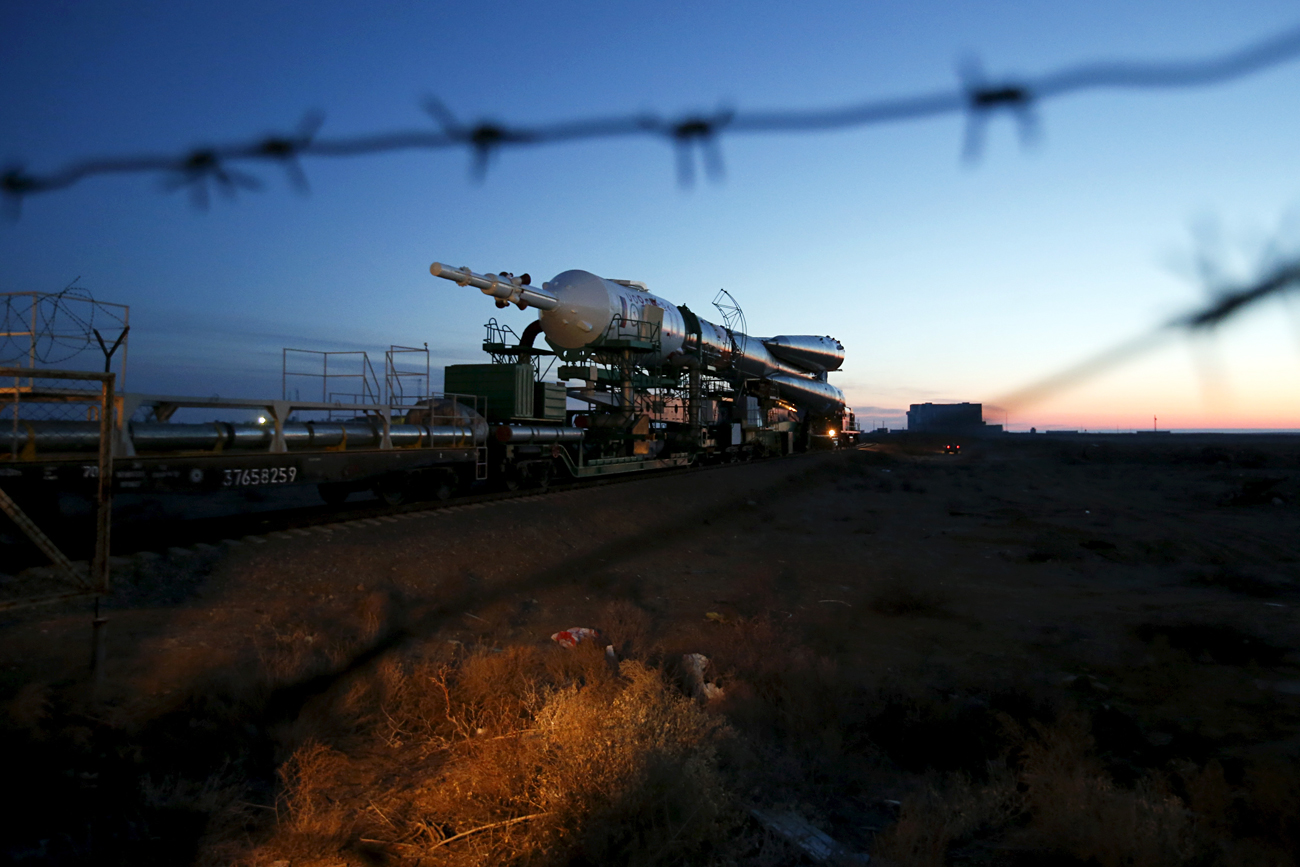 According to French operator of launch services Arianespace, Roskosmos will not deliver a Soyuz rocket to the company until it receives a 300 million euro payment for the rocket.

According to French operator of launch services Arianespace, Roskosmos will not deliver a Soyuz rocket to the company until it receives a 300 million euro payment for the rocket. The payment has been blocked by a court on grounds that it can be used as part of the payment owed French shareholders of defunct oil company Yukos.

“We have not received the money that Arianespace owes us for our work. No money means no goods. We cannot work for free. Therefore we are not about to deliver anything,” Roskosomos said in an announcement, according to French news outlet Les Echos. 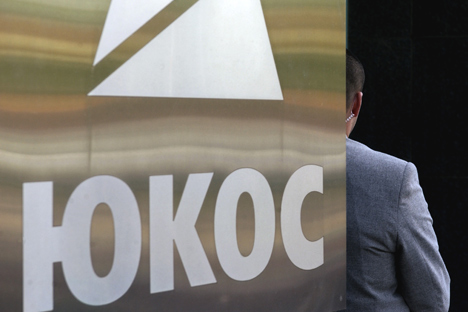 Roskosmos head Igor Komarov earlier sent a letter to the government of France demanding the payment of the funds that were being withheld in connection with a claim by former shareholders of the Yukos oil company.

Yukos, once Russia’s biggest oil company, went bankrupt in April 2006 after the Russian government charged it with tax evasion. Company shareholders then filed lawsuits in several jurisdictions against Russia asking for compensation on the grounds that company assets had been improperly expropriated. In June 2014, the Permanent Court of Arbitration in the Hague awarded the shareholders 50 billion euros in compensation. Since then, several governments, including those of Belgium and France, have been holding Russian government assets as payment of the settlement.