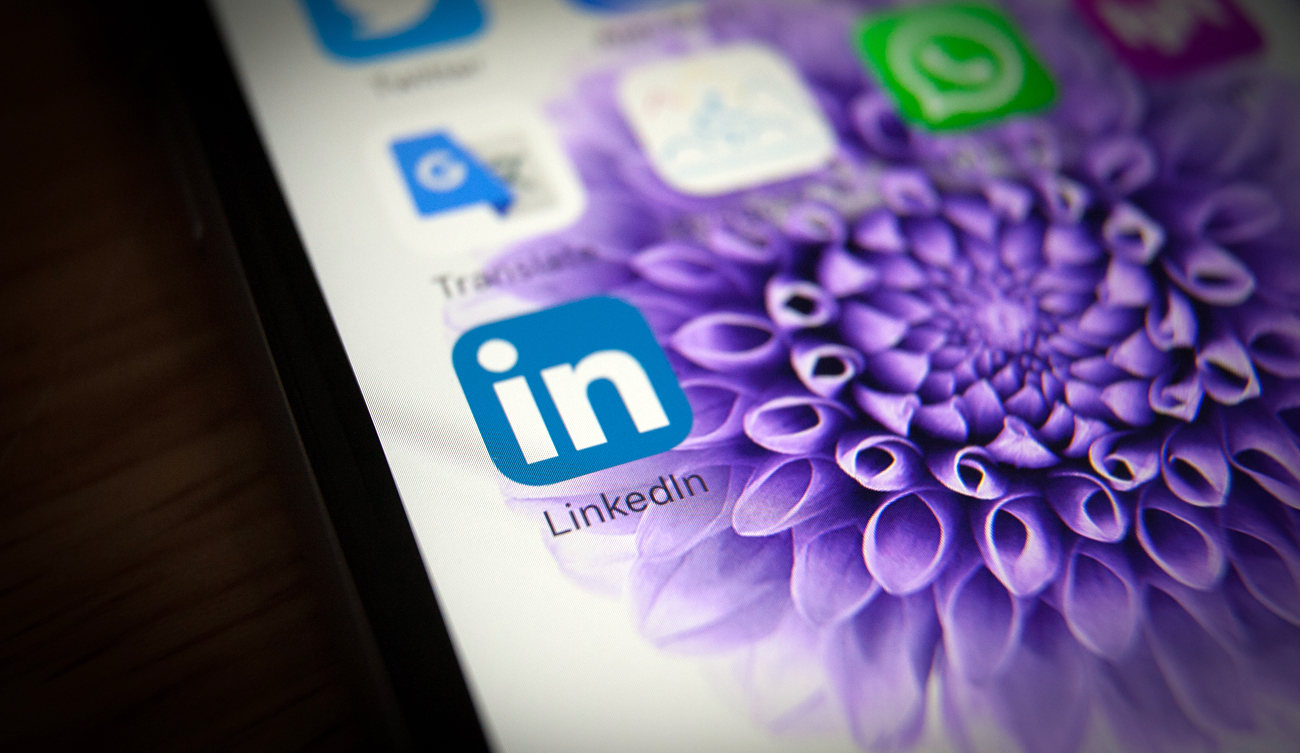 According to the company’s lawyer, LinkedIn Ireland is responsible for processing data of users residing outside the United States.

The Moscow City Court on Nov. 10 rejected the appeal of the world's largest professional network LinkedIn against its blocking in Russia.

The lower Tagansky district court earlier ruled to fulfill the Russian telecom and IT watchdog Roskomnadzor’s demand to ban LinkedIn for violating the law on personal data localization.

According to the company’s lawyer, LinkedIn Ireland, not the U.S.-based LinkedIn Corporation, is responsible for processing data of users residing outside the United States.

"Roskomnadzor has presented no evidence that the U.S.-based LinkedIn Corporation is the defender in the case and is responsible for processing personal data of Russian users," the lawyer said.

She also said the network does not work in Russia and does not identify users by their residence.

However, a Roskomnadzor representative insisted that LinkedIn Corporation as the domain name administrator was responsible for all information and services offered by the social media network.