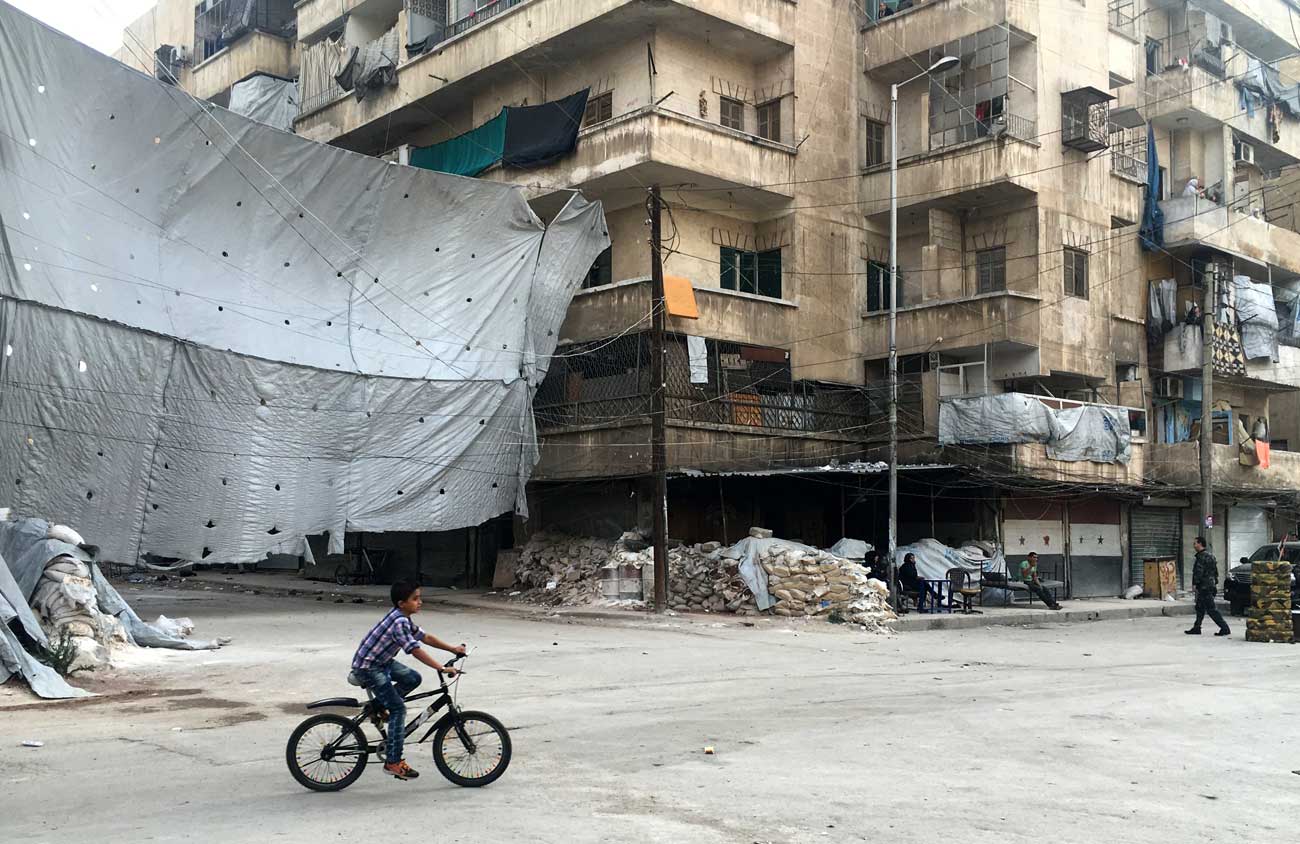 "Yesterday evening chemical weapons were used against Syrian government troops once again in the eastern district of Aleppo Karim Jazmati… As a result, about 30 troops of the 415th battalion of the 115th division of the Republican Guards suffered poisoning. Many of them were promptly taken to a hospital in Aleppo," Konashenkov said.

Experts from the Radiation, Chemical and Biological Protection Research Center have found that the militants attacked Syrian troops in Aleppo with chlorine.

"Samples taken by the center’s specialists on site have confirmed that the militants used chlorine as a chemical warfare agent," Konashenkov said.

The Syrian troops’ poisoning occurred immediately after the explosion of a mortar shell or a gas cylinder, launched with the makeshift launcher Hellfire.