"Before 2020, we’ll complete rearming all existing military formations with the Iskander-M system," he said.

A brigade set of the Iskander-M missile system has already been fully delivered to Russia’s Central Military District. The brigade set comprises over 50 pieces of combat hardware, including launchers, loader-transporters, command and staff vehicles, maintenance and repair and life support vehicles, the general said.

Missile units in the Southern and Eastern Military Districts have been fully rearmed with the advanced Iskander-M systems, the general said.

"As for the prospects of developing the missile system, the following can be said: the Iskander-M is today the best missile complex of its class, which is capable of breaching any missile defense shield. But, as the saying goes, there is no room for complacency. Russian defense enterprises are currently carrying out work to modernize the missile system to enhance its combat and operational capabilities," Matveyevsky said. 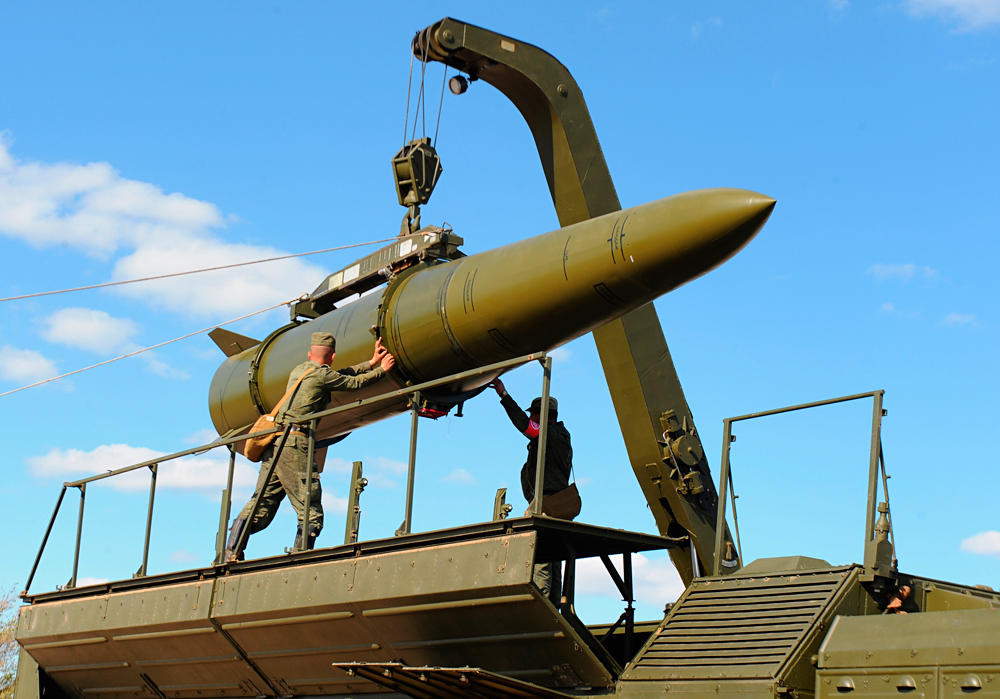