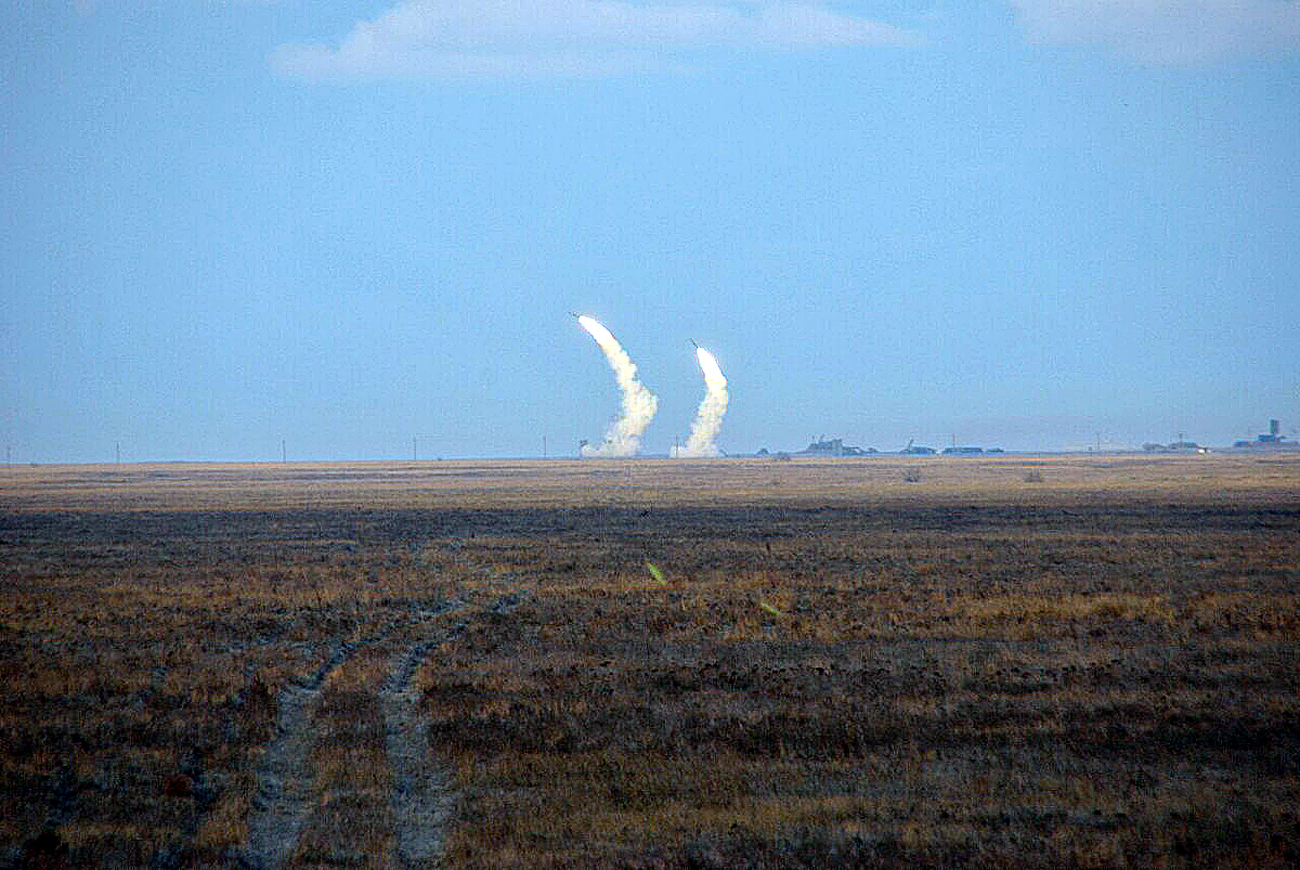 mil.gov.ua
'Even in the Soviet era there were no air defense missile launches'

The Black Sea is a very wrong place for air defense missile launches, the chief of Russia’s aviation authority Rosaviatsiya, Aleksandr Neradko, told the media on the sidelines of the Transport of Russia forum on Dec. 2.

"The Black Sea is in fact a land-locked one. Its water areas are no good for such missile launches," Neradko said. "Even in the Soviet era there were no air defense missile launches from the ground into the airspace over the sea, because the safety zones that would have to be established would be very large. The factor of safety should be no smaller than 1.5. If the range of a missile is 200 kilometers, then it will have to be multiplied by 1.5. The safety zone will be as large as 350 kilometers."

"I believe that the Ukrainian authorities are aware that such a safety zone should be established, its radius measuring approximately 350 kilometers. A missile may fly not only towards the Black Sea. It may also hit communities inside Ukraine," he added.

Why is Ukraine testing missiles in the Black Sea near Crimea?

On Dec. 1 Ukraine began a live fire exercise near the border with Crimea.

Earlier, Rosaviatsiya said that Ukraine had declared the intention to conduct missile launches in the Simferopol flight information region (incorporating the airspace over Simferopol and part of the Black Sea on Dec. 1 and 2 and issued a special notification it was introducing high-risk zones.

Crimea’s head Sergey Aksyonov said there were no risks to the safety of flights over the peninsula. Kiev, too, said that Ukraine had taken the necessary precautions while preparing for the exercises near the border with Crimea and the security of local civilians was not in danger. Rosaviatsiya has said Ukraine had not issued any notifications of more missile launches over the Black Sea after Dec. 2.