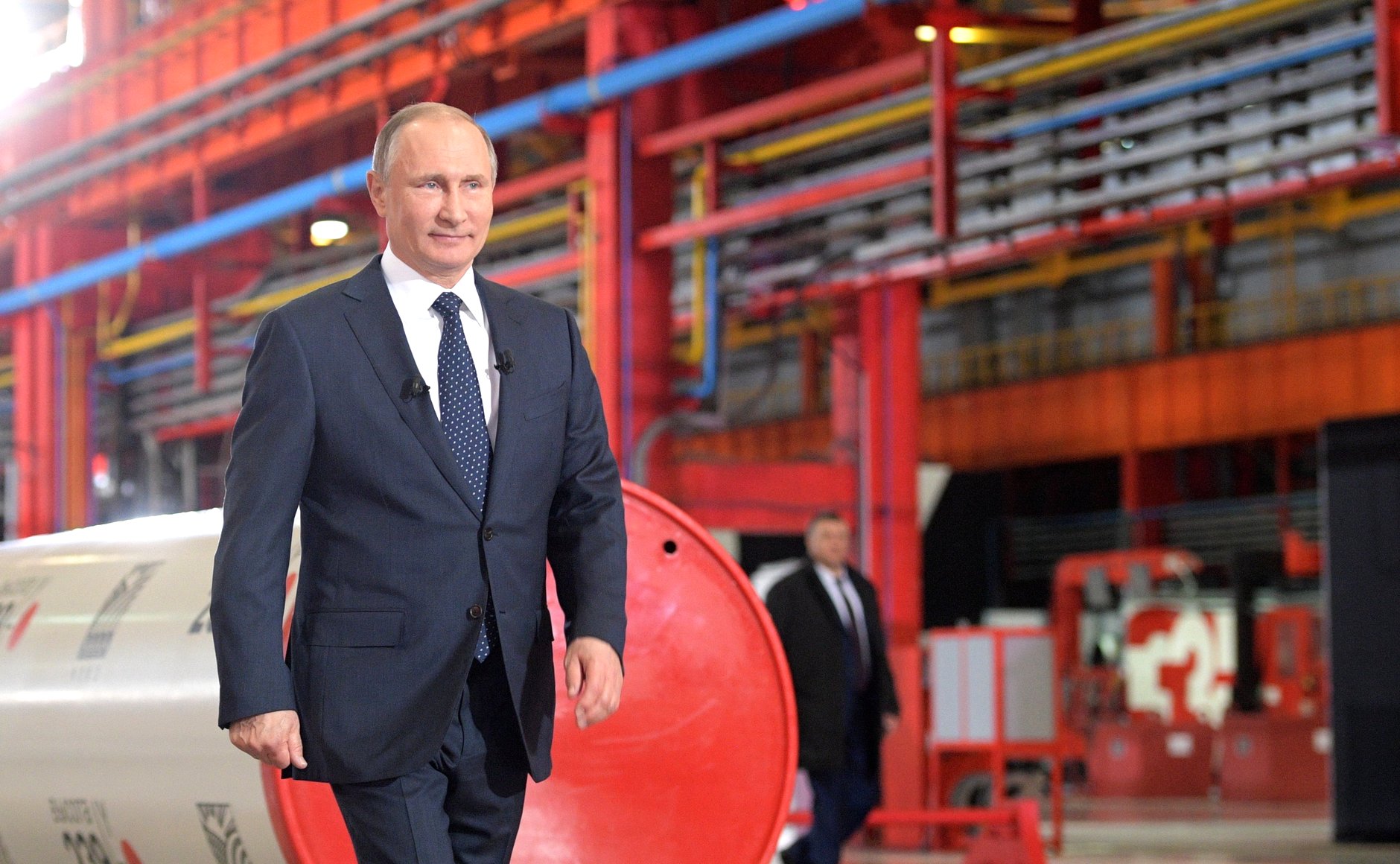 "The doctrine represents a system of official views on ensuring national security of the Russian Federation in the information sphere," says the document posted on the official portal of legal information on Dec. 6.

The doctrine says that one of major negative factors influencing information security is that some foreign countries are building up the capabilities of information and technical impact on Russia’s information structure for military goals.

Russian forces to switch to digital data transmission technologies by 2020

Special services of certain states increase the scope of using means of information and psychological influence aimed at "destabilizing domestic political and social situation in various regions of the world and leading to undermining sovereignty and violating the territorial integrity of countries."

The doctrine also says there is a growth in the number of materials in foreign mass media outlets with biased assessment of Russia’s state policy. Russia’s mass media outlets are often subjected to discrimination abroad and Russian journalists face obstacles when carrying out their professional activity.

"There is an increased information impact on Russia’s citizens, first of all young people, with the goal of washing out traditional Russian moral and spiritual values," the doctrine says.

The document also notes a growth in cyber crimes in Russia, primarily in the credit and financial sphere. Besides, it says the level of how information security technologies in the economic sphere are developed is insufficient. "There is a high level of dependence of domestic industry on foreign information technologies, including electronic component basis and software," it says.

Goals and directions of strategy

"The strategic goals of ensuring information security in the sphere of state and public security are the protection of sovereignty, supporting political and social stability, territorial integrity of the Russian Federation, ensuring major rights and liberties of man and the citizen and also protection of critical information infrastructure," the document reads.