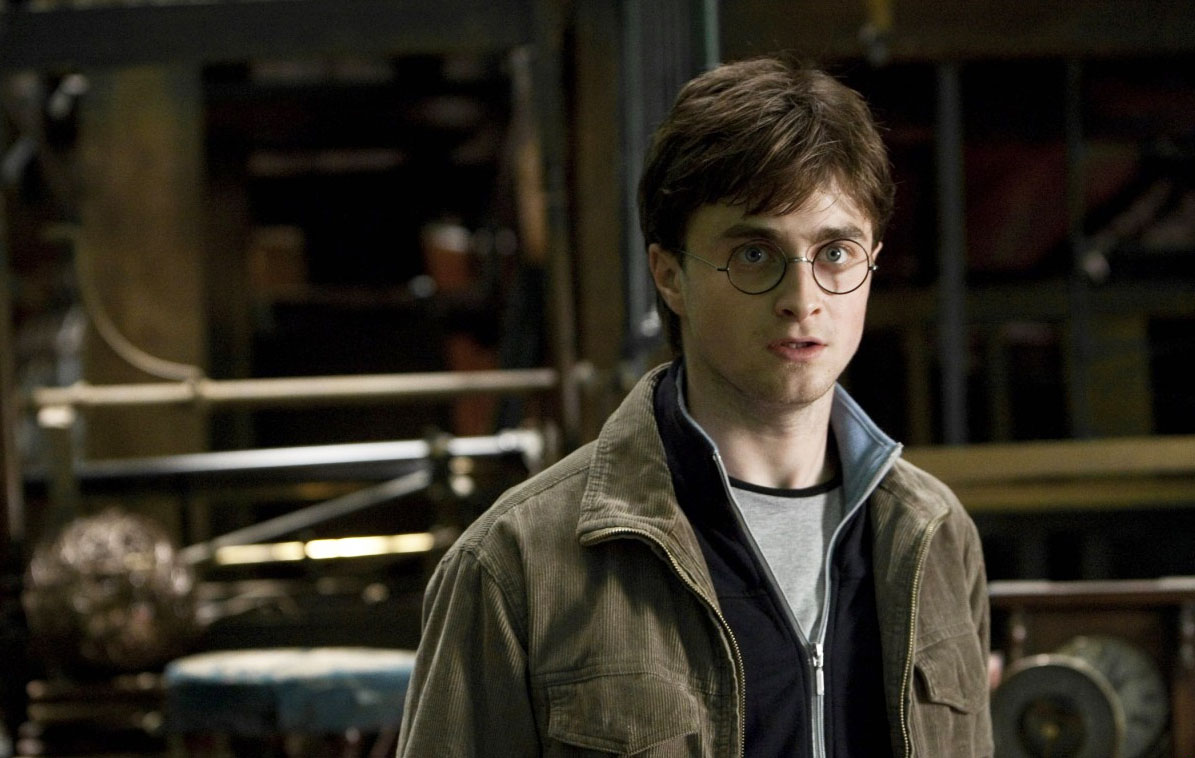 A screenshot from 'Harry Potter and the Deathly Hallows: Part 2' movie, 2011.

kinopoisk.ru
'Harry Potter and the Cursed Child' officially released in Russia on Dec. 7

The Russian edition of Harry Potter and the Cursed Child, the eighth installment of the world-famous Harry Potter series by J.K. Rowling, was officially released in Russia on Dec. 7, the publishing house announced.

The sales of the 464-page book began at midnight all around Russia. The initial print run is 150,000 copies.

Unlike other books in the series, Harry Potter and the Cursed Child is the script for a stage play. The play, co-authored by Rowling, writer Jack Thorne and director John Tiffany debuted in London’s West End at the Palace Theatre on July 30.

The English-language edition of book hit the UK and U.S. shelves the following day to coincide with the birthday of both Rowling and Harry Potter. It became the fastest-selling playscript ever with almost 849,000 copies sold in the first week of the sales.

The story begins 19 years after Harry Potter defeated his evil nemesis Lord Voldemort. It follows Harry, now the father of three and an employee of the ministry of magic, and his younger son Albus Severus Potter.

More than 450 million copies of the Harry Potter books, published between 1997 and 2007, have been sold worldwide in 79 languages.