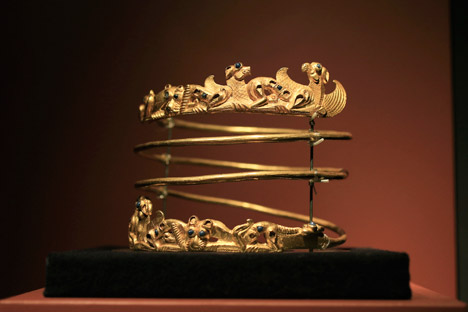 District court of Amsterdam ruled that the collection of the Scythian gold consisting of more than 2,000 items must be returned to Kiev.

AP
Amsterdam ruled that collection of 2,000 items must be returned to Kiev

Crimea’s museums will appeal decision of the Amsterdam court that the collection of the Scythian gold treasures worth more than 1 million euros belongs to Ukraine, the republic’s Culture Minister Arina Novoselskaya told TASS.

"This is another political and wrong decision contradicting the norms of law. In the appeal, the Crimean Republic will defend its demands of returning the collection to Crimea," the minister said.

Director-general of the East-Crimean Historical and Cultural Museum, which also has its exhibits in the Netherlands, echoed the opinion. "We have the right to file an appeal, and this will be done," Tatyana Umrikhina said.

"The session of the court itself was in our favor since the Ukrainian delegation was behaving in a non-diplomatic way. Absolutely all arguments of our lawyer were based on the international law. He had a chance to get the message across to the judges," she said. 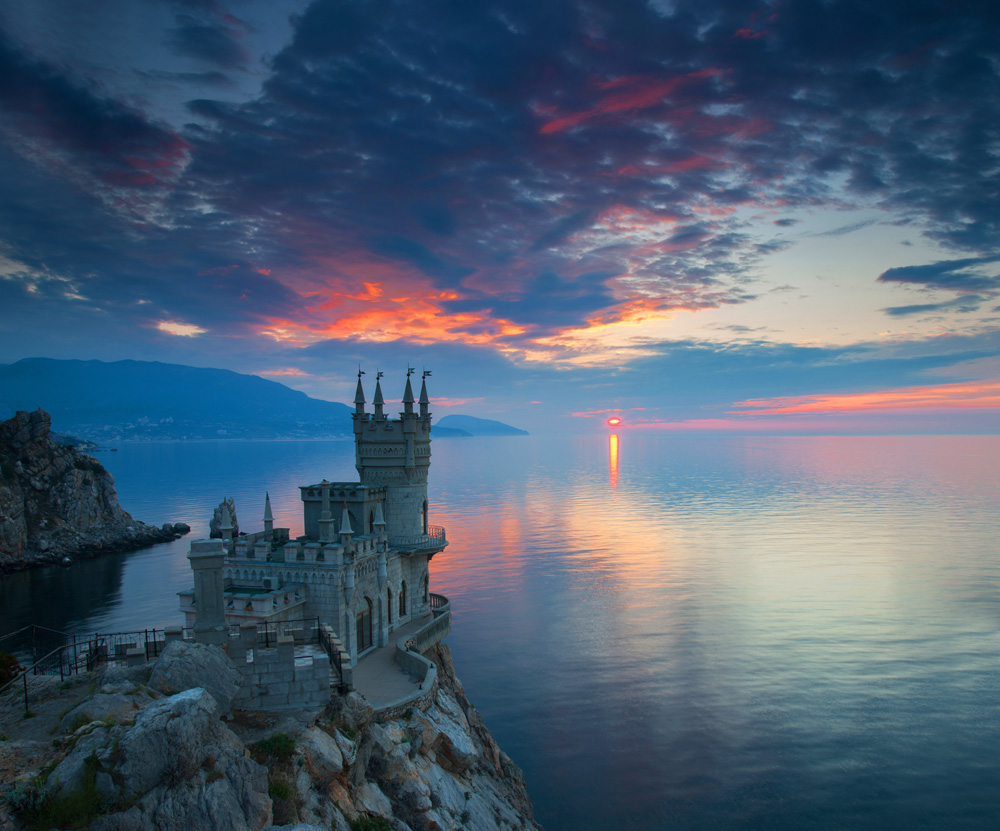 Earlier on Dec. 14, a district court of Amsterdam ruled that the collection of the Scythian gold consisting of more than 2,000 items must be returned to Kiev, and not to four Crimean museums.

As follows from a verdict read out by presiding judge Dudok van Heel, the sides have up to three months to file the appeal against the decision.

The uncertainty over the Scythian gold collection, which was put on view at the Allard Pierson Museum in Amsterdam in February 2014 when Crimea was still part of Ukraine, arose after the peninsula had reunited with Russia in March 2014. Both Russia and Ukraine claimed their rights to the exhibits.

The Crimean museums have claimed their full right to the Scythian gold collection many times on the grounds that all the exhibits were found on Crimea’s territory and were stored in the peninsula’s museums.