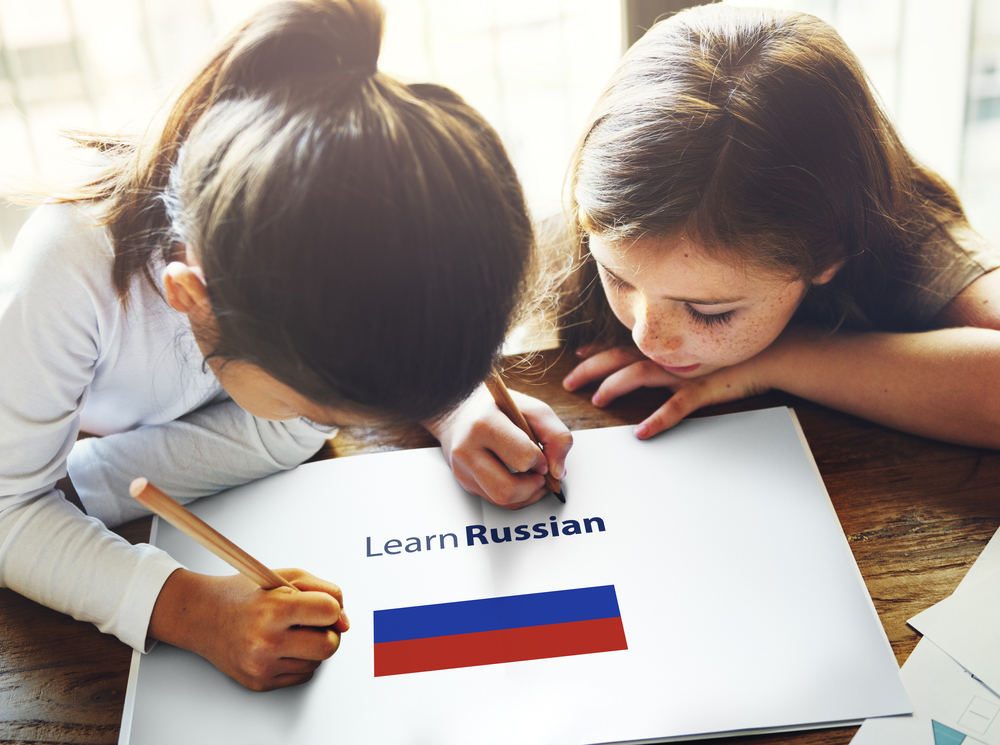 The Pushkin Institute sets up its centers abroad as part of a program to promote the Russian language and education in Russian.

Shutterstock/Legion Media
The center, opened in collaboration with U.S.-based Russian language and culture organization Metaphor, will aim to promote the Russian language in Washington, D.C.

A dedicated center for popularizing the Russian language has been opened in Washington D.C., according to an agreement signed on Dec. 15 between Russia's Pushkin State Russian Language Institute and Metaphor, a U.S.-based academic center for Russian language and culture.

The Pushkin Institute sets up its centers abroad as part of a program to promote the Russian language and education in Russian.

Metaphor is one of the largest Russian-language educational centers in the Washington metropolitan area, teaching 450 children aged between two and 16 according to a pre-school and additional education program.

The signing ceremony, held at the Russian Cultural Center in Washington D.C., was attended by representatives of Rossotrudnichestvo (the Russian federal agency for CIS issues, compatriots living abroad, and international humanitarian cooperation), American Councils, the American University, Georgetown University, and the University of Maryland. Russian schoolteachers were also present.

As part of the project, on Dec 16 Metaphor hosted a roundtable on the teaching of Russian in the United States.