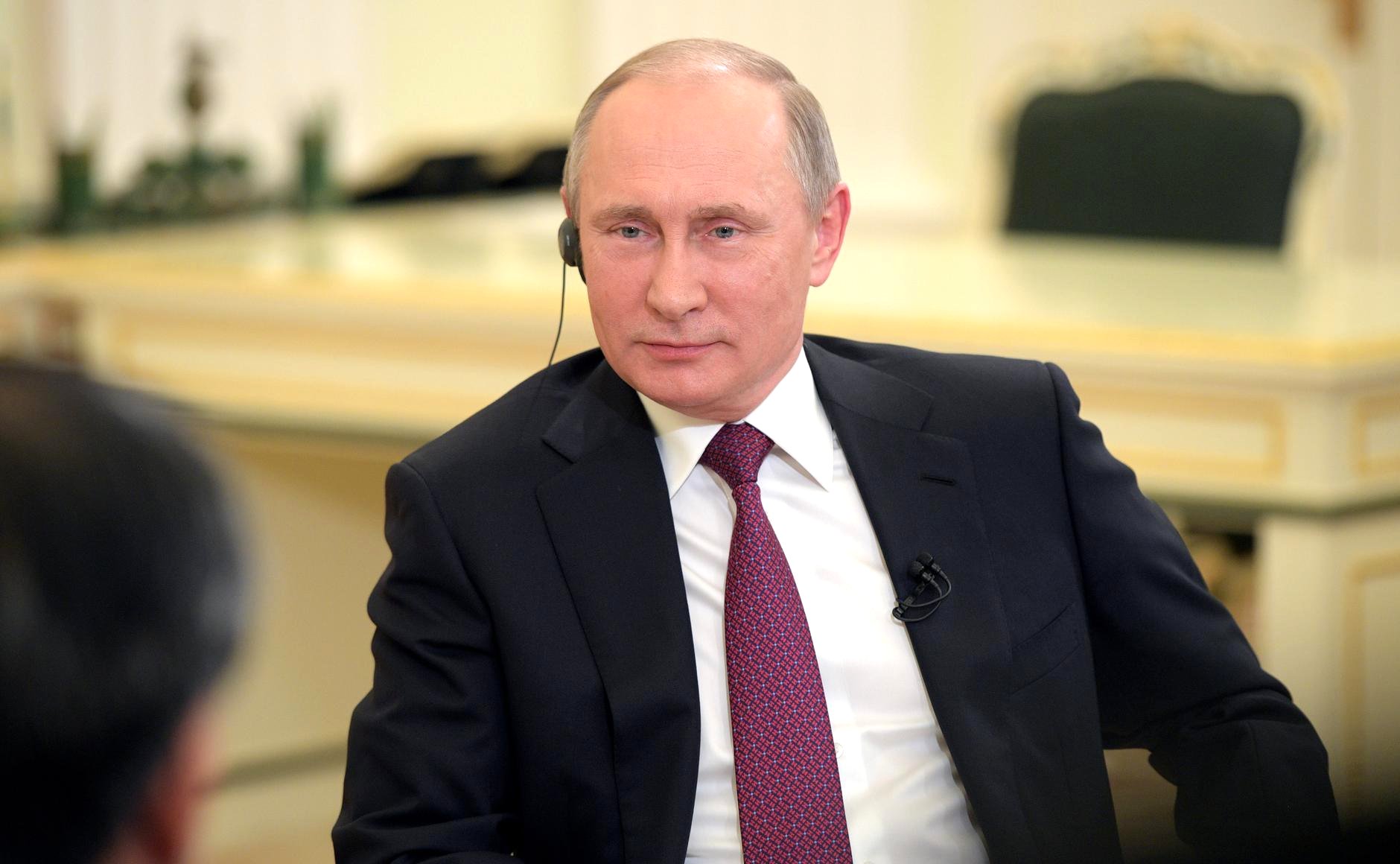 "I believe that President Putin has deserved it. He is the only one who is truly fighting terrorism."

Fabien Baussart, the head of the Paris-based Center of Political and Foreign Affairs (CFPA), a French think tank “focused on geopolitics, government policies & private industries interests,” has proposed the candidacy of Russian President Vladimir Putin for the Nobel Peace Prize.

"As the CFPA head, I officially proposed the candidacy by sending a letter to the Norwegian Nobel Committee saying that, in my opinion, President Vladimir Putin could get the Nobel Peace Prize as a reward for his peace-making efforts," Baussart told RIA Novosti. 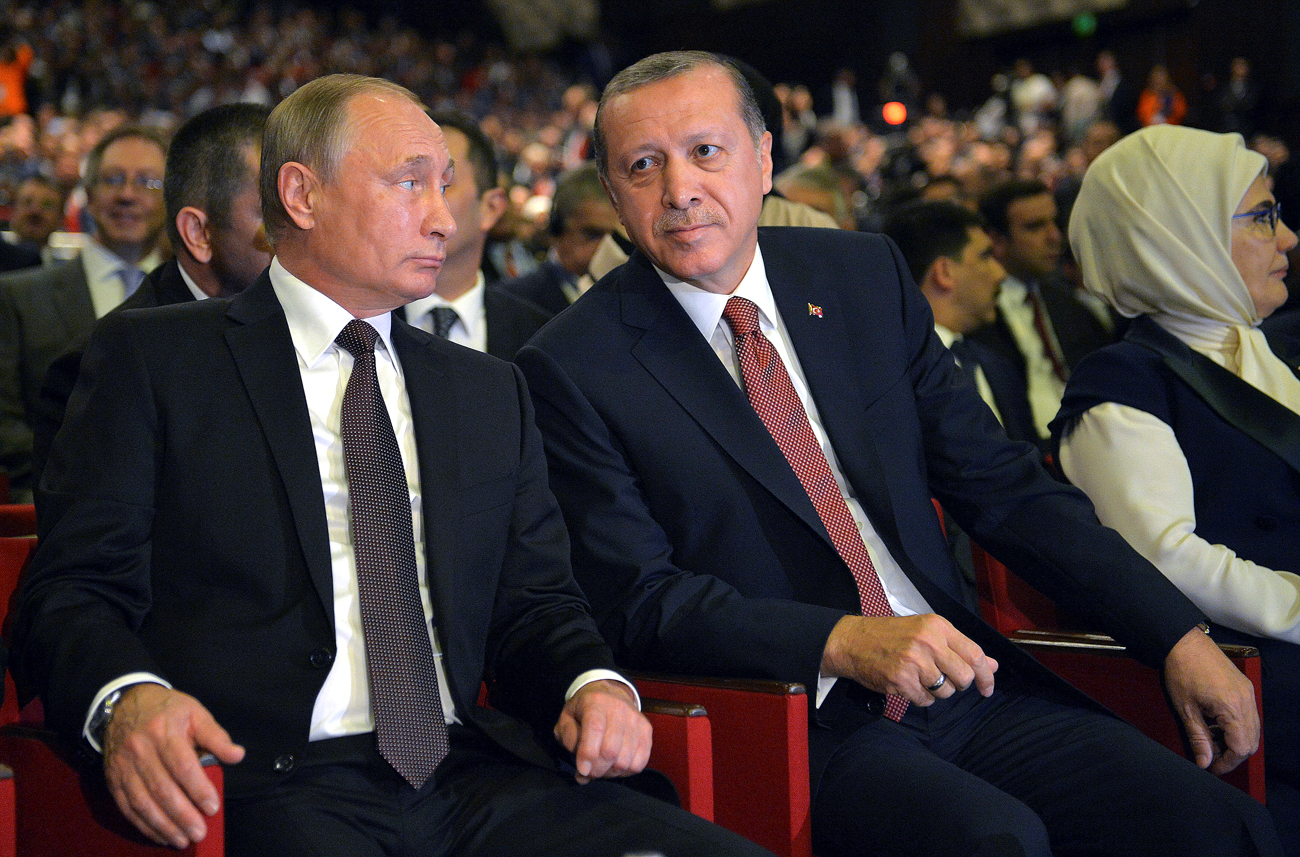 Baussart said he was counting on support for his proposal from other experts and politicians.

He noted that U.S. President Barack Obama had received the Nobel Peace Prize while American troops were still in Iraq. Thus, in Baussart's view, the airstrikes on terrorist positions in Syria should not be a hindrance to awarding the Russian leader, who has stood for various peace initiatives, with the Nobel Prize.

"I believe that President Putin has deserved it. He is the only one who is truly fighting terrorism," added Baussart.