Stalin’s grandson passes away in Moscow 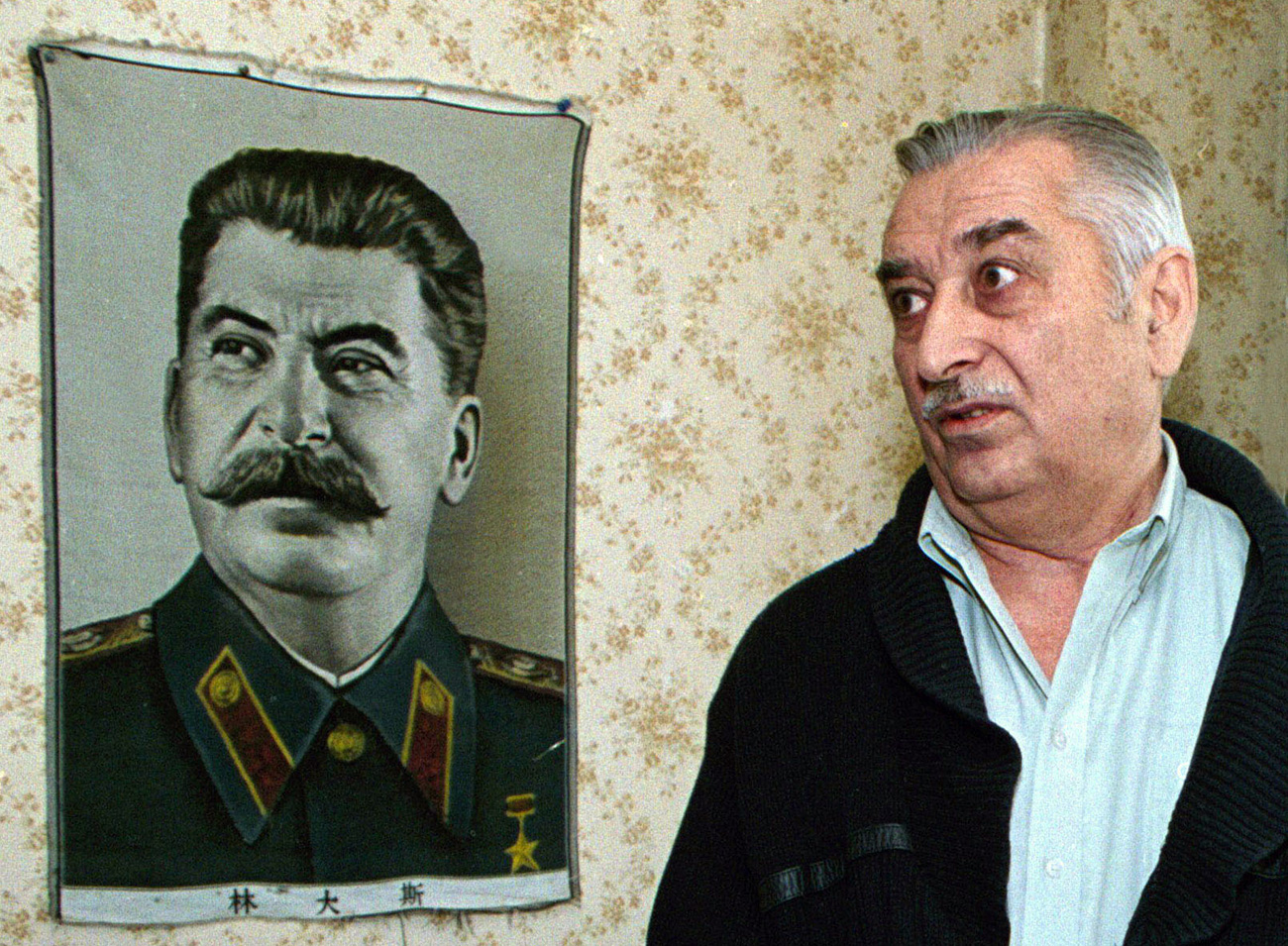 "Yes, he is dead," the spokesperson confirmed.

Yevgeny Dzhugashvili was a citizen of Russia and Georgia, and maintained residences in both Moscow and Tbilisi. He was the son of Yakov Dzhugashvili, the eldest son of Soviet leader Joseph Stalin.

Dzhugashvili graduated from the Zhukovsky Air Force Engineering Academy in Moscow and was a senior teacher at the Voroshilov General Staff Academy of the Russian Armed Forces in the 1980s. He gave lectures in military academies for more than 25 years.