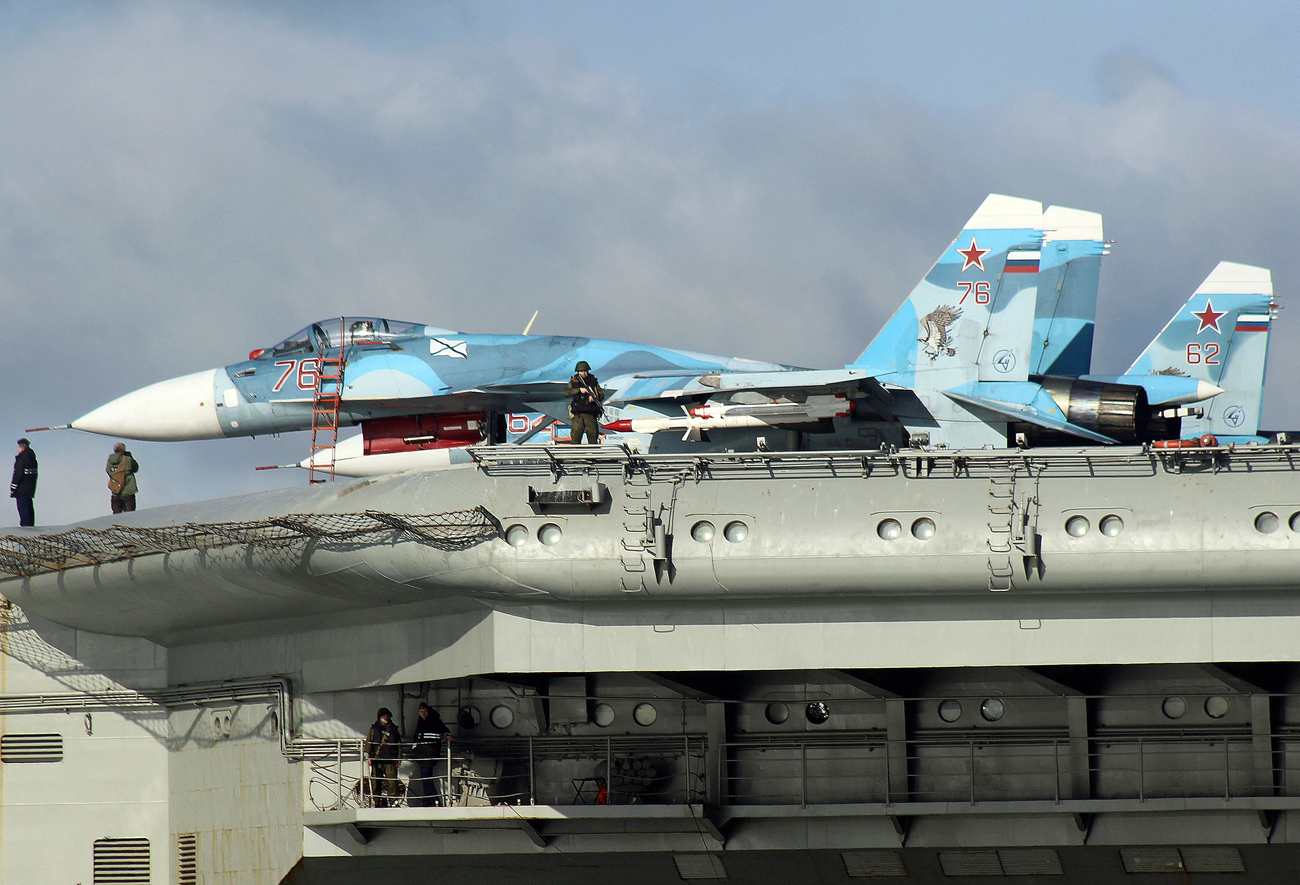 Russia’s Northern Fleet will continue missions in various parts of the World Ocean, including in the Mediterranean Sea, the Fleet’s press office reported on Jan. 9.

"In 2017, the Northern Fleet will continue performing missions to protect the economic and political interests of the Russian Federation in various parts of the World Ocean, including in the Mediterranean basin," the press office said in a statement.

The Arctic will remain a priority area of operations for the Northern Fleet’s Unified Strategic Command. The Fleet will carry out a number of Arctic voyages and conduct various tactical exercises with the involvement of units based on Arctic islands, the statement said.

Besides, drills have been scheduled for this year to practice rescue operations and ensure security of Russia’s coastal and island territories, the press office said.

The Northern Fleet’s warships performed several long-distance voyages in the Mediterranean Sea in 2016. The biggest mission by its scope started in September when the naval task group led by the aircraft carrier Admiral Kuznetsov set off for that region.