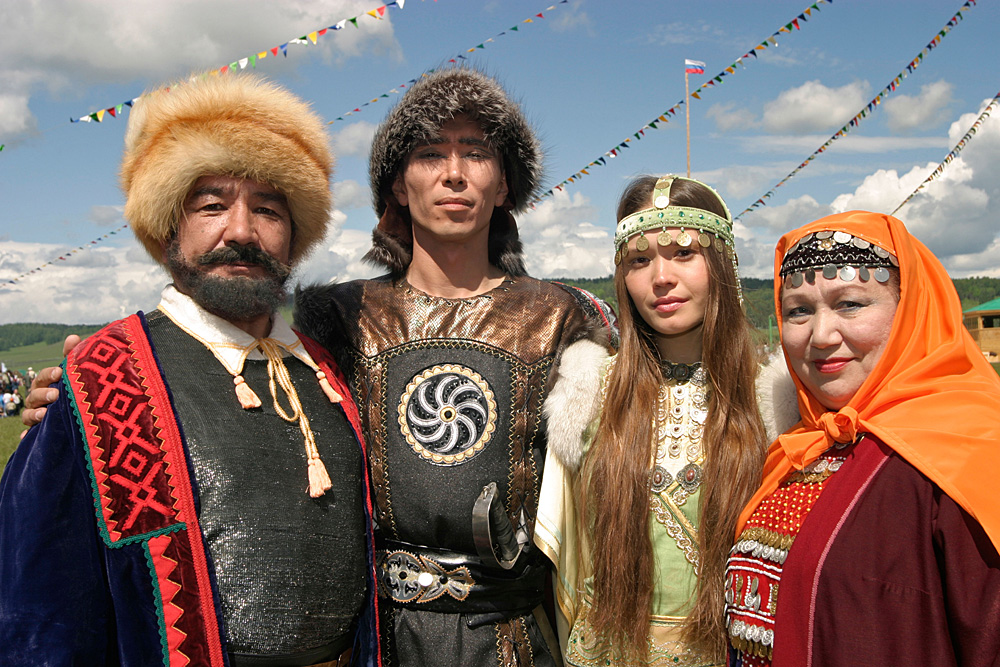 Alamy/Legion-Media
Vietnamese President pays a visit to the Russian republic of Bashkortostan.

Hanoi is seeking to expand cooperation with Russian regions, Vietnamese President Tran Dai Quang said at a meeting with Prime Minister of Russia’s republic of Bashkortostan Rustem Mardanov on Jan. 10.

“Vietnam attaches great importance to a comprehensive cooperation with Russia in general and with Russian regions in particular,” Tran said, adding that the sides can expand partnership in all existing areas of cooperation, including politics, economy and trade, defense and security, science and technologies, as well as education and staff training. 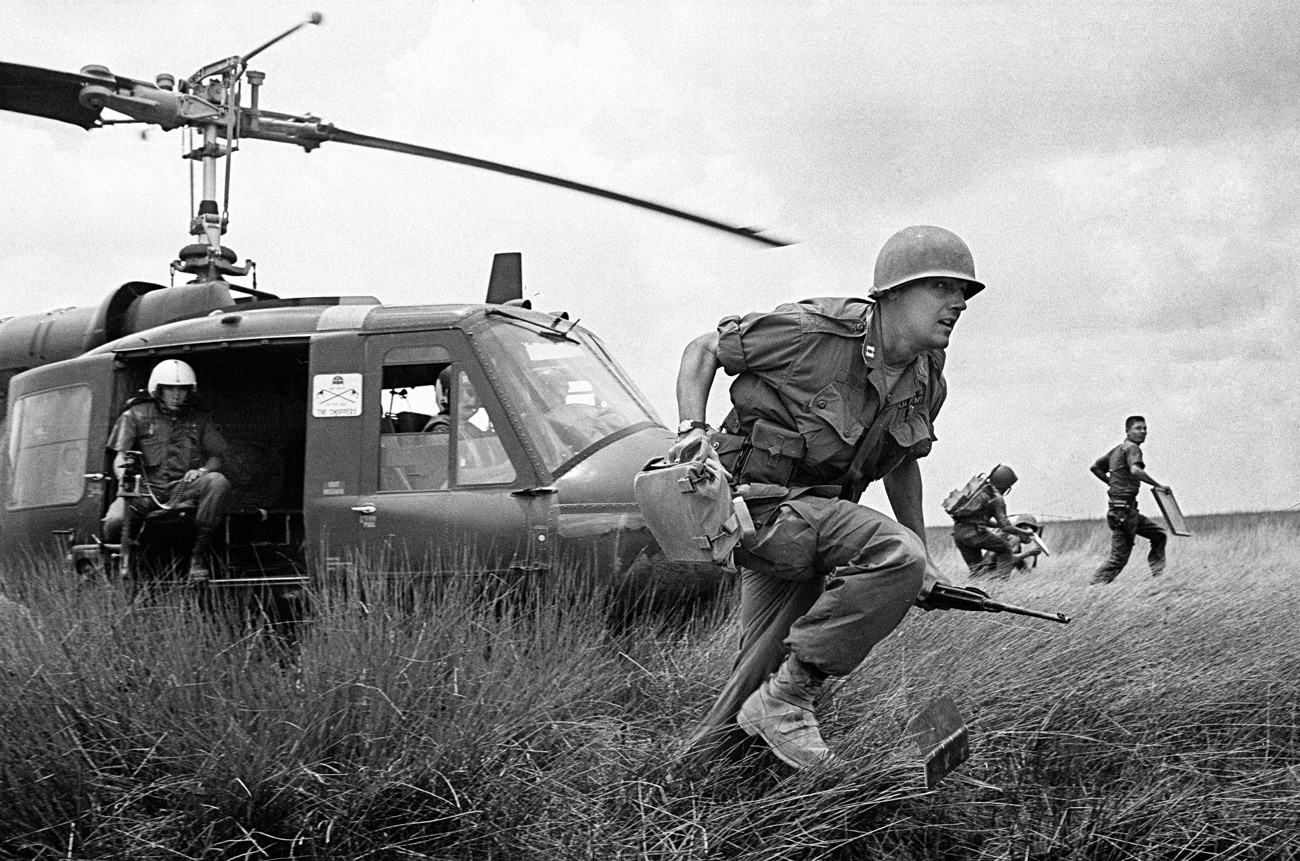 According to Tran Dai Quang, the free trade agreement (FTA) between Vietnam and the Eurasian Economic Union (EAEU) will create a favorable background for representatives of business circles of the two countries to tap each other’s markets.

He also called for Russian companies, particularly Bashkiria’s firms, to boost their investment activities in Vietnam.

Mardanov said that the republic plans to extend the ties with the country in the areas of trade, industry and agriculture, as well as healthcare and cutting-edge medical-technology innovations.

Vietnam’s FTA with the EAEU came into effect in 2016. The country has also set up an industrial corridor in the Moscow region, where Vietnamese companies are processing seafood, manufacturing garments and setting up other small-scale units. Russia has provided land, infrastructure, incentives and work permits.

First published by TASS. This article has been edited by RBTH