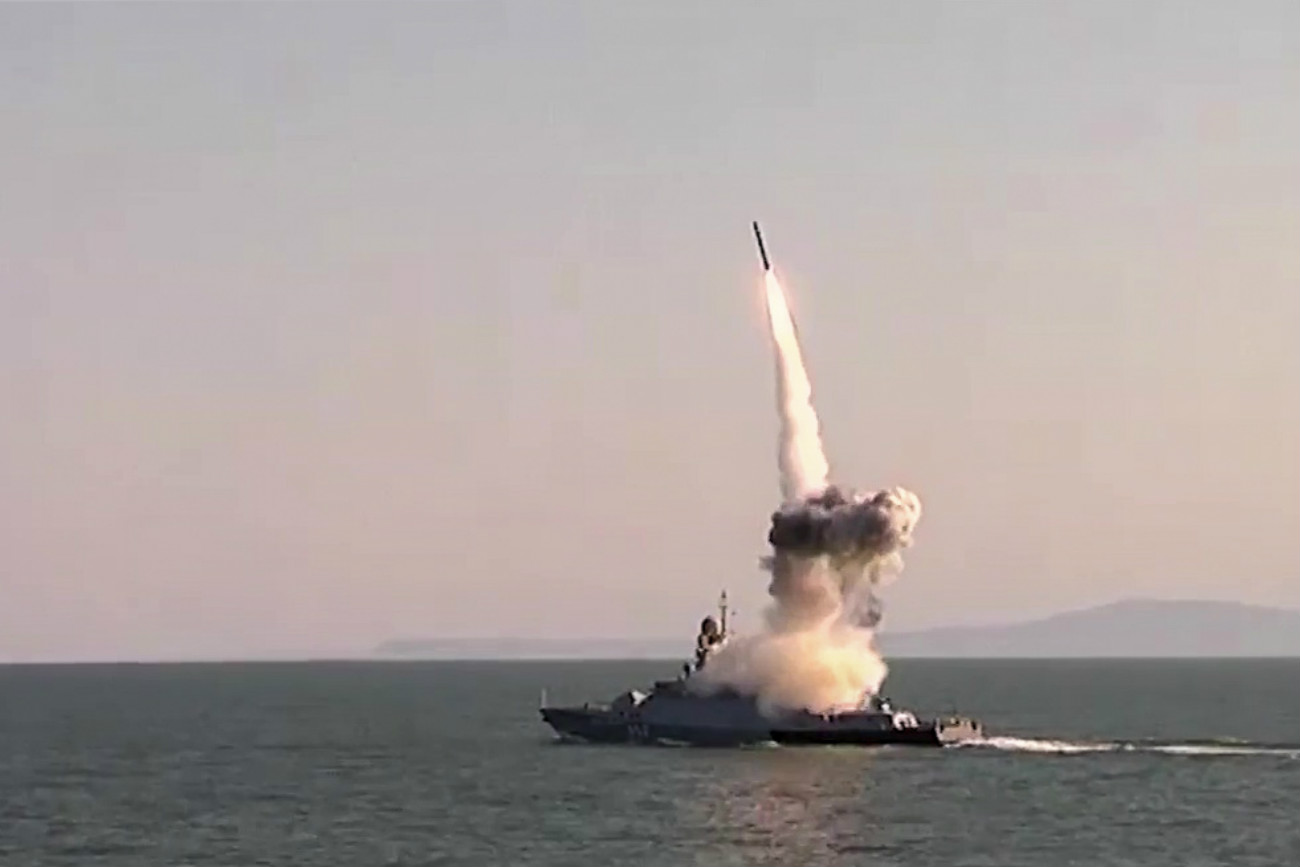 Maintaining current levels of military security is Russia's primary goal, said Defense Minister Sergei Shoygu during a lecture at the Army and Society training seminar in Moscow on Jan. 12.

Shoygu added that developing Strategic Nuclear Forces remains the ministry's unconditional priority, however, In the future the deterrent focus might be shifted from nuclear to conventional arms. This could help to defuse international tensions and strengthen confidence-building measures.

"This will be primarily achieved thanks to precision-guided weapons," TASS news agency quoted Shoygu as saying.

According to the defense minister, cruise missile-capable surface ships and submarines will form the backbone of the country's precision strike force in coming years.

"By 2021 we plan to have increased the capability of the country's strategic conventional forces more than fourfold, which will allow us to fully meet the non-nuclear deterrent requirements," Shoygu said.

"I would also like to stress that we have no plans to become involved in a new arms race," he said, while adding that Russia would retain its current level of military security.