The number of travelers to St. Petersburg surpasses residents 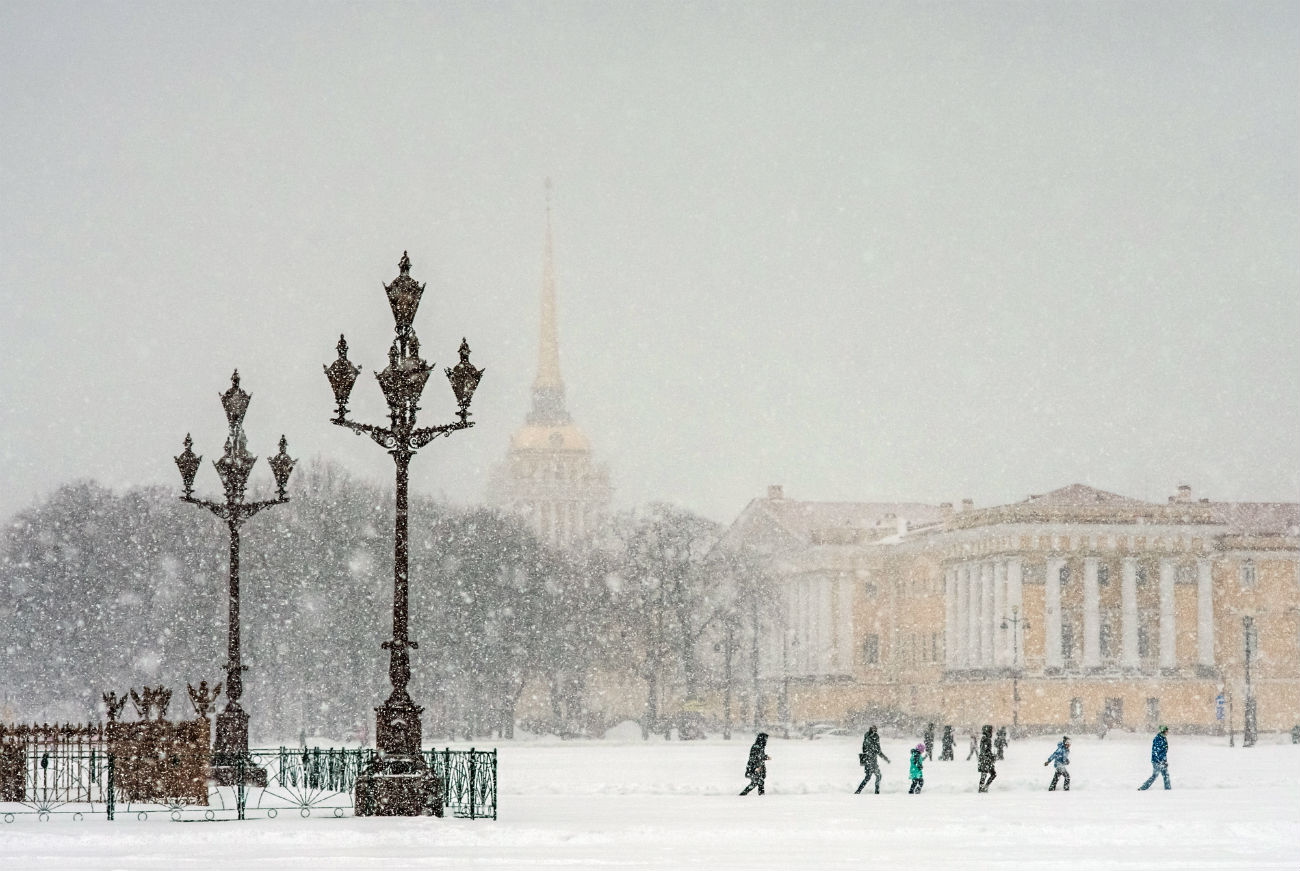 The number of permanent residents in St. Petersburg in 2016 was less than the annual number of tourists, writes the daily newspaper, Rossiyskaya Gazeta, citing the City Committee of Tourism.

In 2016, the number of tourists visiting St. Petersburg totaled 6.9 million, which is much more than the city's official population of 5.2 million residents. This figure is up from 2015 when 6.5 million tourists enjoyed the city's rich heritage, and proves that the economic crisis has not deterred travelers.

Read more: Moscow or St. Petersburg? Guess the city from the photos