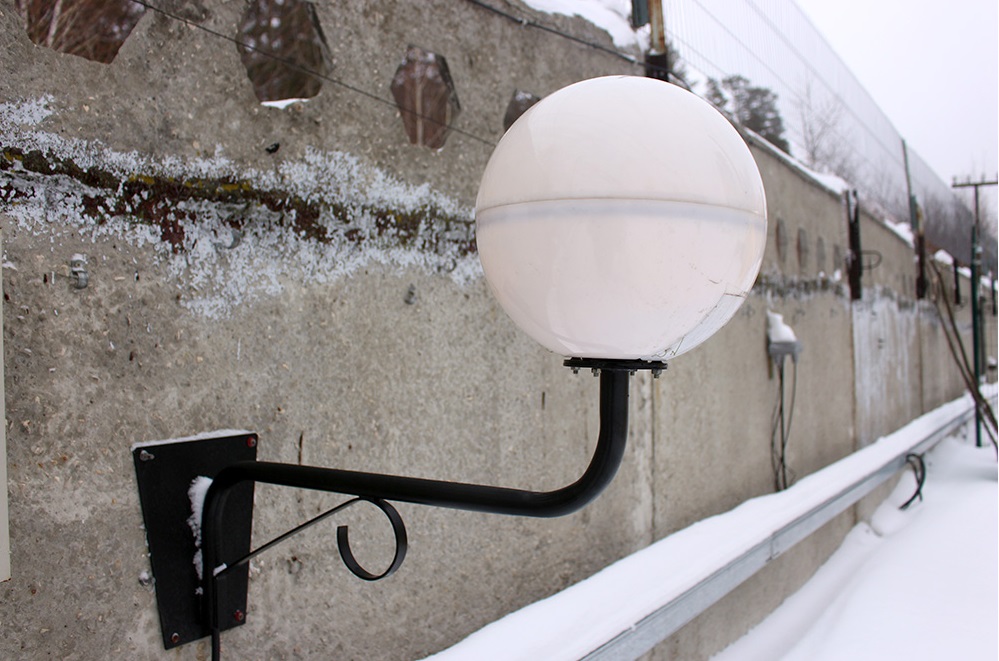 The Russian Ministry of Defence is preparing to implement Redan-125, a new security system that is designed to protect its command centres, airfields and military camps.

According to Izvestia, the latest perimeter protection system, Redan-125, consists of modules that create an electromagnetic field between them, in order to pinpoint all intruders as they approach the object. The presence of an intruder and his whereabouts is signalled and displayed on the operator’s panel. The external modules are disguised as street lamps.

According to experts, the Redan system has significant advantages over other traditional security systems – panoramic cameras and perimeter laser systems. The electromagnetic field generated by Redan does not depend on the weather conditions (which affect the efficiency of lasers) and has no “dead zones.”