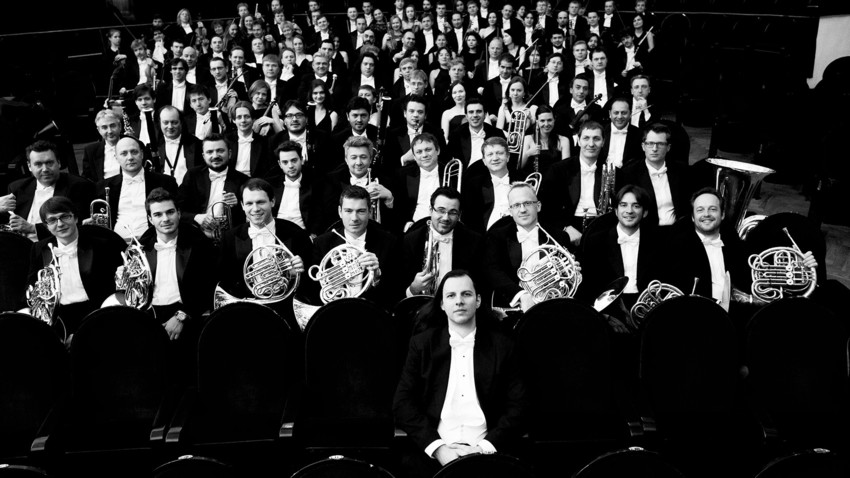 Press Photo
A concert raises money for children with cancer

British movie star Ralph Fiennes and Oscar-winning actress Vanessa Redgrave together with Russian actresses Chulpan Khamatova and Dina Korzun performed in a charity concert at the Royal Festival Hall in London on Jan. 14.

The concert was sponsored by the Gift of Life foundation, which raises money for the benefit of children with cancer. The Russian actresses are co-founders of this organization.

The actors recited sonnets by Shakespeare in English and in Russian. Khamatova and Fiennes also played the Balcony scene from Romeo and Juliet. 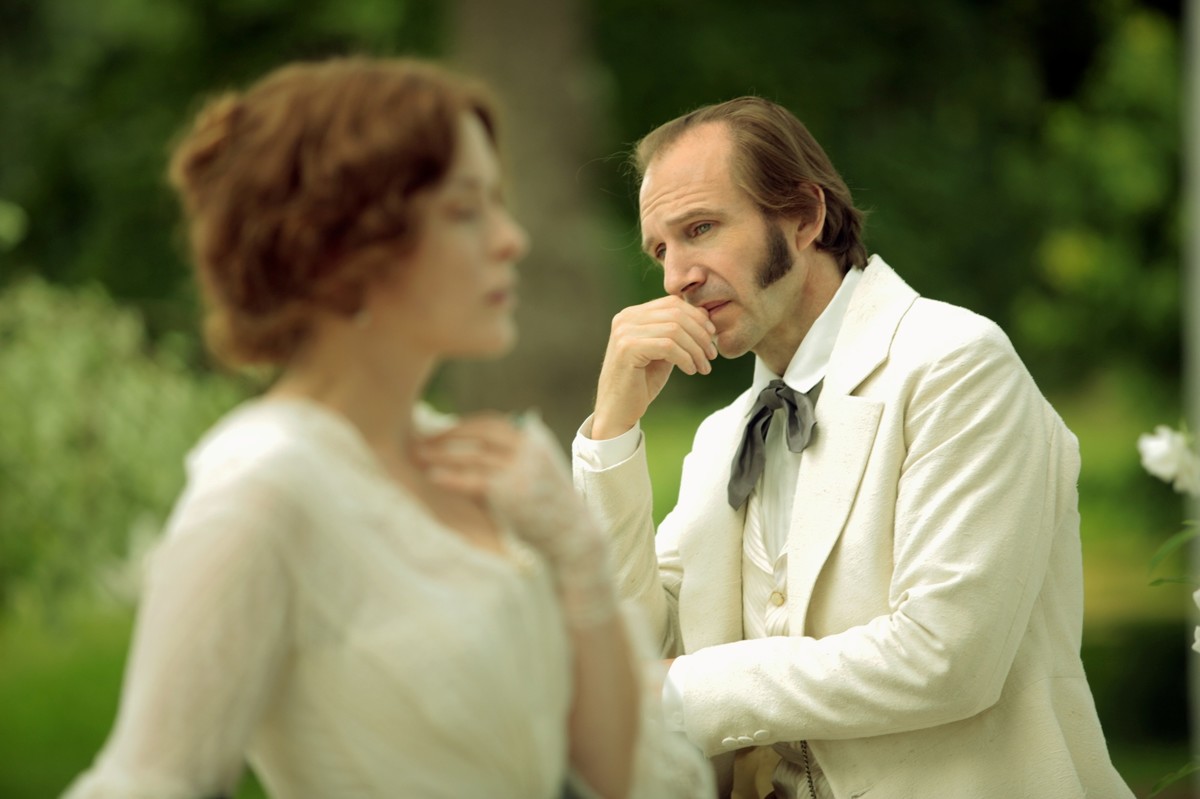 "When you help someone you live. If you have an opportunity to do something good for another person that is a big victory. Life is the most precious gift we have. If we fail to understand this we won’t be able to realize the importance of our lives, art and all the rest," Currentzis said.

After the concert the organizers of the charity night held an auction selling tickets to the night of music and ballet with Teodor Currentzis at the Dyagilev festival in the Russian city of Perm, to a theater evening with Chulpan Khamatova as well as a trip to the Saltsburg festival.

Gift of Life raises funds in the UK and other European countries to pay for medical treatment of children with cancer in Russia. In particular, the foundation finances the purchase of medications as well as visits of foreign specialists to do surgeries and to share unique surgery methods with their Russian colleagues. Since 2011, the foundation has raised more than 2.5 mln British pounds ($3 mln) and helped more than 260 Russian children.