Austrian ambassador: Cooperation with Russia necessary for peace in Europe

TASS
'We should work together to put an end to isolation'

Peace in Europe is only possible if European countries cooperate with Russia instead of opposing it, Austrian Ambassador to Russia Emil Brix said ahead of Austria’s Foreign Minister and current OSCE chairman Sebastian Kurz’s visit to Moscow, due on January 18.

"From Austria’s point of view, bloc mentality should be forever abandoned so it could be only found in history books. It is clear that peace in Europe is only possible if European countries cooperate with Russia instead of opposing it," the ambassador said adding that "we should work together to put an end to isolation."

According to the Austrian embassy’s spokesperson, during the upcoming visit, Kurz is going to meet Russian Foreign Minister Sergey Lavrov. "The parties plan to discuss issues related to Austria’s OSCE Chairmanship," the spokesperson said. "For Austria, the Organization is a time-tested communication platform, so as a presiding country, Austria views the OSCE as an important mediator as far as joint decisions on combating current challenges are concerned. Working to solve existing conflicts, restore trust and combat the spread of radical ideas will be the priorities of Austria’s chairmanship." 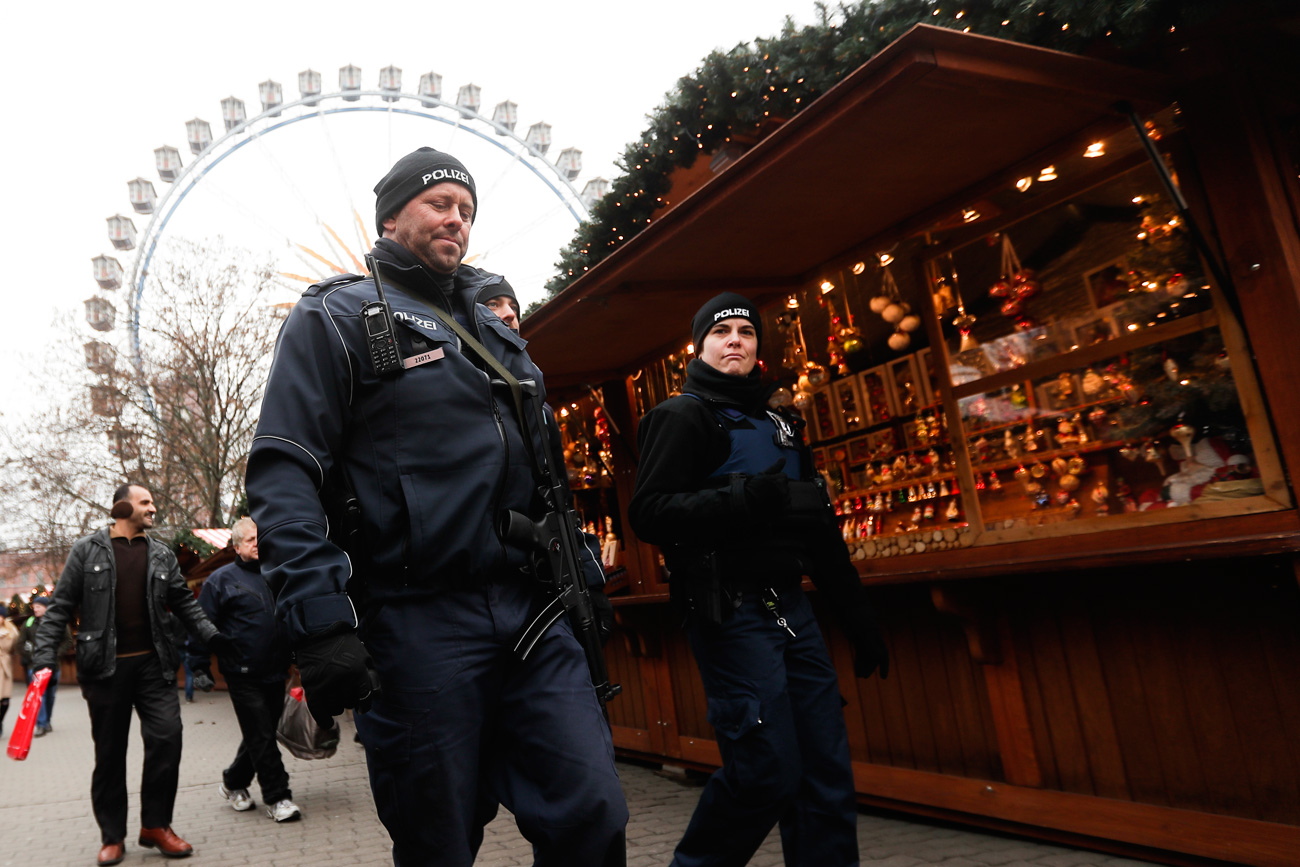 "During the upcoming talks the ministers will exchange views on settling current conflicts and crises facing the OSCE member states as well as issues related to bilateral relations and international affairs," the embassy spokesperson added.

Besides that, in her words, the meeting’s participants will discuss the ways to combat the spread of radical ideas. "There are about 10,000 people in the OSCE member states who could have joined the ranks of the Islamic State terror group," the Austria diplomat noted. "This is why as an OSCE presiding country, Austria has appointed a renowned expert, professor Peter Neumann form King’s College London, its special envoy for combating radicalization."

According to the Austrian embassy in Moscow, during his stay in Russia, Sebastian Kurz also plans to meet with Metropolitan Hilarion (Alfeyev), chairman of the Department of External Church Relations of the Patriarchate of Moscow as well as with Head of the Presidential Human Rights Council Mikhail Fedotov.