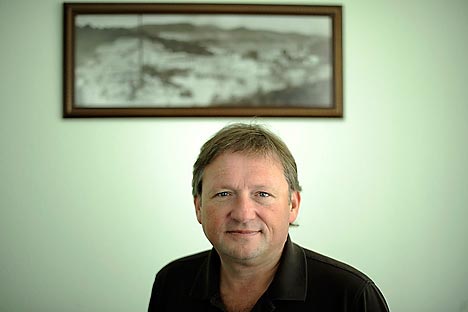 Mikhail Mordasov
Russia will also be officially represented by ambassador to the U.S.

"He has already flown to the U.S.," the official said.

The ombudsman will attend the ceremony on the invitation of the U.S. party.

"Besides participation in the celebration during the visit to the United States Boris Titov will meet with a number of American businessmen to discuss opportunities for the development of Russian-U.S. business cooperation. Also, the Russian Business Ombudsman intends to learn about protection of small and medium business in the U.S.," the press service reported.

According to Titov, under the new administration there will be a chance to significantly improve bilateral business relations. Currently, Russian businessmen working in the U.S. face serious difficulties, which is proved by applications they send to the Ombudsman, the statement said.

At the inauguration Russia will be officially represented by Ambassador to the U.S. Sergei Kislyak.

Trump will be sworn in as the 45th U.S. president on Capitol Hill on Jan. 20. More than 1,600 guests will attend the ceremony.