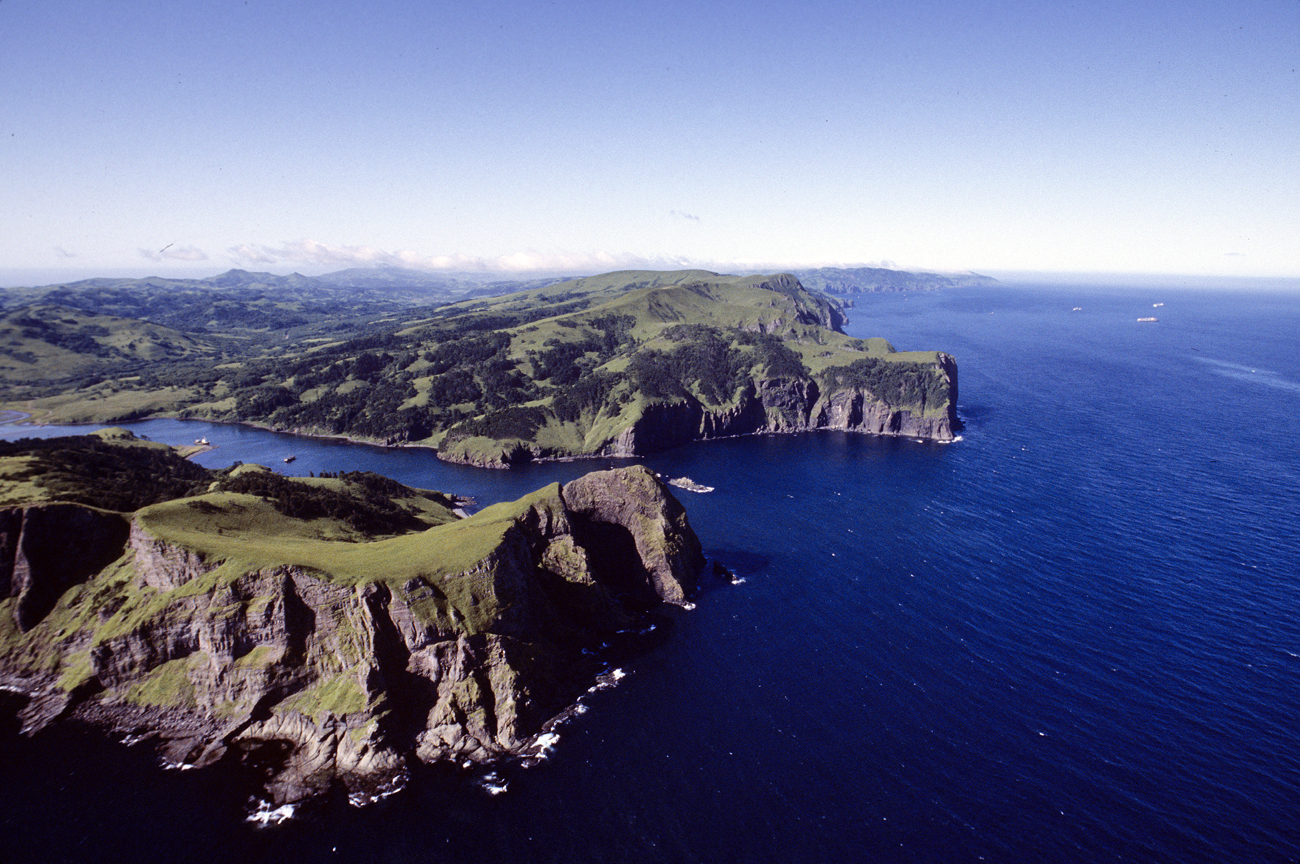 The Japanese government plans to ask Russia to allow former citizens of the Southern Kuril Islands to travel there by plane and not just by ship, the Yomiuri Shimbun newspaper reported on Jan. 16. Tokyo plans to launch consultations with Moscow on this issue soon and the proposal could be implemented by the spring of 2017, according to the report.

The Japanese side is considering a possibility of launching air travel between the Nakashibetsu airport, near Nemuro in Hokkaido, and the airports of Kunashir and Iturup - Mendeleyevo and Yasniy.

Japan also wants to launch direct sea links to Shikotan and Habomai. Tokyo does not want these trips to be considered as international, the paper writes.

At the moment, former residents of the Southern Kuril Islands as well as their family members, researchers, representatives of public organizations and journalists can visit the territory without visas.

However, all of them have to undergo the necessary procedures at the port of Yuzhno-Kurilsk on the Kunashir Island and they can then travel to Iturup, Shikotan and Habomai by ship.

The travel to the islands is limited by the weather conditions. For example, during the winter high waves make the landing impossible. The paper says that the air travel and direct sea links could make easier the visits to the islands for the former residents

Russia and Japan have not signed a peace treaty after World War II. The main stumbling block is the issue of the ownership of the Southern Kuril Islands.

After the end of World War II all the Kuril Islands were incorporated into the Soviet Union.

However, the ownership of Iturup, Kunashir, Shikotan islands and the Habomai archipelago is challenged by Japan. Russia’s Foreign Ministry has stated many times that Russia’s sovereignty over the islands is beyond doubt.