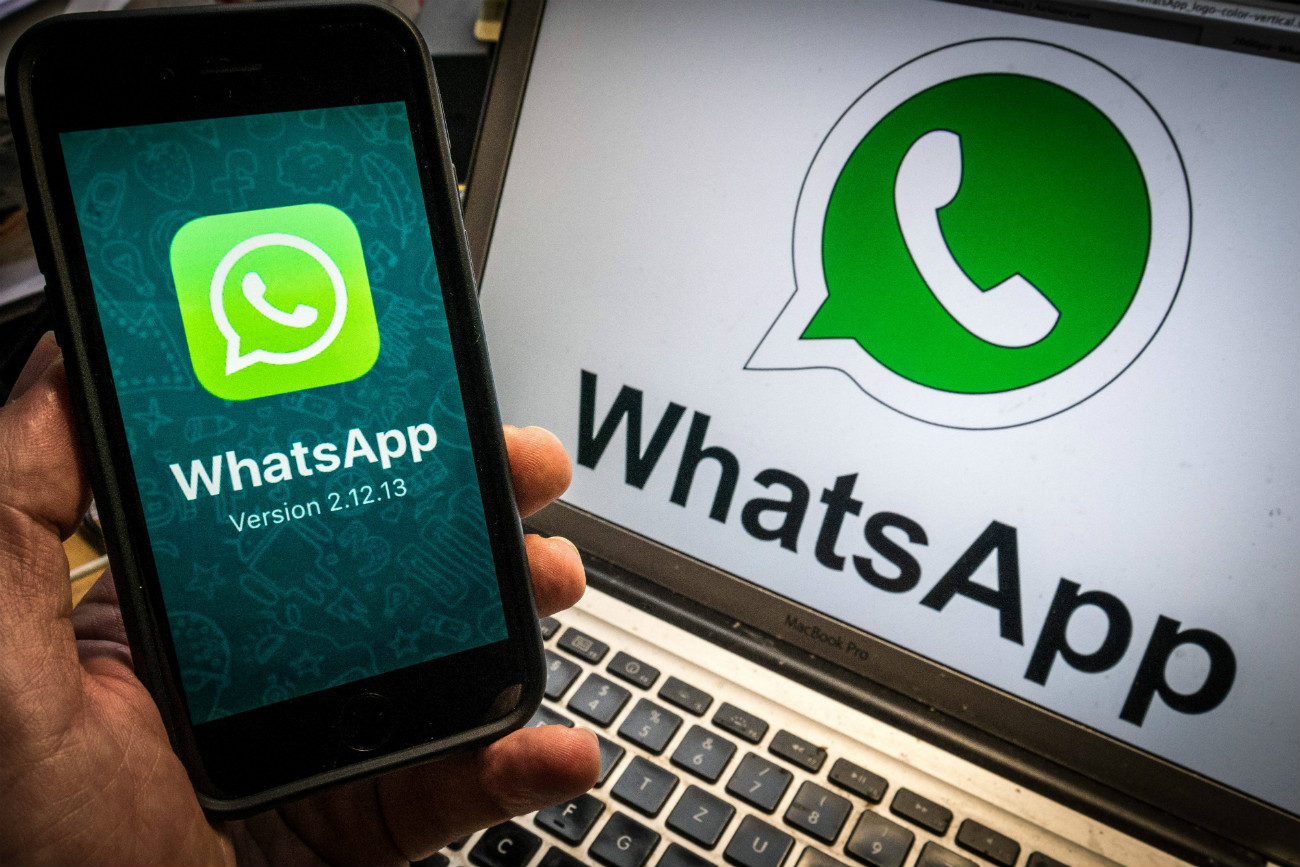 Whatsapp considers its encryption absolutely secure. It is possible that police had an informer on the inside.

imago stock&people/Global Look Press
The daily newspaper Kommersant reports that special forces in the Russian republic of Chechnya destroyed a group of militants linked to the Islamic State, and detained 20 others.

The Russian National Guard identified and located the terrorists in an operation that began in December after policemen were attacked by terrorists in the Chechen capital, reports the daily newspaper Kommersant. Even more intriguing, officers of the special forces battalion managed to access the terrorists’ Whatsapp chat group. Just how the officers did this is not clear. Whatsapp considers its encryption absolutely secure. It is possible that police had an informer on the inside.

Soon after the anti-terrorist operation, Whatsapp users in the Chechen Republic received messages from unknown sources advising them to delete chats related to religion and other topics that law-enforcement officers might find suspicious. Those fears turned out to be justified. When young men were stopped by police officers for document checks, not only were their car trunks searched but also the contents of the messaging apps on their smartphones.

Two National Guard servicemen were killed in the clash with the terrorists -- private Khamzat Khashumov, who died shielding his commander; and machine gunner Bekkhan Khutayev.

Chechen Interior Minister Ruslan Alkhanov said, “According to police data, these bandits were acting on orders from the Islamic State and were planning to execute a series of terrorist acts and sabotage on the territory of the republic, as well as the murders of police officers and religious figures.”