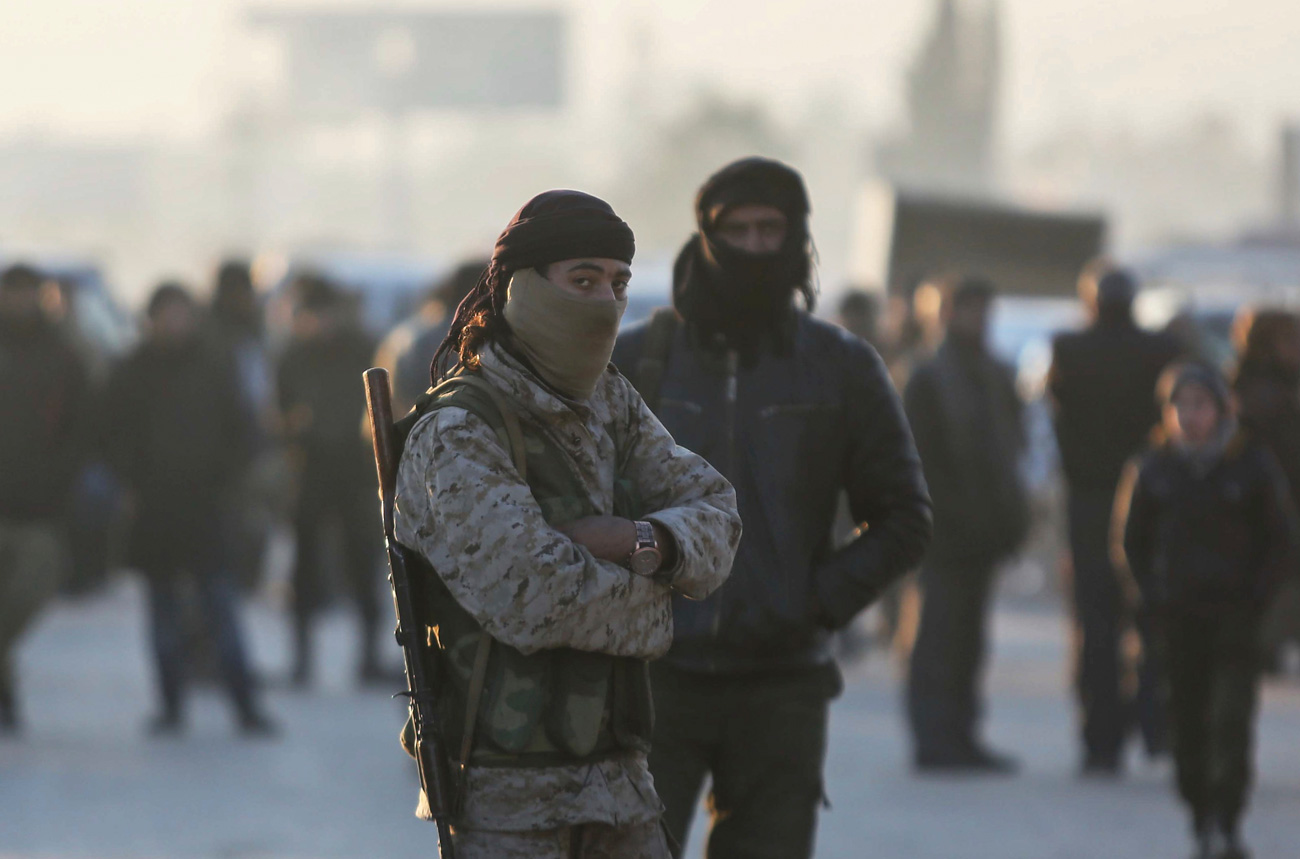 Armed Syrian fighters evacuated from the embattled Syrian city of Aleppo during the ceasefire arrive at a refugee camp in Rashidin, near Idlib, Syria, Tuesday, Dec. 20, 2016.

The Russian Defense Ministry has noted a trend towards a decline in the number of ceasefire violations in Syria per day, Head of the Main Operations Department at Russia’s General Staff, Lieutenant-General Sergei Rudskoi, said on Jan. 18.

"There is a trend towards a drop in the number of violations per day. This creates favorable conditions for holding the talks with the opposition on the peaceful settlement of the Syrian crisis in Astana on Jan. 23," Rudskoi said.

He noted that the Russian Reconciliation Center has been receiving requests from representatives of various opposition groups who are willing to take part in the Astana talks.

"For its part, the Russian Defense Ministry supports an increase in the number of participants from the opposition. However, the negotiation process should involve those representatives of the opposition who have real influence on the armed units on the ground," Rudskoi added.

Russia and Turkey act as guarantors of the ceasefire in Syria, which came into force on Dec. 30. The government forces and armed opposition groups, which have over 60,000 members, have joined the truce.