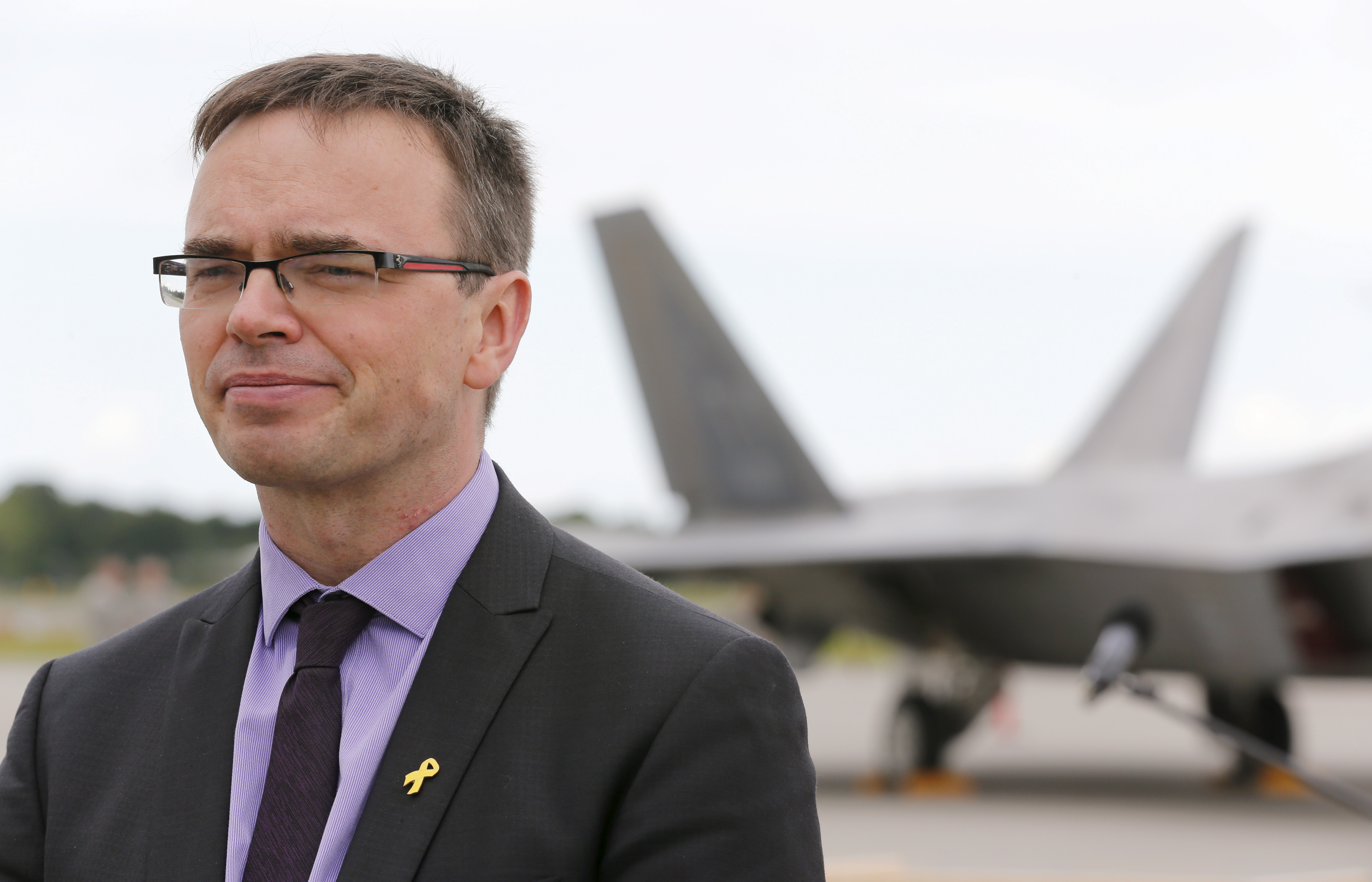 Reuters
India may get easier access to the Baltic countries.

Estonia is already holding negotiations with its partners, but it’s too early to talk about any concrete agreements, Mikser told the news agency.

The Estonian port of Paldiski may be included into the project.

The North-South ITC aims to connect northern Europe to South and Southeast Asia, and will serve as a bridge to connect the railways of Iran, Azerbaijan and Russia. A shipping service will be established between the ports of Mumbai and Bandar-e-Abbas (Iran).

When fully developed, the North-South route will run through the territories of Russia, Azerbaijan, Iran and India, over a length of more than 7,000 km.

If Estonia joins the project, India would get easier access to the markets of the Baltic countries.