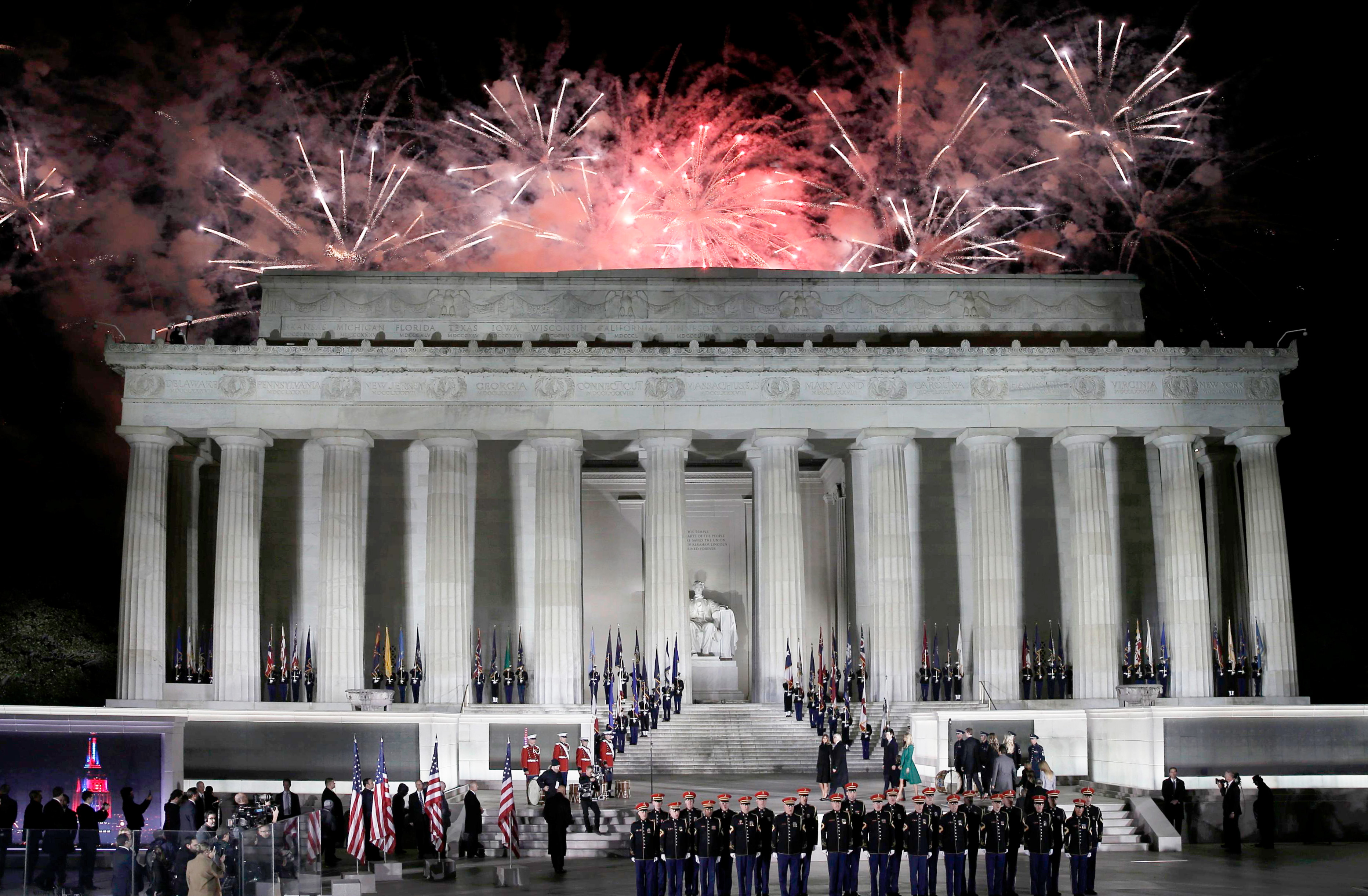 Reuters
Protests broke out in Washington, D.C. amid Trump's inauguration.

Police in Washington, D.C. have released RT correspondent Alexander Rubinstein who was detained on Jan. 20 while covering protests amid the inauguration of U.S. President Donald Trump, RT’s Alexey Yaroshevsky wrote on his Twitter page.

"Just got news that our reporter @AlexR_DC was set free by DC police," Yaroshevsky said.

Earlier reports said police detained the reporter although he showed his press card.

The participants of a protest, dressed in black, smashed windows of cars and one of the banks. Police used force against them.