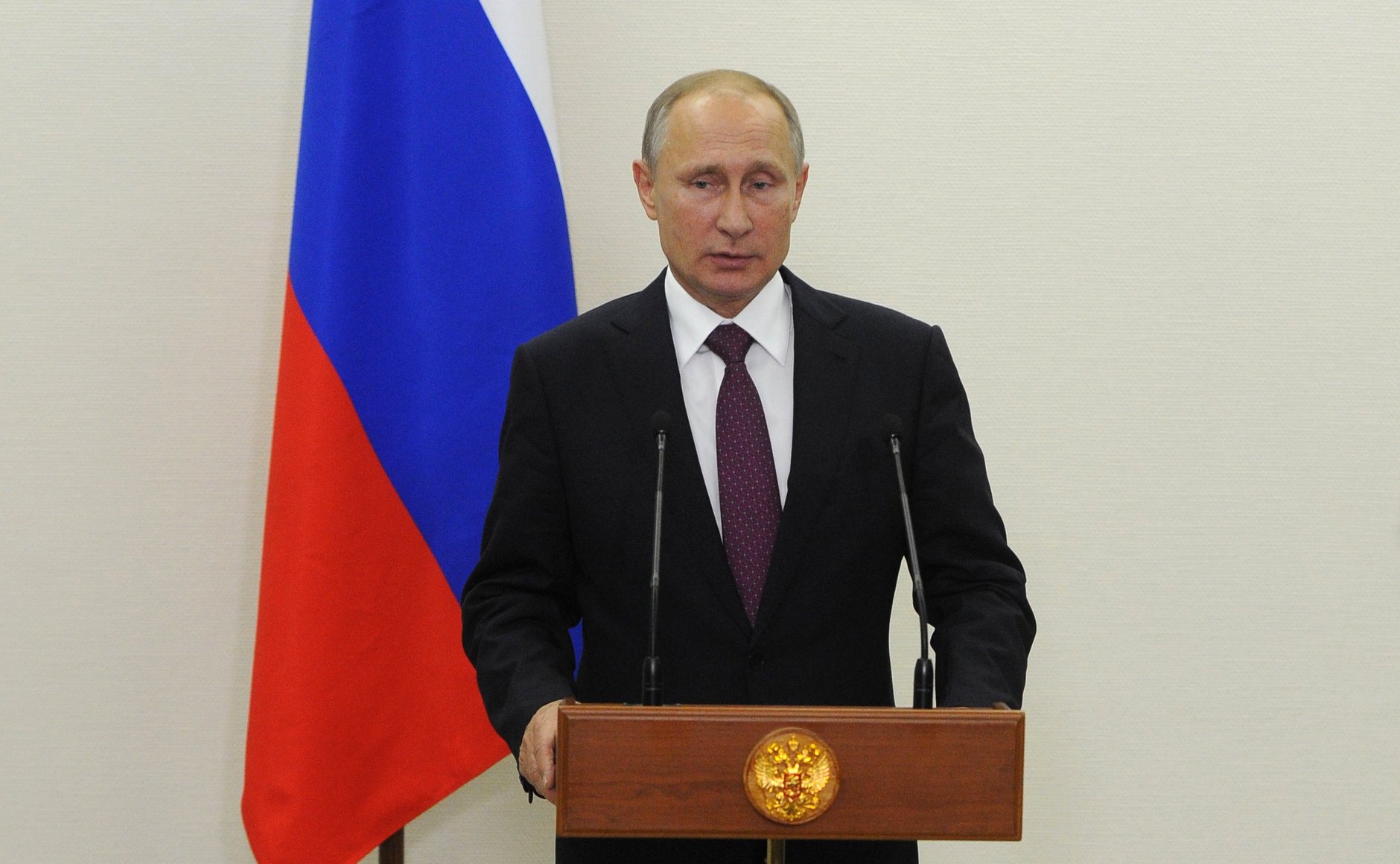 "Attending this conference is not on the president’s agenda."

Kremlin.ru
'Attending this conference is not on the president’s agenda'

Kremlin Spokesman Dmitry Peskov confirmed on Jan. 23 that President Vladimir Putin is not planning to take part in the Munich Security Conference this year.

"Attending this conference is not on the president’s agenda," Peskov told reporters. He could not answer, however, the question on whether changes to the schedule were possible.

"It is difficult to say," the spokesman said. The Munich conference traditionally brings together heads of state and governments, chiefs of international organizations and major-league experts. Russian representatives have been participating in the conference since the end of the 1990s. 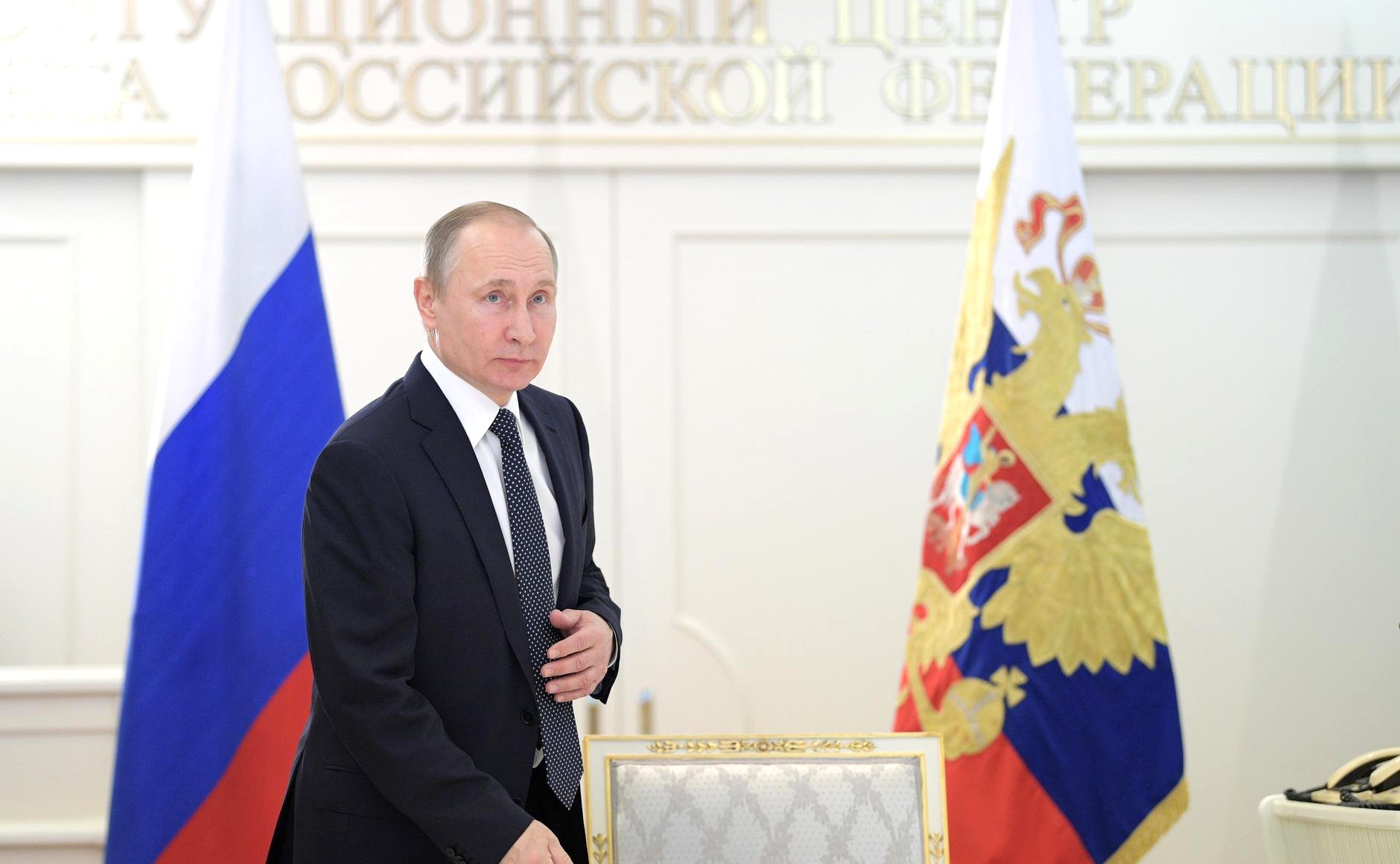 Kremlin: Phone conversation between Putin and Trump under consideration

Ten years ago, in 2007, Putin addressed the Munich Conference about Russia’s role in the global political arena. His speech, which gained worldwide acclaim, emphasized the importance of a multi-polar world and a need to do away with double standards in world politics.