Poll: Russians support ban on selling cigarettes to those born after 2014

The majority of Russians (61 percent) support the proposal put forward by Russia’s Ministry of Health to impose a complete ban on tobacco sales to individuals born in 2015 or later, a poll conducted by the All-Russia Public Opinion Research Center revealed.

"The initiative to impose a complete ban on cigarette sales to individuals born after 2014 has enjoyed broad support among the public, with 61 percent of Russians polled fully supporting it. Even among smokers, this proportion varies from 51 to 59 percent," the pollster’s report said. Sociologists noted that the proposed move was opposed by 36 percent of respondents, including 41 percent of men and 44 percent of Muscovites and St. Petersburg residents. 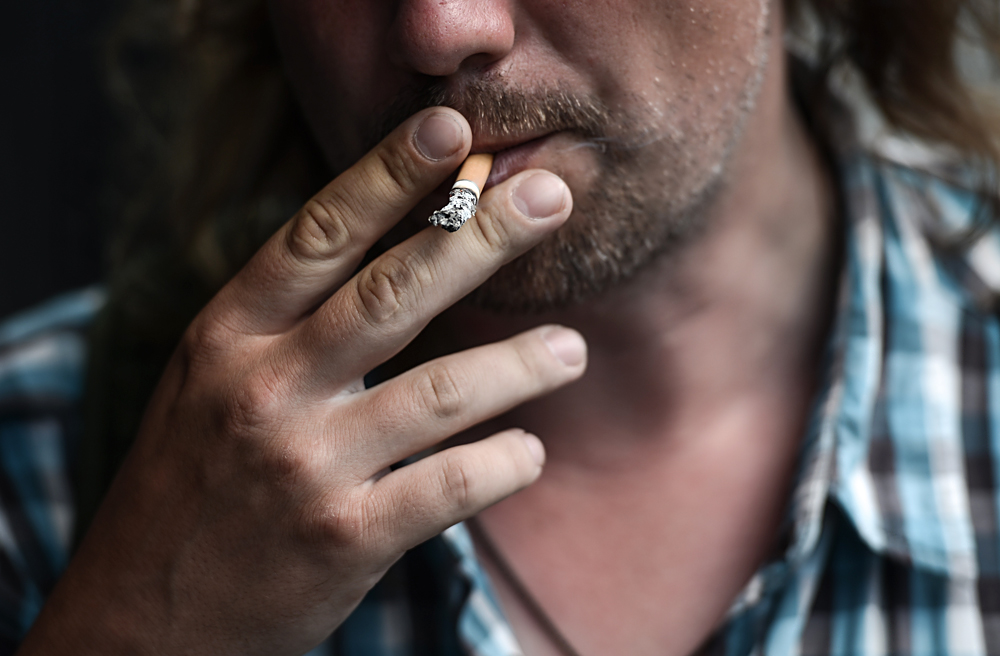 Are Russia’s ‘anti-tobacco’ laws responsible for the decline of smoking?

The percentage of smokers has not actually changed over the past year. According to the latest poll, these are 32 percent of Russia’s citizens (31 percent in 2016), including 48 percent of men and those aged 25-34 years old (44 percent). On the other hand, about two-thirds of respondents (67 percent) said they do not smoke.

The poll was conducted by the All-Russia Public Opinion Research Center on Jan. 20-22, 2016, among 1,800 respondents in 46 Russia’s regions, with a margin of error not exceeding 2.5 percent.

The Russian Health Ministry has come up with a draft state policy concept to counter tobacco consumption for 2017-2022 and beyond. The concept envisages, in particular, a complete ban on tobacco sales after 2033 to individuals born in 2015 and later, a ban on hookah smoking in cafes and restaurants, and the possibility of extending working hours for smokers.