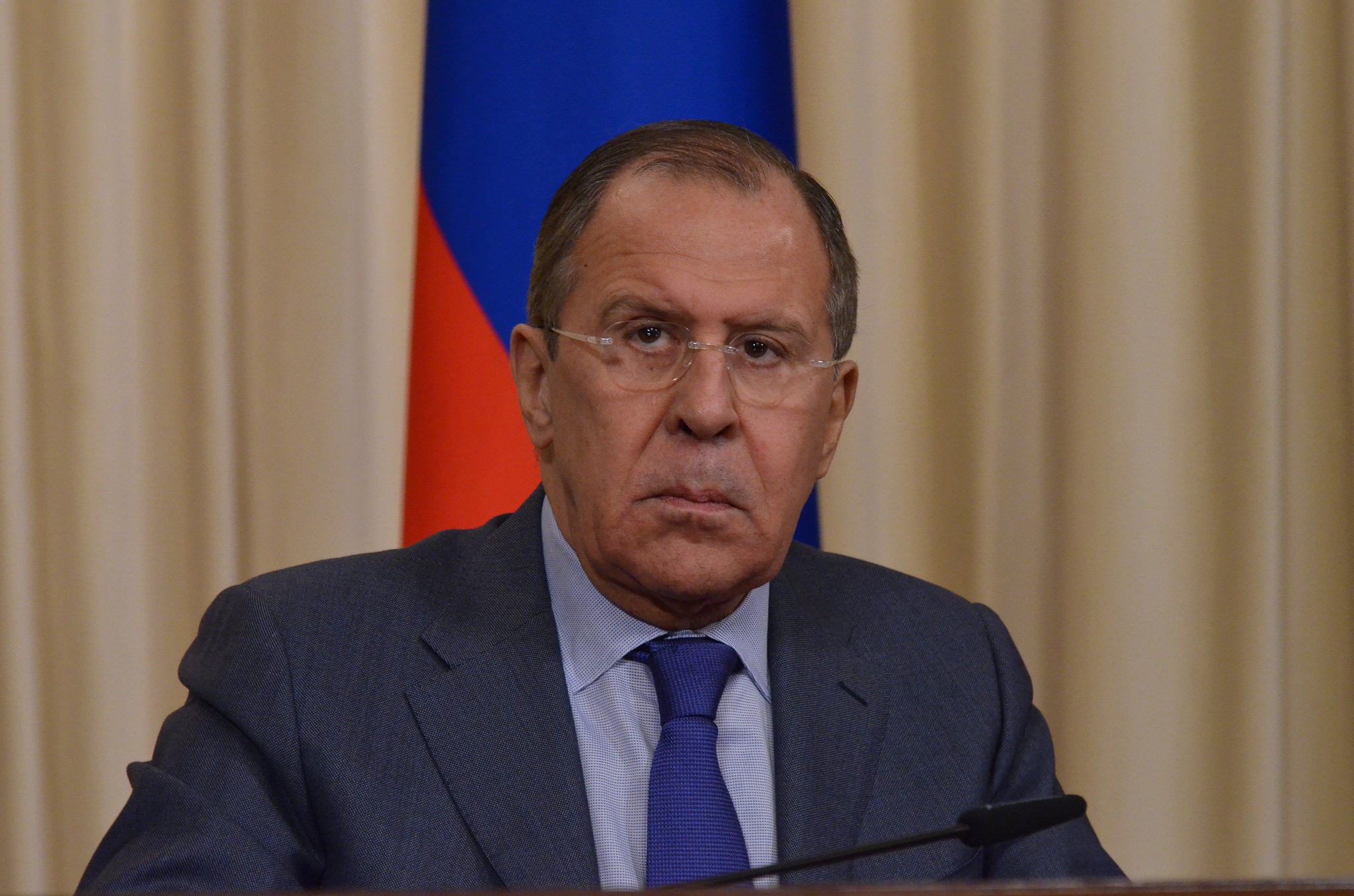 "The participation of Sergey Lavrov in the Munich conference on security policy issues is planned," the diplomat said. "As for the Russian delegation and its members, we will officially announce this later."

Speaking on the meeting with the U.S. delegation, Zakharova said Russia is waiting for Washington to take a decision on the level of its participation in the conference. "We will judge by who will be delegated to Munich," she said, adding that "after this there can be talk about the contacts."

The Munich Security Conference will be held on Feb. 17-19, 2017. It is traditionally attended by heads of state and government, senior officials from international organizations and leading experts. Russian representatives have been attending the conference since the late 1990s.