TASS
Flights between Russia and Tajikistan were suspended in December 2016

Russia and Tajikistan have agreed to lift restrictions on flights performed by the Tajik Somon Air to the Russian regions, Deputy Transport Minister Sherali Ganjalzoda said following the meeting of the Russian-Tajik intergovernmental commission on trade and economic cooperation on Jan. 27.

"An agreement has been reached (with Russia’s Transport Minister - TASS) to lift embargo on flights performed by Somon Air to four cities - Krasnoyarsk, Krasnodar, Ufa and Orenburg," he said, adding that "the flights from Zhukovsky will be performed on a parity basis, the state-owned Tajik Air is also permitted to fly from Zhukovsky." 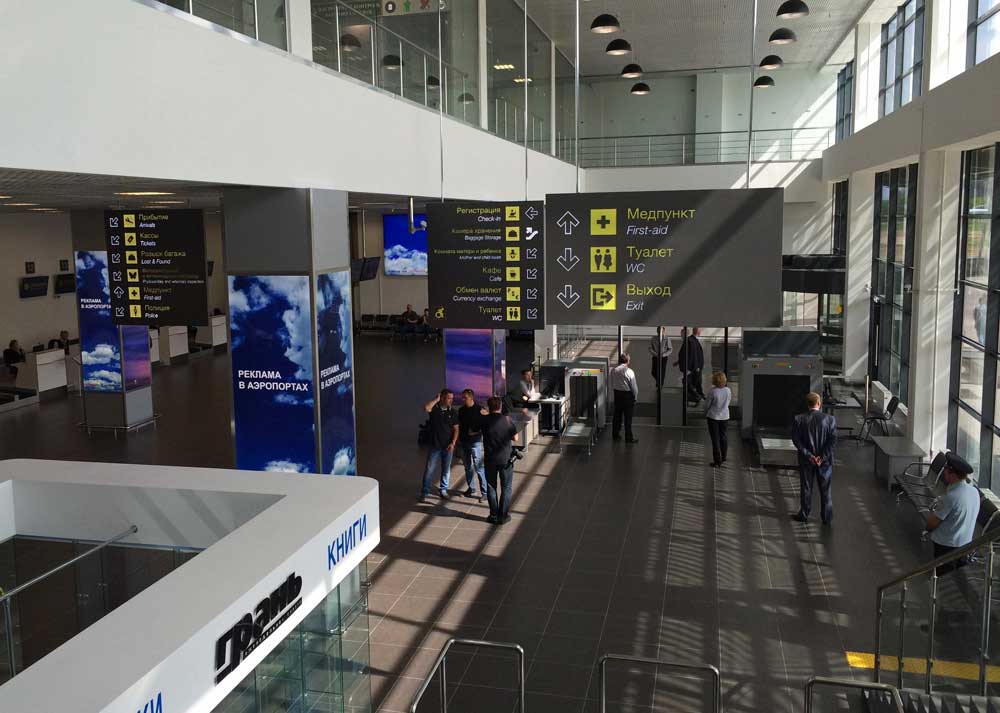 The commission side-stepped the decision on flights of the Yamal airline from Zhukovsky airport in Russia’s Moscow region to Tajikistan until the summer season (lasts from March to October), Ganjalzoda said.

"Currently, Ural airlines fly from Zhukovsky to Dushanbe twice a week and now Tajik Air and Ural airlines will also fly to Khudzhand on parity basis," he said.

Flights between Russia and Tajikistan were suspended in December 2016 as the Tajik airline Somon Air was banned to perform flights to Russian regions, except Moscow and St. Petersburg. Earlier Tajikistan refused to agree flights by Yamal from Zhukovsky airport in the Moscow region to Khudzhand in the north of Tajikistan, saying that this would break the parity between the countries on the number of airlines selected for serving flights.