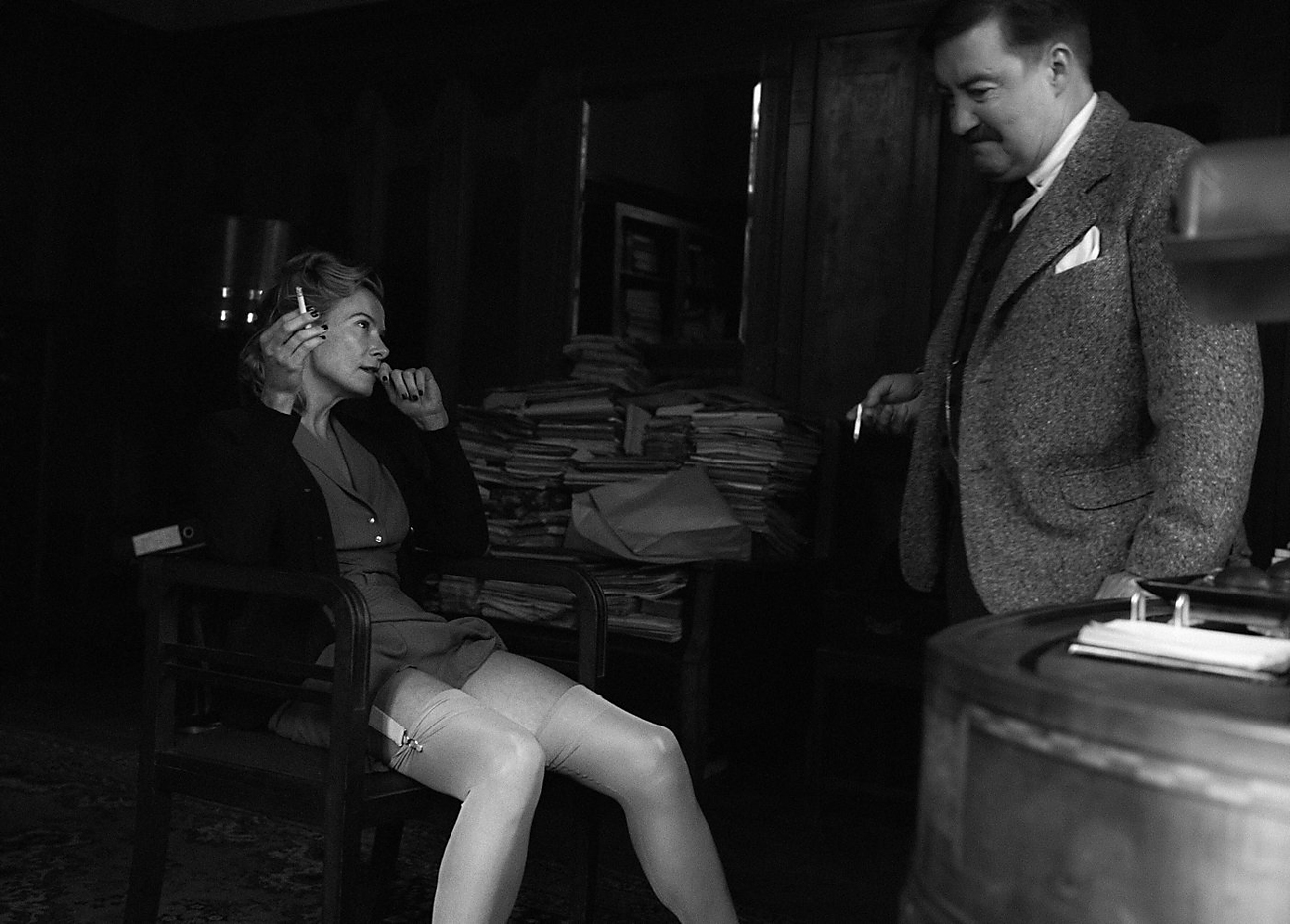 A screenshot from Konchalovsky's 'Paradise.'

Outnow.ch
The film about WWII and the Holocaust has won the best film nomination

The award ceremony took place at the Mosfilm studios in Moscow on Jan. 27.

The film is built around the intertwining stories of three main characters during the Second World War: Russian aristocrat-emigrant and member of the French Resistance Olga (Yuliya Vysotskaya), a French collaborator Jules (Philippe Duquesne) and a high-ranking SS officer Helmut (Christian Clauss). 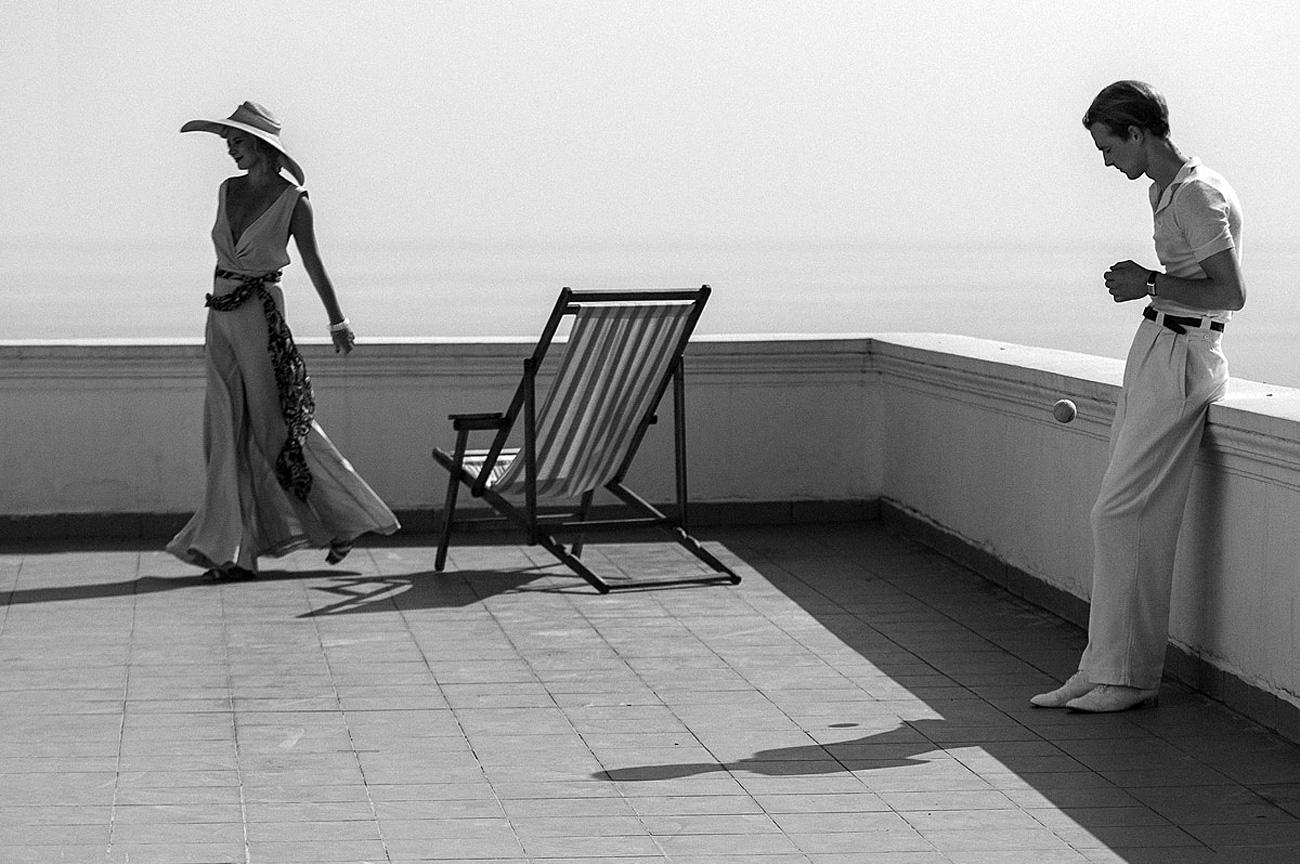 4 questions about Konchalovsky's ‘Paradise’
The world premiere of Paradise took place at the Venice Film Festival on Sept. 8, 2016. Konchalovsky was awarded the Silver Lion for the best direction. In Russia, the film hit the screens on Jan. 19.

Eastablished in 2002, the Golden Eagle Award is an accolade by the National Academy of Motion Pictures Arts and Sciences of Russia to recognize the excellence of professionals in the film industry, directors, actors and writers. 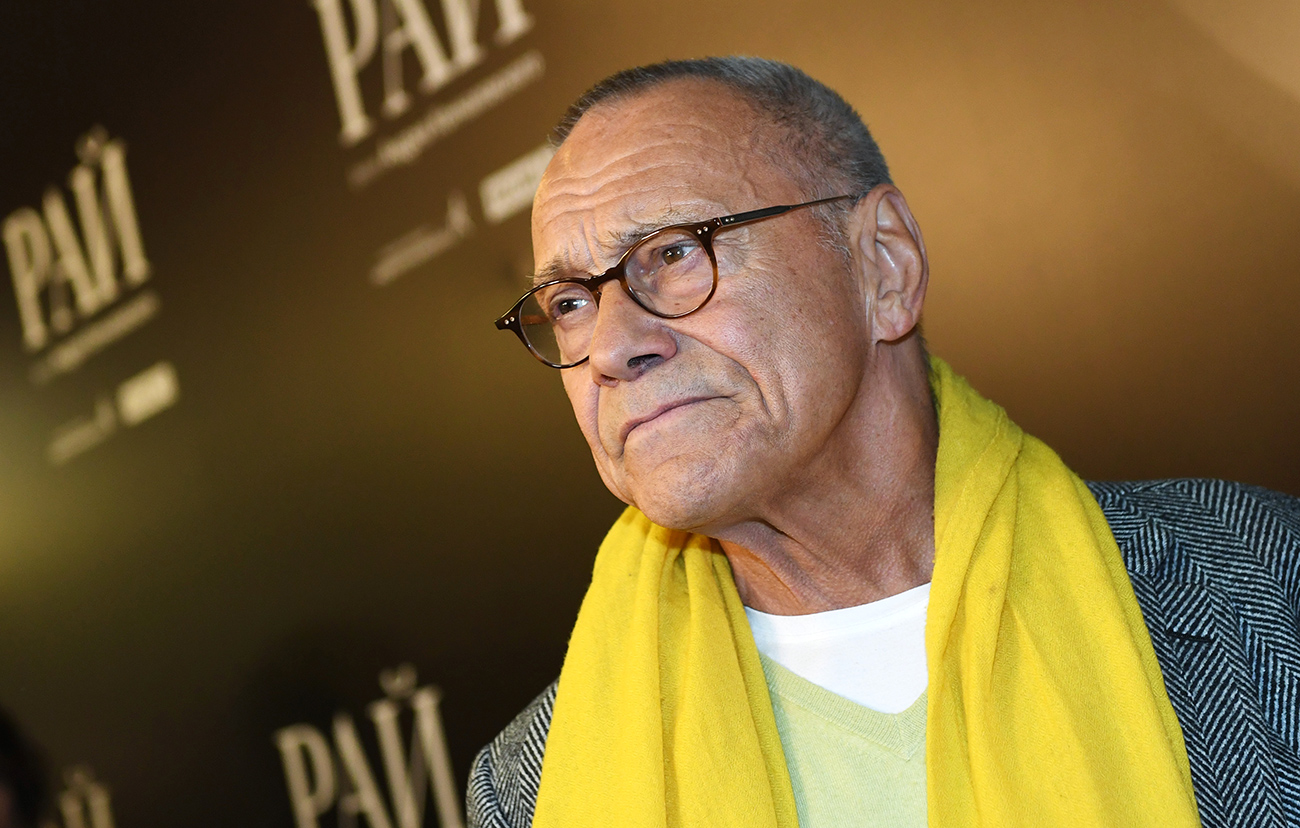