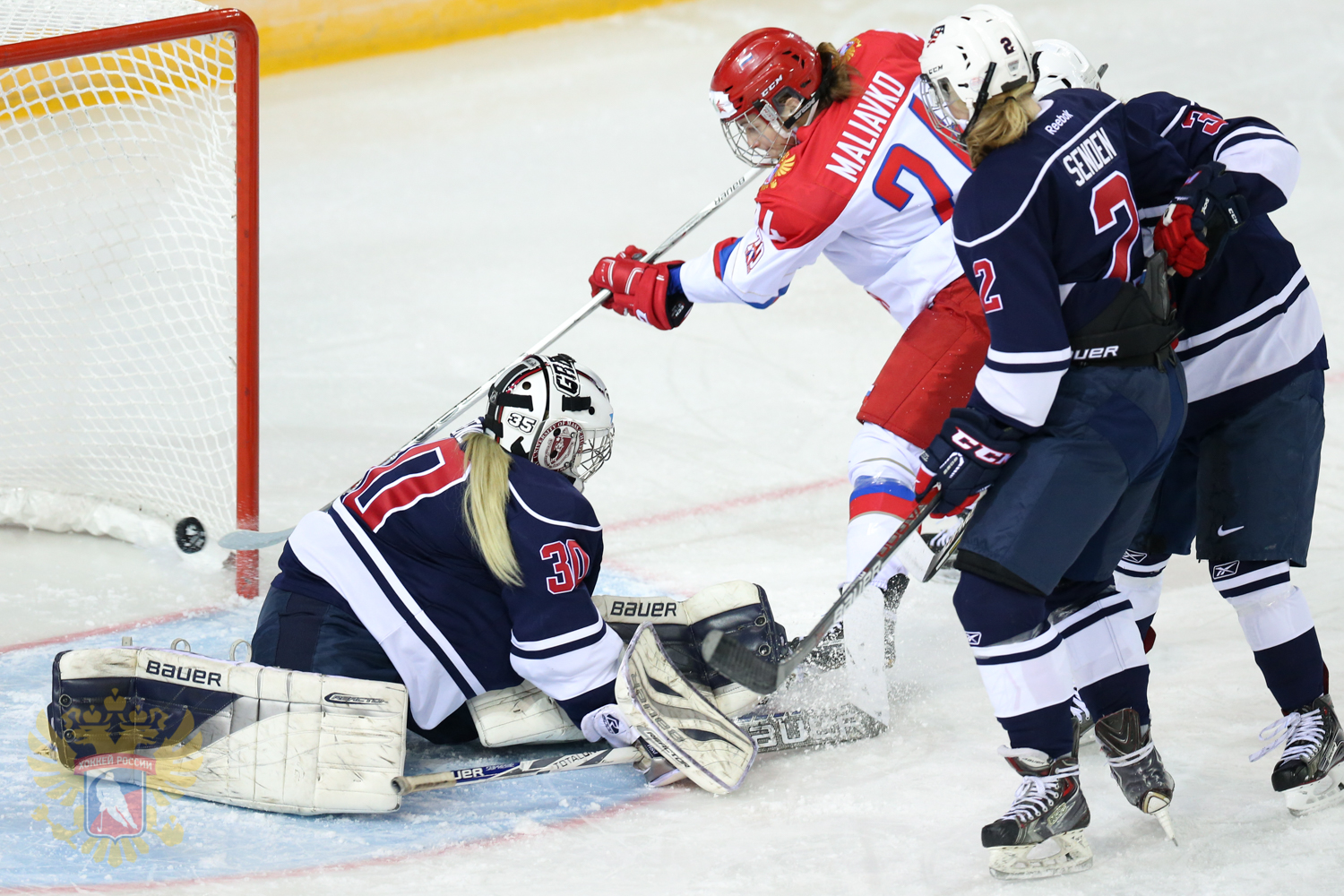 Russian women hockey team during the match with U.S. team.

Press photo / The Russian Ice Hockey Federation (RIHF)
The Russian and U.S. teams are in Group B along with the Japanese team

The Russian team of women’s ice hockey defeated the U.S. with the score 7:1 at the Universiade in Kazakhstan’s Almaty on Sunday.

The Russian and U.S. teams are in Group B along with the Japanese team.

The Universiade’s opening ceremony is due on Jan. 29 at 4:00 pm Moscow time.

Next Universiade is due in Krasnoyarsk in 2019.