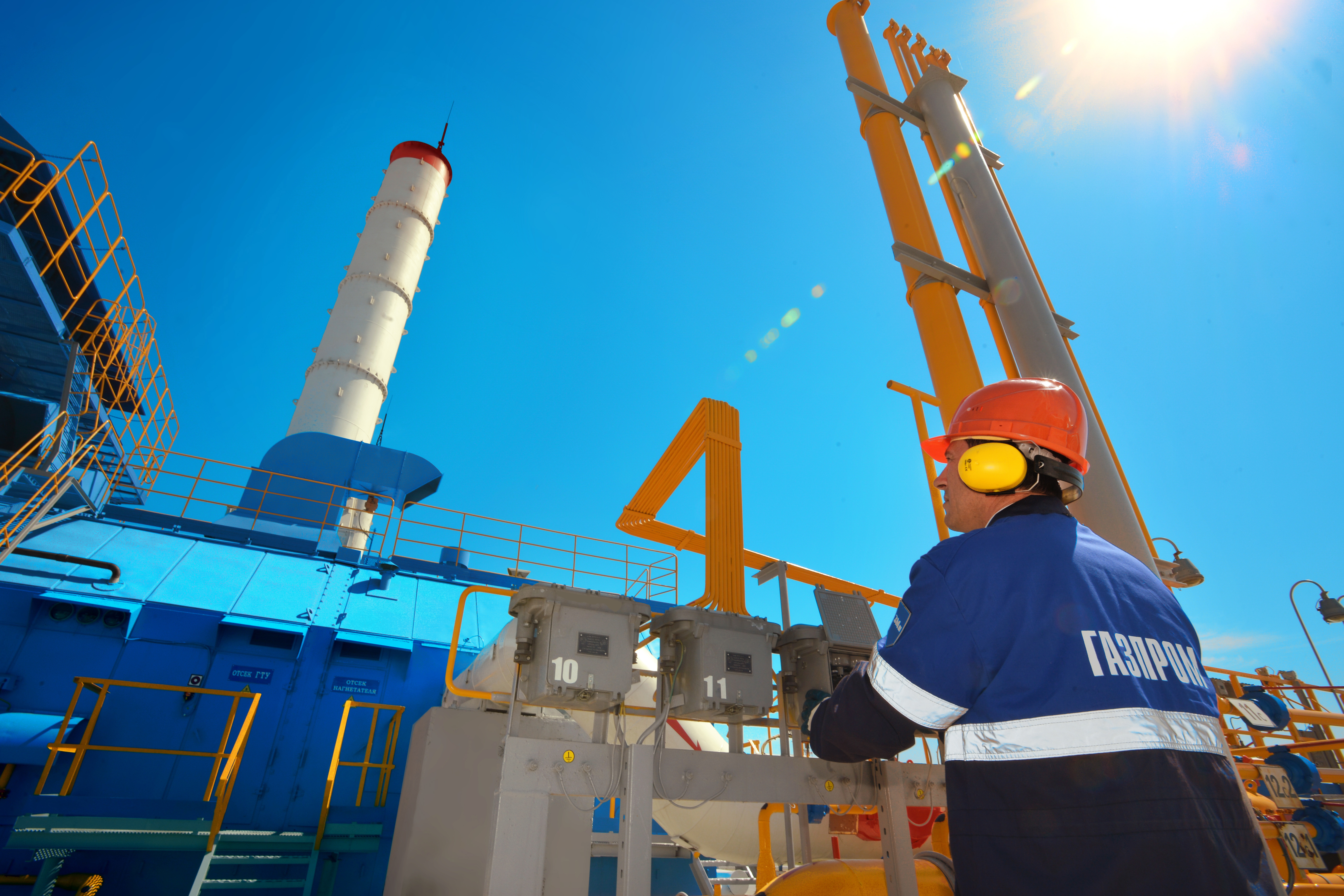 Gazprom is one of the shareholders of Latvijas Gaze, which is the country’s gas monopolist.

Under the law on liberalization of gas market in Latvia, Latvijas Gaze should be split into two independent companies: gas transportation and storage operator and gas distribution and trade operator before April 2017.

In December 2016, Conexus Baltic Grid was established to take over distribution and storage of gas functions of Latvijas Gaze.

It is planned that initially the breakdown of shareholders’ stakes in Conexus Baltic Grid will be similar to the one in Latvijas Gaze.