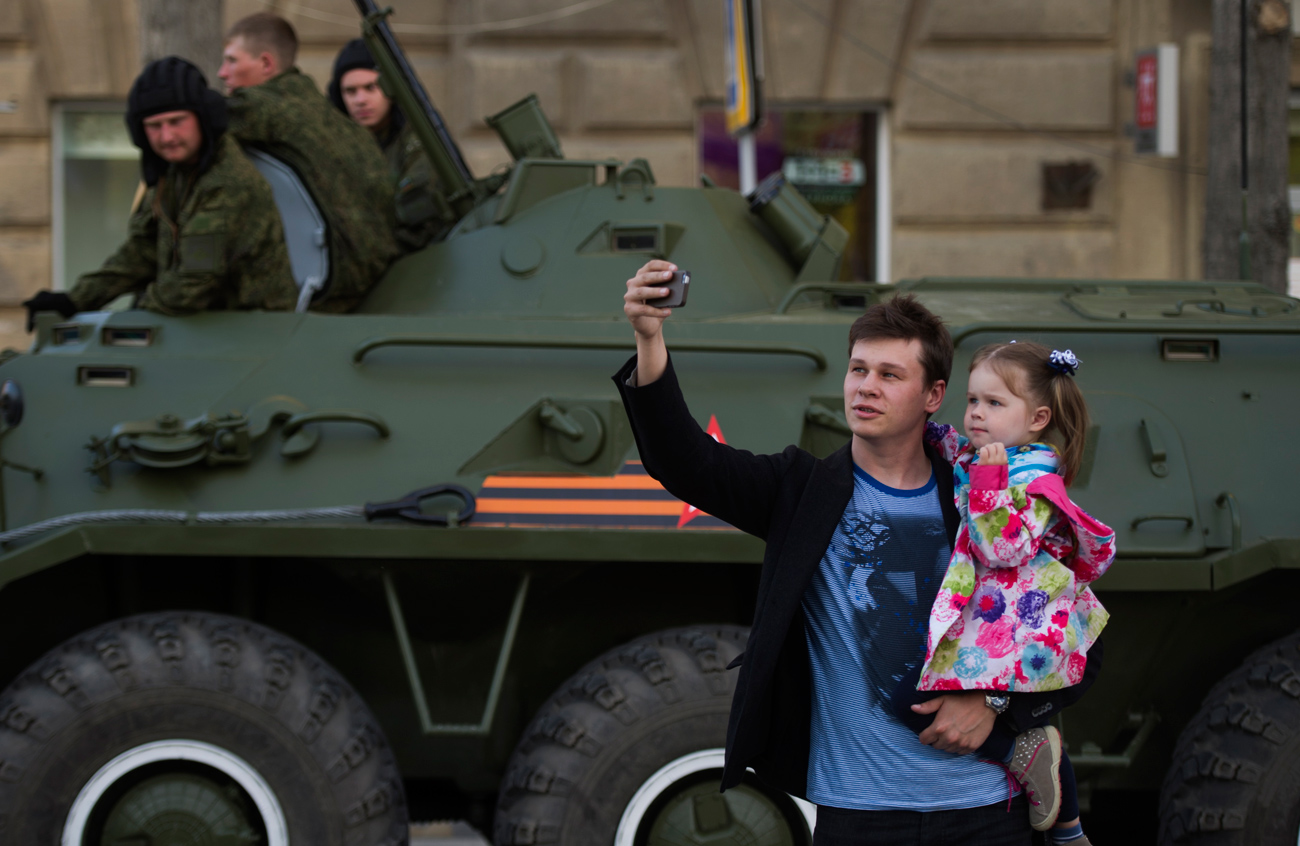 In the new poll, the president scored 4.65 points, and researchers pointed out that the importance of his role in the fate of the nation grows steadily each year.

The Russian president has the most significant role in the nation’s life, according to an opinion poll conducted by the Levada Centre. Respondents were asked to assess the impact of state and public institutions on a scale of one to five (one = practically none; five = very much).

The Armed Forces and the Federal Security Service (FSB) share second place at 4.1 points each. Both institutions also improved their standing compared to last year. The military’s ranking grew by 0.01 percent, and the FSB's by 0.07 percent.

The four-percent threshold was also crossed by the presidential administration and the government. The poll also found that political parties, the intelligentsia, and trade unions play the least significant roles in the life of the nation.

QUIZ: Can you tell Vladimir Putin from his 'House of Cards' doppelganger?>>>