"As part of a snap combat readiness check of the Aerospace Force, units of the Aerospace Force’s antiaircraft missile and radio-technical troops have arrived at the designated areas. Upon their arrival at the new positions, the crews of radar stations, S-300 and S-400 antiaircraft missile systems carried out maintenance work on their military hardware and went on combat alert," the press office said in a statement. 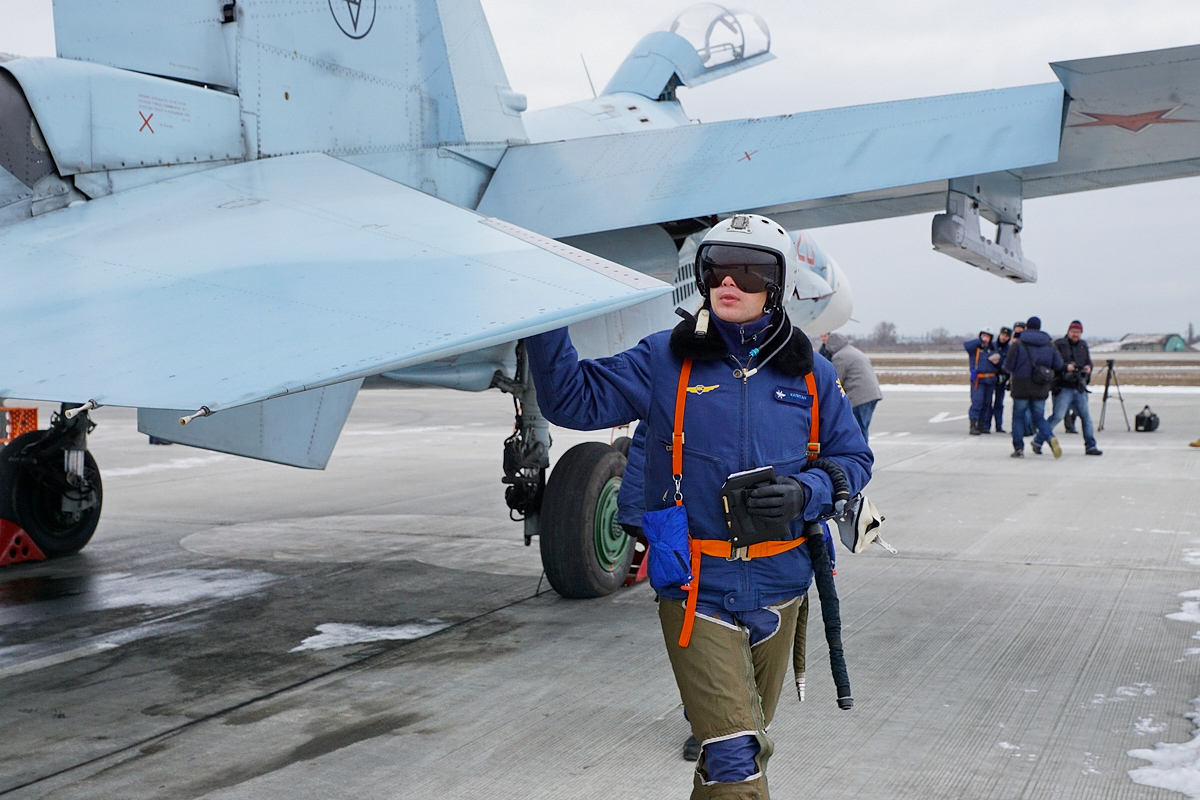 The units of radio-technical troops have also started transmitting radar data to the command post of an air defense large unit tasked with providing target assignments for destruction by firepower. Mobile combat-mode radars have performed a maneuver to start building up the radar field in unprepared positions, the press office said.

"As the combat crews of radar stations and antiaircraft missile systems detect unidentified aerial targets, air defense patrol fighter jets will be scrambled to classify them or notionally destroy them," the statement said.

The Russian Aerospace Force’s sudden check started in the morning of Feb. 7 by decision of Russian President and Supreme Commander-in-Chief Vladimir Putin. The Aerospace Force’s air defense units on combat duty in Moscow and Russia’s Central Industrial District were put on high alert. The personnel of S-300 and S-400 antiaircraft missile systems and also Pantsyr-S missile and gun complexes were alerted in the sudden check.