TASS
'It is impossible to stop these processes today'

Bilateral relations between Moscow and Tehran have been cemented by common interests, and no external player will be able to hamper their development, Chairman of the Russian-Iranian Business Council, Vladimir Obydenov, told TASS on Feb. 9.

He thus commented on U.S. media reports on Washington’s intention to sow discord in the military and diplomatic alliance between Moscow and Tehran. 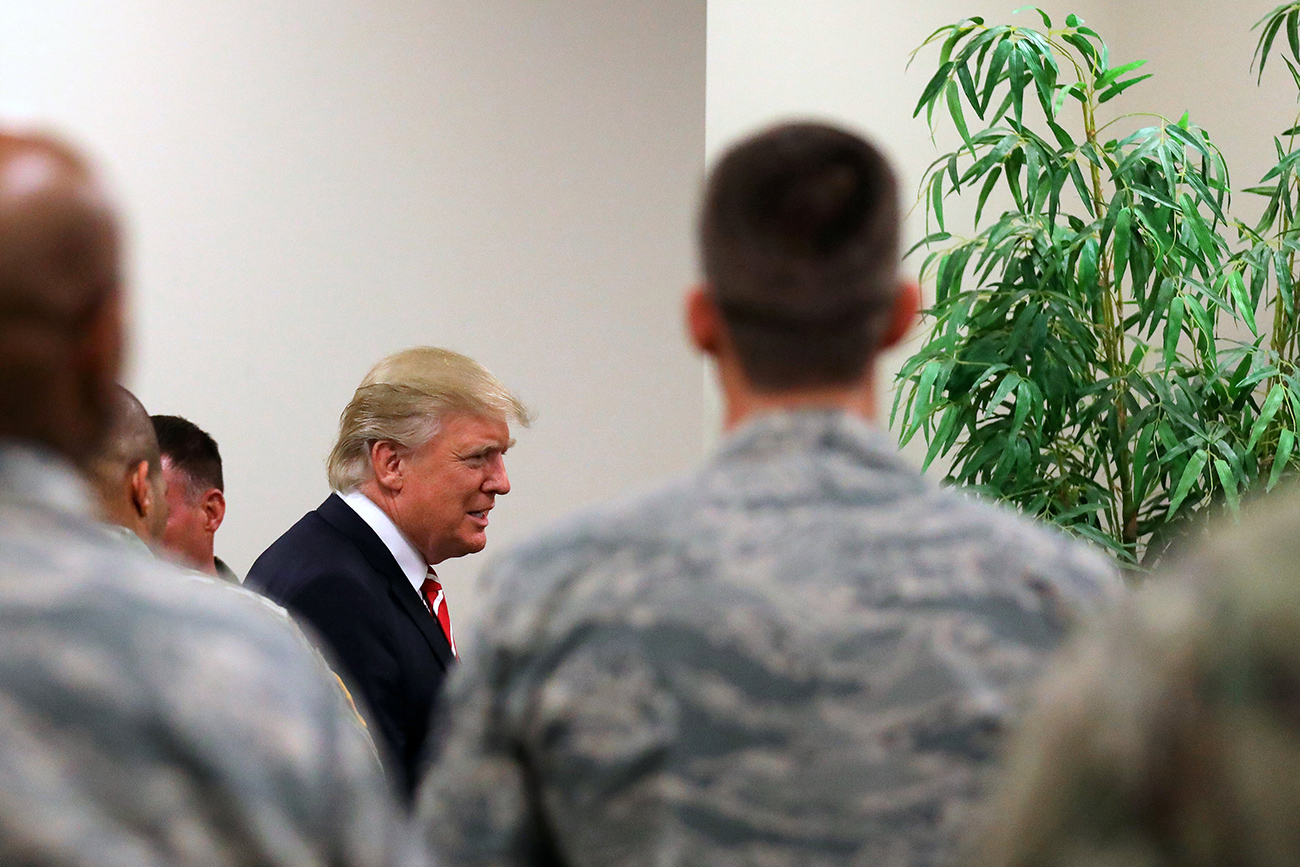 Is the U.S. trying to drive a wedge between Russia and Iran?

"In light of the growing trade and economic ties between Russia and Iran in various areas, including the oil and gas industry, rail transport, the energy and engineering sectors, such plans seem to be unworkable. Russia began to receive a large number of goods from Iran, Russian exports to Iran are growing, the tourism industry is developing. We are close neighbors, and we have a lot of common interests," he said.

Obydenov mentioned the implementation of the agreement on Iran’s nuclear program, the North-South Transport Corridor project and the joint oil and gas strategy among such interests.

"It is impossible to stop these processes today, and no one will be able to drive a wedge between our two countries," he added.