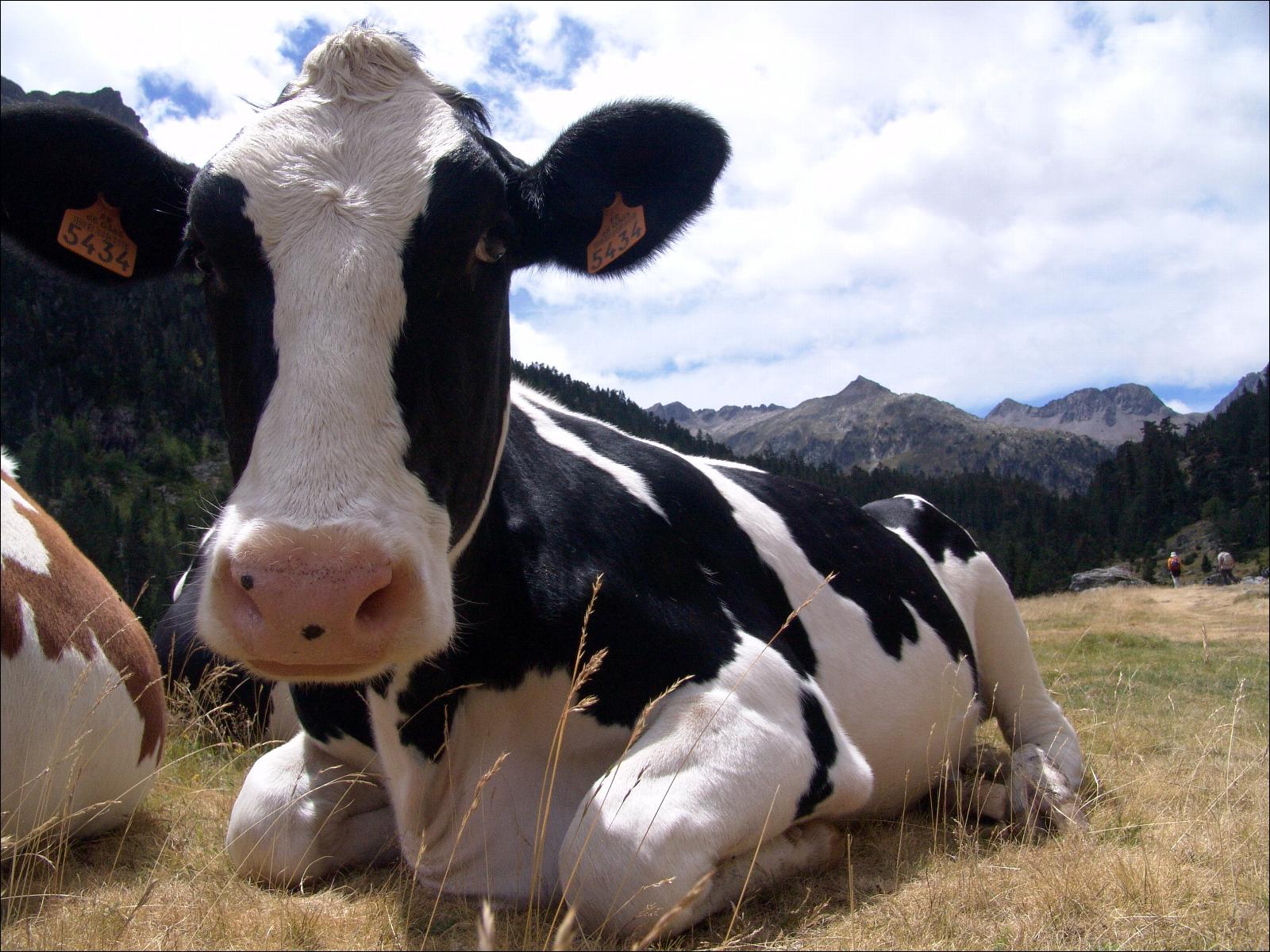 "We plan to look at a possible purchase of Holstein Frisian cows for Sakhalin dairy farms."

Flickr / fxp
The U.S. is 'one of the countries boasting clear and simple logistics'

A delegation from Russia’s Far Eastern Sakhalin region plans to visit the United States to buy dairy cattle, the press service of the local government said on Feb. 9.

"The United States is one of the countries boasting clear and simple logistics. Transportation by sea may take 18 days."

According to the press service, the Sakhalin delegation plans to visit farms of five potential sellers in the States of Indiana, Idaho, and Pennsylvania. It is planned to buy about 200 heifers in 2017. In all, the region’s demand for highly productive cattle is up to 5,000 animals.

Three investment projects for the establishment of large-scale dairy farms are being implemented in the Sakhalin region within the Yuzhnaya (Southern) Territory of Accelerated Development. Two farms holding up to 1,900 dairy cows each are being built by Green-Agro. The other farm for 1,000 cows is being built by the Korsakovsky state farm.

The locals know it best: Khakassian countrymen on finding food in the wild