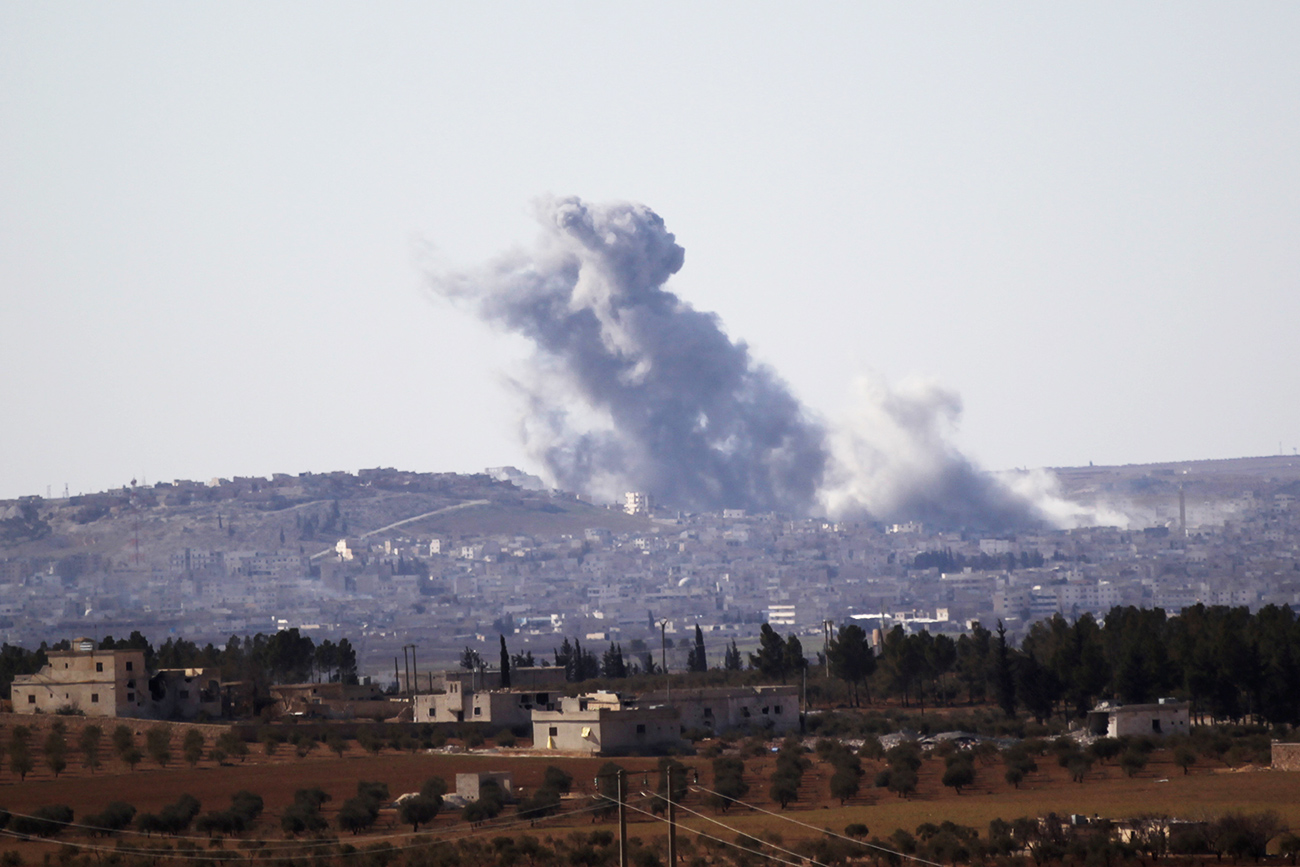 Reuters
'The Kremlin made it clear that it was an accident, and expressed regret'

Turkey and Russia will take all the necessary measures and boost coordination in order to prevent the recent tragic accident from repeating in the future, Turkish Prime Minister Binali Yildirim said.

"Yesterday, we contacted each other. Our presidents held a conversation. The Kremlin made it clear that it was an accident, and expressed regret. In order to prevent further accidents, all the necessary measures will be taken to improve coordination," the Anadolu news agency quoted him as saying.

Turkey’s General Staff announced on Feb. 9 that three military servicemen had been killed as a result of an accidental airstrike delivered by a Russian warplane.

"On Feb. 9, around 08:40 local time (05:40 GMT) a bomb dropped by a Russian warplane targeting the ISIS facilities, hit a building where there were several Turkish military servicemen," Turkey’s General Staff said in a statement.

"Three of the servicemen were killed while 11 others were wounded," the statement added. According to the General Staff, the accident occurred in the al-Bab city area, northern Syria. Russian President Vladimir Putin conveyed his condolences to Turkey’s leader Recep Tayyip Erdogan over the death of Turkish military servicemen.