Russian hacking was center stage at the 2017 BAFTA awards 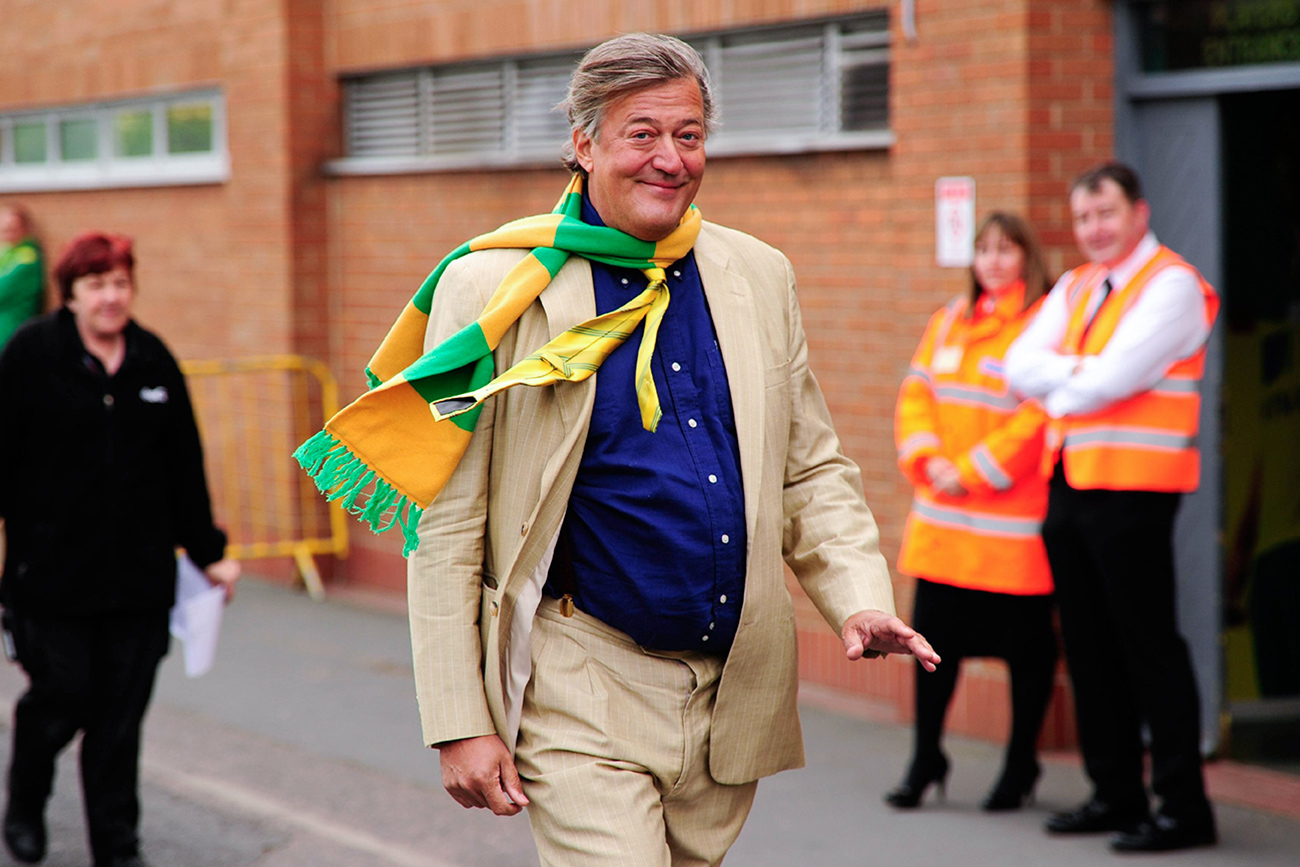 “Let’s crack on with the awards themselves and find out who the Russians have decided has won,” Fry said, Metro news UK reported on Feb. 12.

In suggesting that the Russians might have messed with the results of the BAFTA vote, Fry humorously referred to allegations that Russian hackers influenced the result of the 2016 presidential elections in the United States, which resulted in the election of Donald Trump as president.

It was one of many remarks about the American president, who is despised by left-leaning groups. The comedian also called Meryl Streep, “One of the greatest actresses of all time,” adding that, “only a blithering idiot would think otherwise.”

Fry was referencing Donald Trump’s reaction to Streep’s speech at the Golden Globe awards on Jan. 9. After Streep criticized the President, he reacted on Twitter by calling her, “one of the most overrated actresses of all time.”

On that same night, comedian Jimmy Fallon joked that the Russian government may have influenced the results of the Golden Globes. From December, memes and hashtags referring to the alleged hacking have been posted on Twitter, accompanied by the hashtags: #russiansdidit, and #RussianHack.

#RussiansDidIt – new meme puts all the blame on Russians