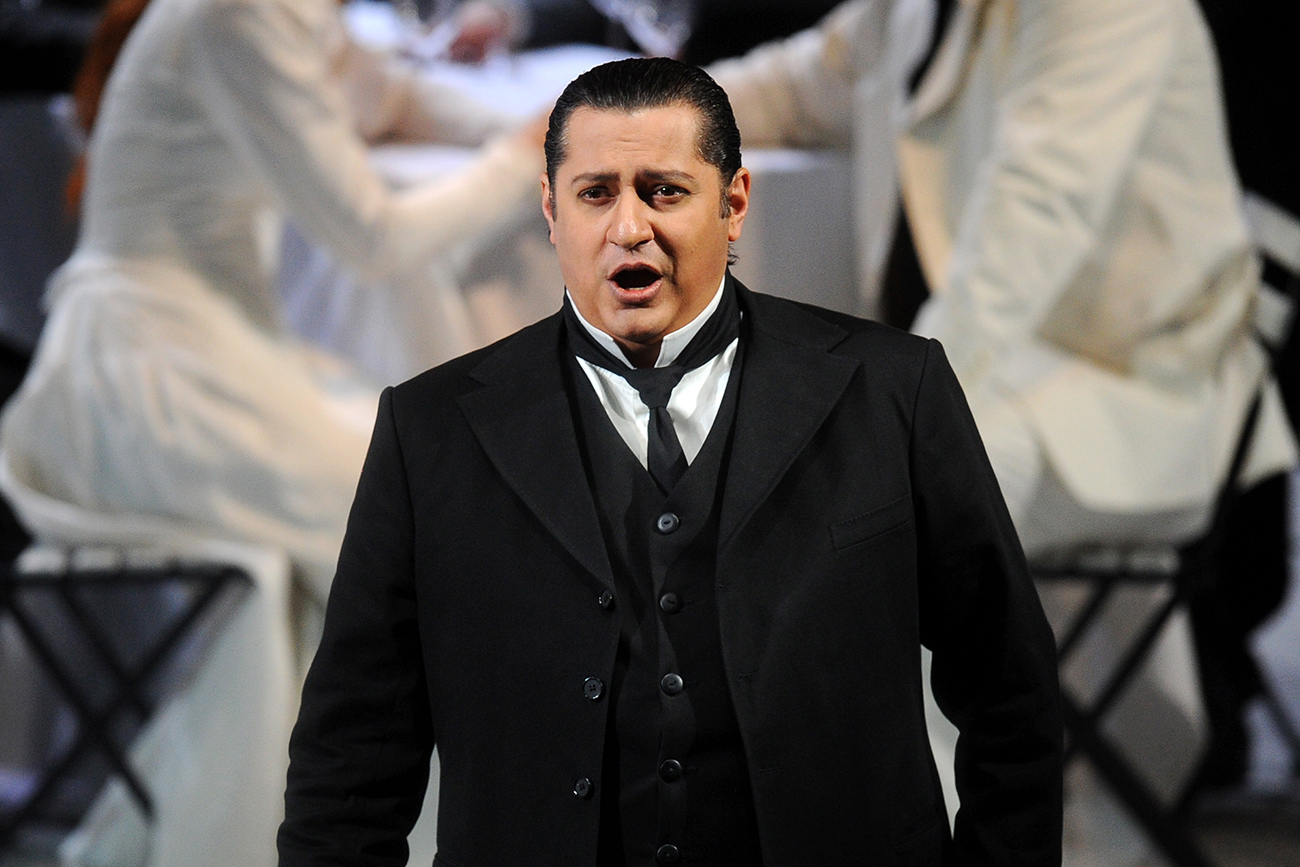 Nikolai Didenko as count Rodolfo in a scene from La Sonnambula opera during the dress rehearsal.

Russian opera singer Nikolai Didenko also participated, however, according to the rules of the Grammys, the award is given only to the conductor and the choir director.

The 59th Grammy Awards Ceremony was held in Los Angeles on Feb. 12.