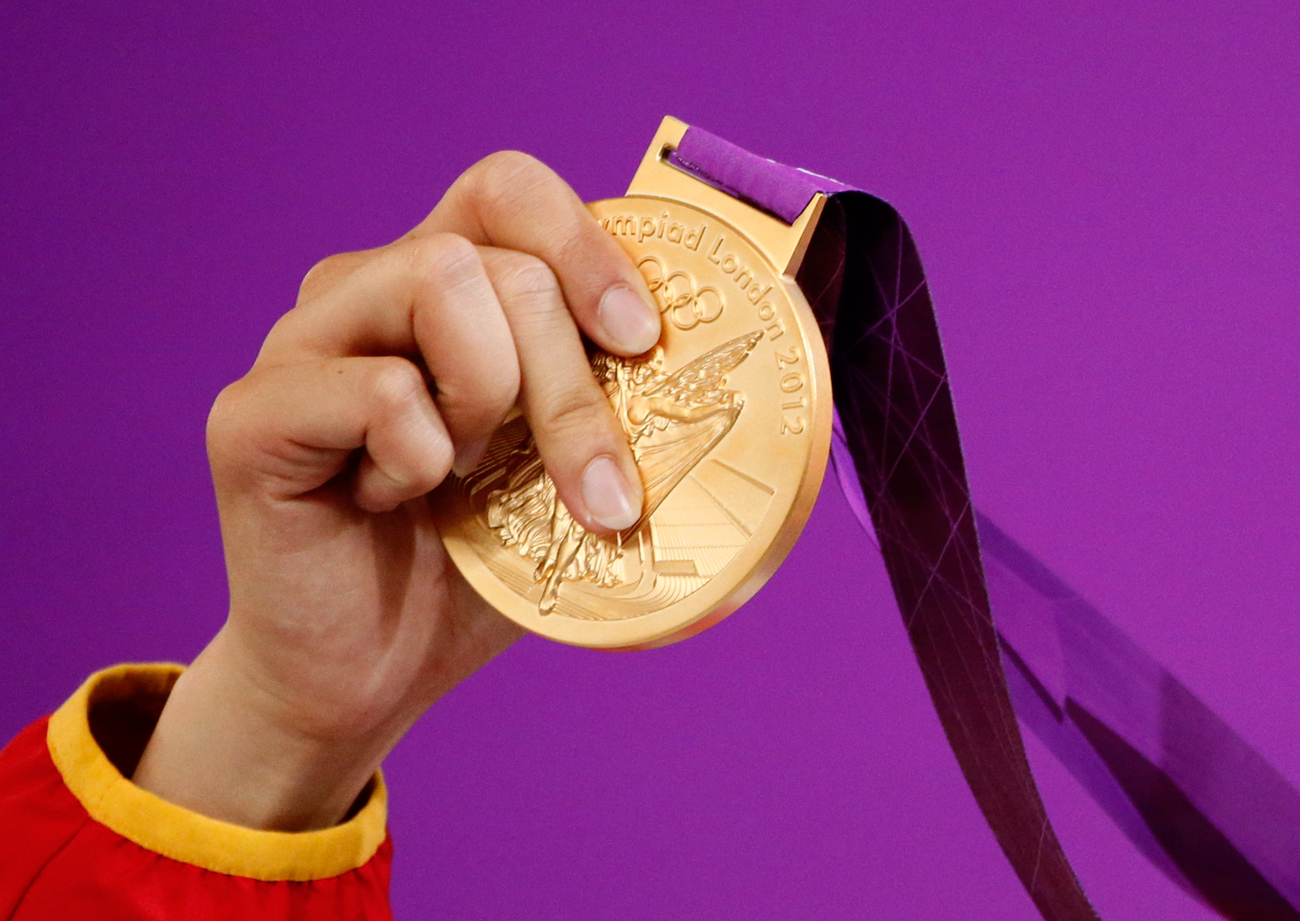 A number of Russian athletes have returned their medals after retests of their doping samples from the 2008 and 2012 Games tested positive for banned performance enhancing drugs.

Reuters
'We have already received back a number of medals'

A number of Russian athletes have already returned their medals as it was required earlier by the International Olympic Committee (IOC) after retests of their doping samples from the 2008 and 2012 Games tested positive for banned performance enhancing drugs, the IOC press service told TASS on Feb. 14.

"We have already received back a number of medals and are in contact with the ROC (Russian Olympic Committee) on this matter," the IOC said.

However, the world’s governing Olympic body declined to name Russian athletes, who returned the medals, saying that "the IOC will not comment on individual cases."

Alexandra Brilliantova, the head of the ROC’s Legal Department, told TASS late last month that none of the Russian 2008 and 2012 Olympians, who were disqualified by the IOC after two rounds of doping re-tests, returned their medals as it was required by the Olympic Charter.

It emerged on Feb. 13, that Russian track and field athlete Anton Kokorin returned to the IOC his bronze medal, which he won at the 2008 Olympics in Beijing in 4x400 meters relay. He was obliged to return the medal after his teammate Denis Alekseyev’s doping sample tested positive for doping after the reanalysis.