Over 70 mln cyberattacks attempted on Russian information resources in 2016

"In 2016, over 70 million computer attacks were carried out against information resources of the Russian Federation."

Over 70 million computer attacks on Russian information resources were carried out in 2016 and over a half of them were organized from the territory of other countries, Deputy Secretary of Russia’s Security Council Oleg Khramov said on Feb. 15.

The deputy secretary of Russia’s Security Council made this statement at a conference of the Organization for Security and Cooperation in Europe (OSCE) on the cyber security of infrastructure facilities and confidence-building measures.

"In 2016, over 70 million computer attacks were carried out against information resources of the Russian Federation. Their number increased almost threefold compared with 2015," Khramov said. "Moreover, over 60 percent of them were carried out from other countries," he added.

"Specifically, 1,130 sources of malicious impacts were countered on the territory of our country along with almost 500 foreign sources of malicious impacts on the Russian information space in 2016. Also, attacks prepared on the critical information infrastructure of our country were prevented," the deputy secretary of Russia’s Security Council said. 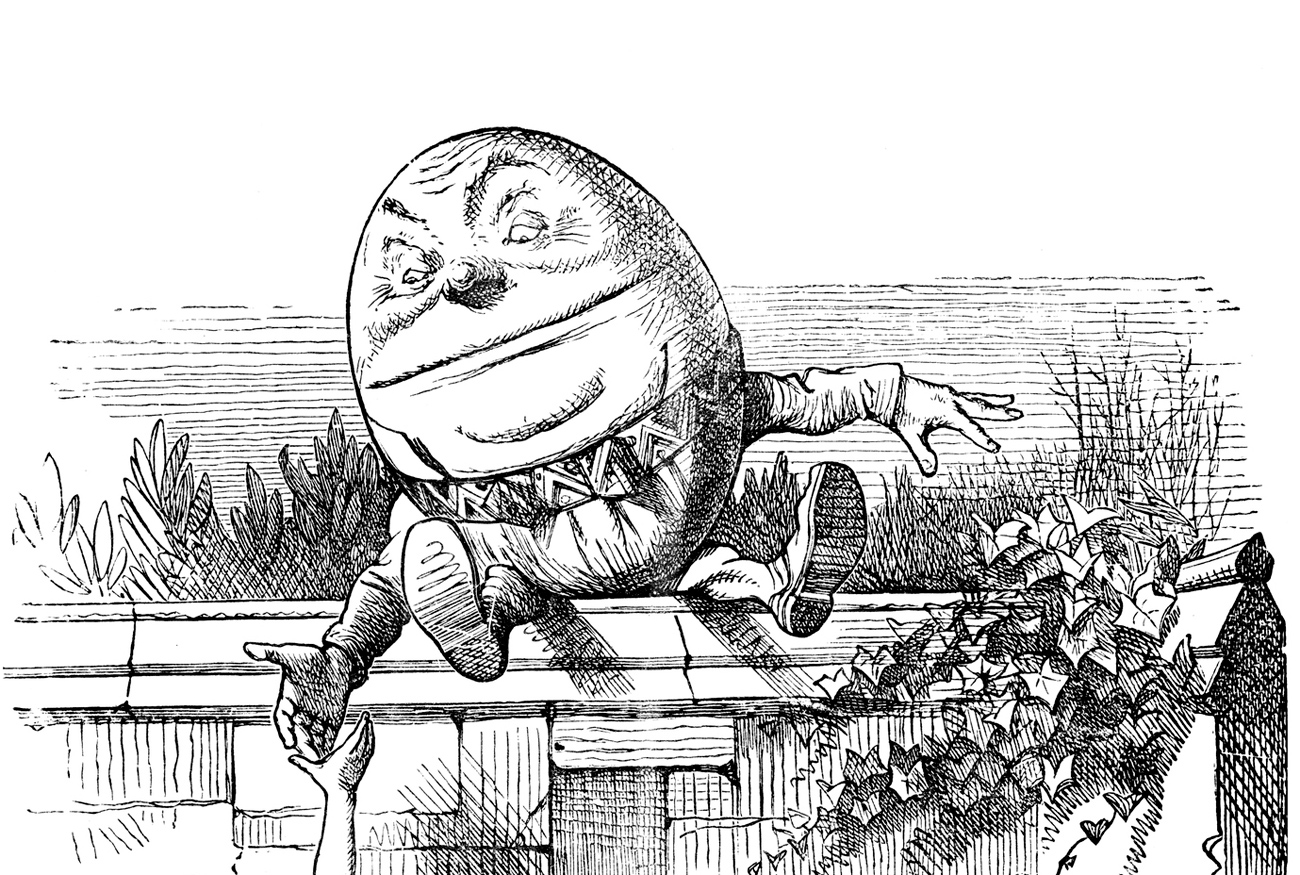 Russia’s measures on foreign requests Russia always takes measures on requests it receives from foreign states, Khramov said. "Necessary measures are taken on all the requests we receive from foreign partners. Thus, a detailed investigation was carried out late last year on an inquiry from the U.S. side relative to the computer attack on the portal of the U.S. Democratic Party," he said.

"In this connection, we should stress once again the importance of prompt interaction upon the emergence of computer incidents as measures for storing digital evidence need to be taken immediately. Every hour counts. It is apparently necessary to raise the level of the competence of structures responsible for reaction to incidents to avoid a situation when inquiries are received six months after a computer attack is revealed," the Russian representative said.