Russia committed to its international obligations under INF Treaty - Peskov 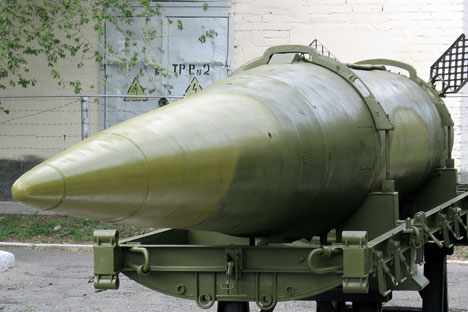 Leonidl
'No one has officially accused Russia of violating the INF'

"No one has officially accused Russia of violating the INF," the spokesman said. "Russia remained and remains committed to its international obligations, including under the treaty you mentioned," Peskov told journalists.

The Kremlin spokesman thus commented on an article in The New York Times, which cited sources in the U.S. administration to claim that Russia had violated the treaty. "You mentioned some information completely depersonalized," the Kremlin spokesman said.