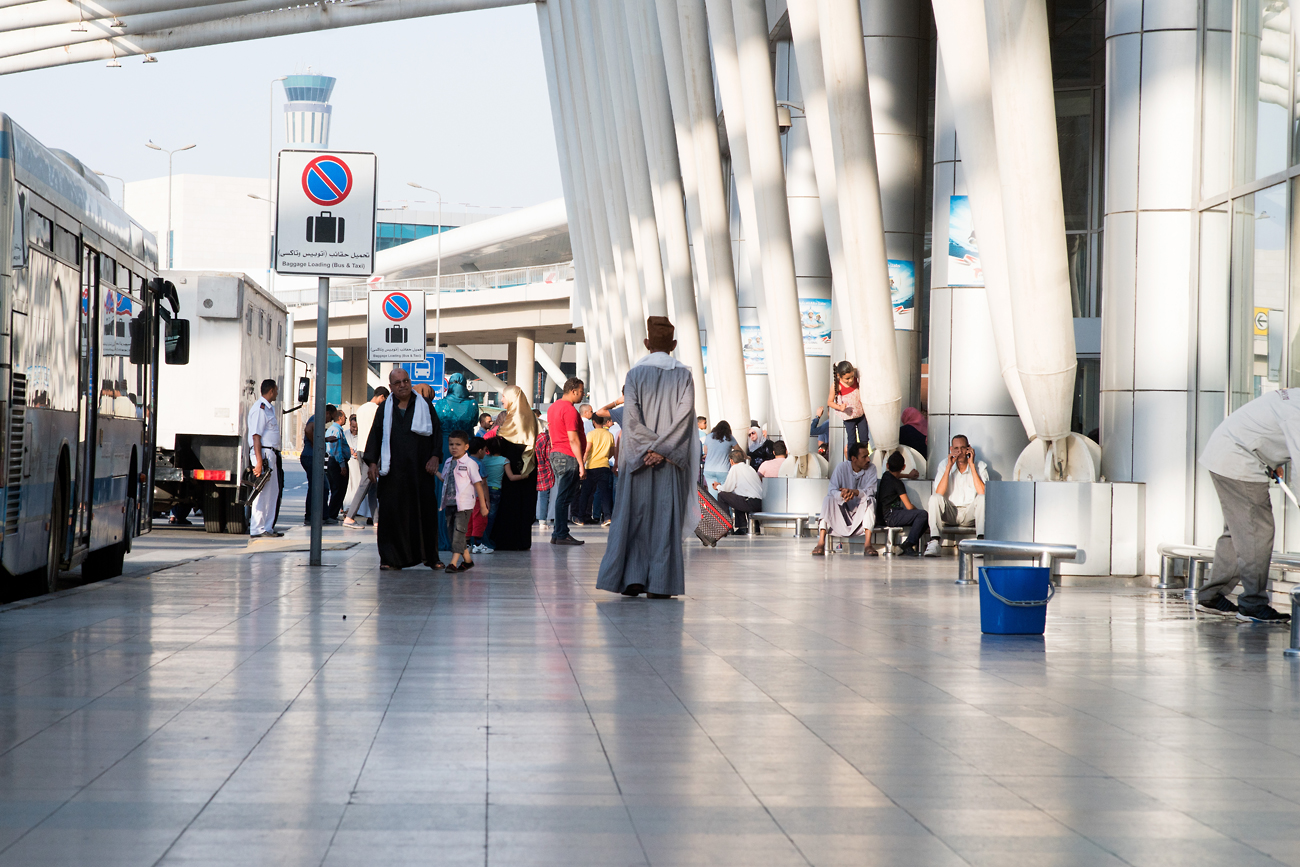 Travelers come and go from terminal 3 at the Cairo International Airport.

Russian government has approved the aviation safety protocol between the Russian Federation and Egypt drafted by Russia’s Transport Ministry, according to the cabinet’s decree signed by Prime Minister Dmitry Medvedev.

In end-December 2016, Russian experts visited the airport of Cairo for yet another inspection. In January 2017, similar inspections were performed in the airports of Hurghada and Sharm El-Sheikh. Negotiations on resuming flights between Russia and Egypt have been underway since late 2015.

Moscow suspended air service with Egypt in November 2015 after a terrorist attack on board an A321 jet from Russia’s air carrier Kogalymavia that was en route from Sharm el-Sheikh in Egypt to Russia’s St. Petersburg. The passenger airliner crashed over the Sinai Peninsula early on October 31. All 224 people onboard, including 217 passengers and the seven-member crew, were killed.